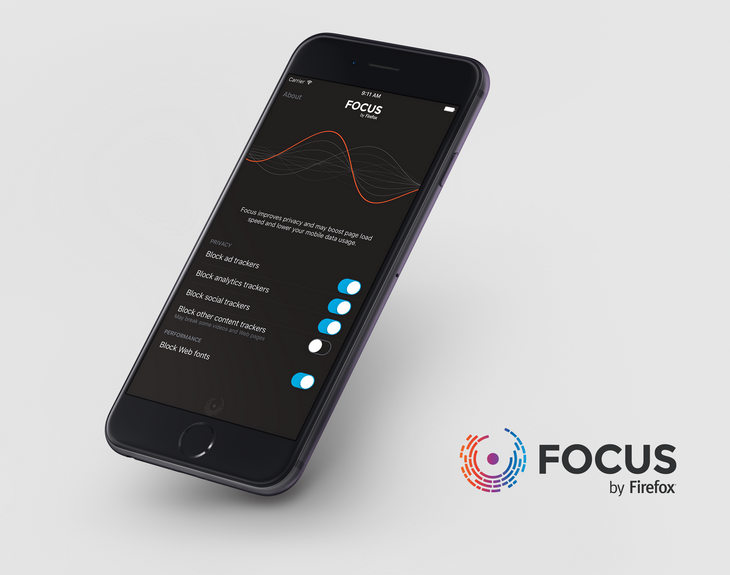 Recently, Mozilla launched a new tool that works with Safari, not Firefox. Yes, you read that right.

Meet Focus, a free content blocker for Safari users on iOS 9 that gives you better control over your mobile browsing experience. You can use Focus to block trackers, such as those used for advertisements, analytics and social media.

By default, Firefox, running on Windows, Linux or Android devices, offers a Private Browsing feature that is similar to the Incognito Mode of Google Chrome. However, Firefox also adds Tracking Protection to Private Browsing, thereby blocking certain trackers, as based on Disconnect’s Open Source Tracking List.

Focus will do just the same, and block the same set of trackers. You can, however, configure it to do much more than that, and even block web fonts using Focus.

So why did Mozilla feel the need to come up with a new content blocker? Well, here is the answer:

We made Focus by Firefox because we believe content blockers need to be transparent with publishers and other content providers about how lists are created and maintained, rather than placing certain content in a permanent penalty box. We want this product to encourage a discussion about users and content providers, instead of monetizing users’ mistrust and pulling value out of the Web ecosystem. Focus by Firefox is free to users and we don’t monetize it in other ways.

Considering the fact that Apple does not yet allow content blocking features for third party web browsers running on iOS, Focus is available only for Safari, and not for Firefox running on iOS.

You can download and install Focus from the App Store, and since this is a relatively newer product, Mozilla is actively seeking user feedback for Focus.

What do you think of this new content blocker by Mozilla? Share your views in the comments below! 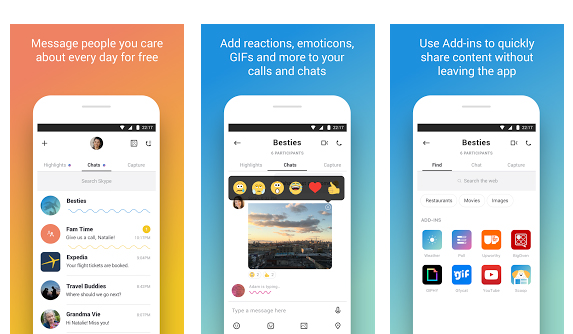