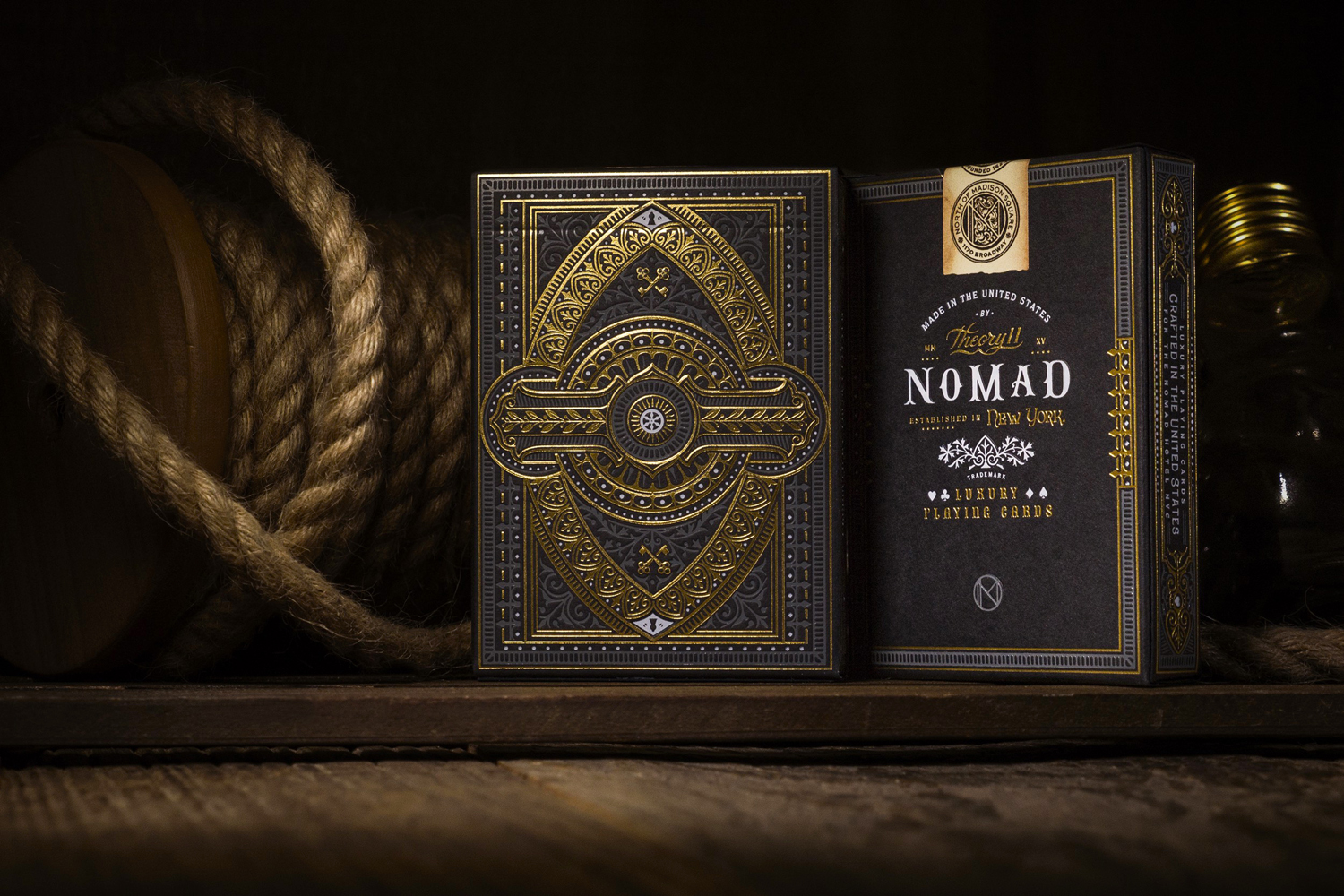 The Master of Branding and Packaging: Chad Michael Studio AOTW#7

Chad Michael Studio makes sure that every branding and packaging design is high class. Read more to find out all about his work and important projects that made him a guru of beer design.

Who is Chad Michael?

Chad Michael had founded of the eponymous studio in 2014, after working as head designer for several of the New York’s most awarded agencies. He realized that designs require a lot of time and dedication in order to come out as desired so he has decided to select his clients and not accept every job that shows up. He maintains a close relationship with his clients to make sure that they are happy with the final product.

What does he do?

Simply put, he creates art. Chad Michael Studio gained its recognition for the complexity and meticulosity
of the designer’s work. He divided his work in three main segments which he describes as follows:

From custom bottle structures, closure designs, to unique printing techiniques the studio has everything in place to give your product the ability to stand out from the crowd.

Well-executed, iconic logo design is a necessity for any successful brand especially when the company is a start-up. Countless hours are poured into each brand to ensure it separates you from everyone else.

The aim is to never repeat what has already been done in the marketplace so pushing boundaries and the unexpected is the goal for every project.

Would you like a walk through Chad Michael Studio’s portfolio? 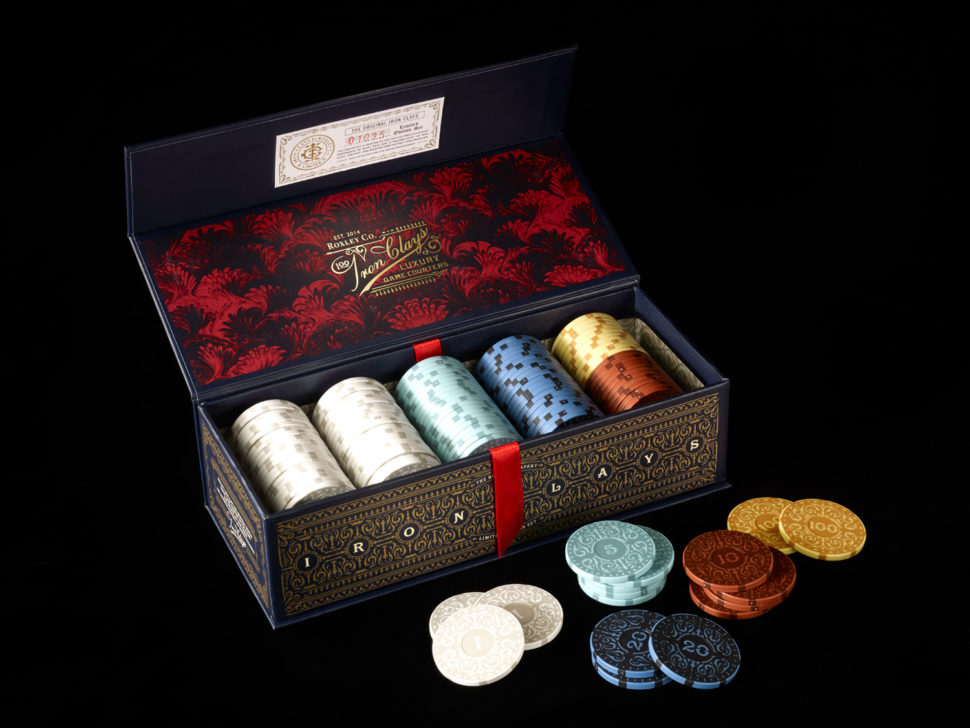 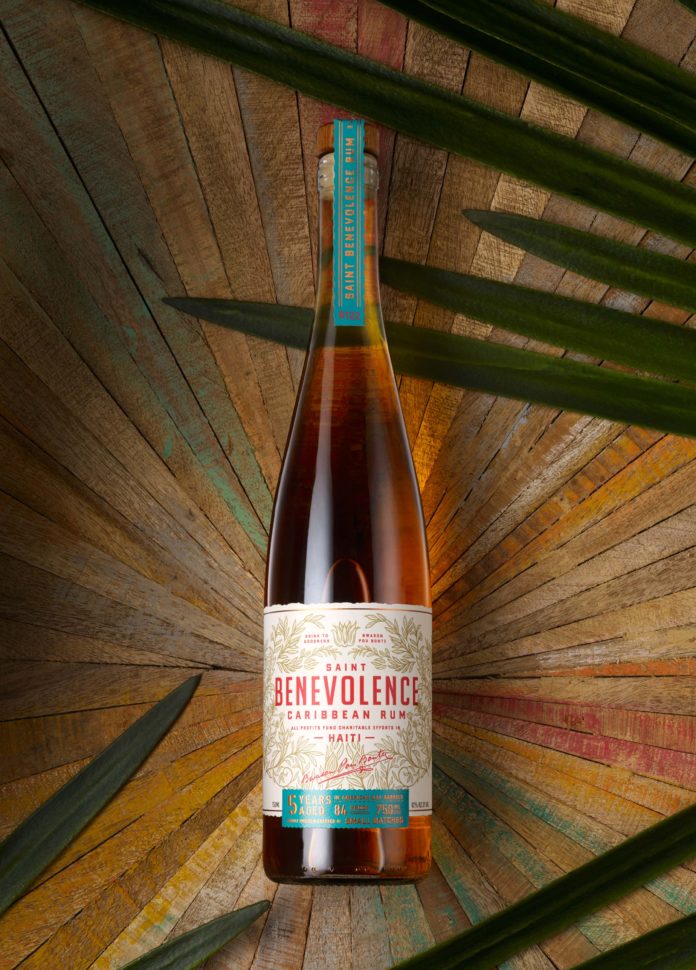 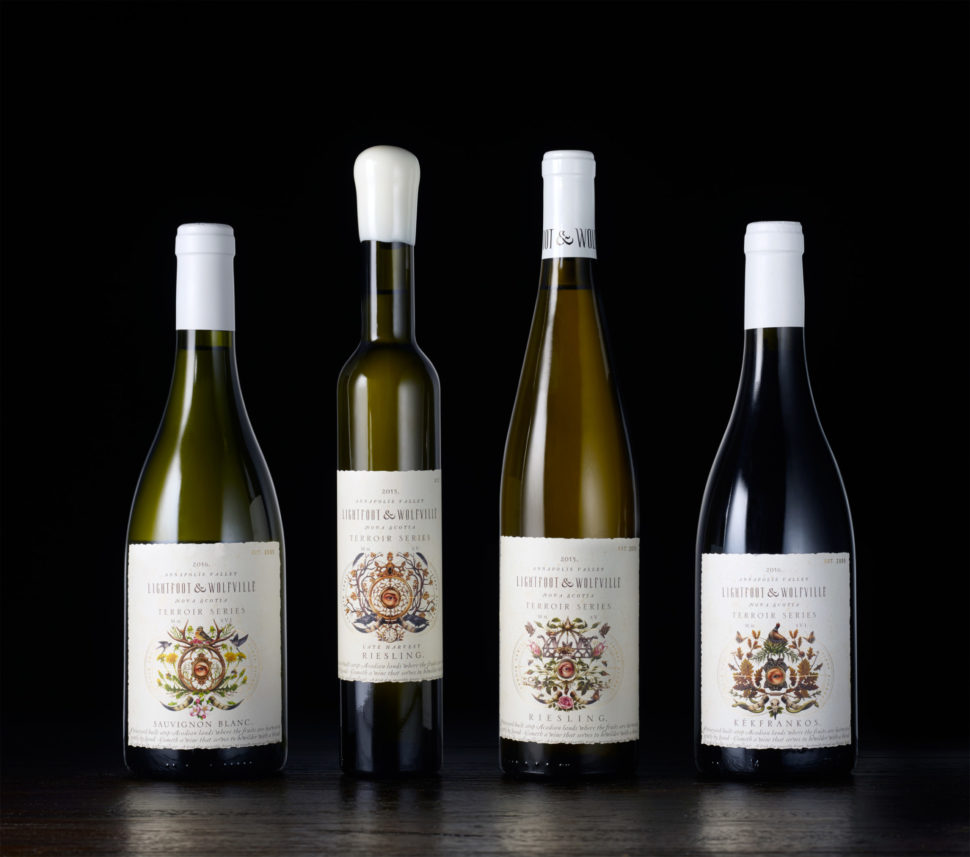 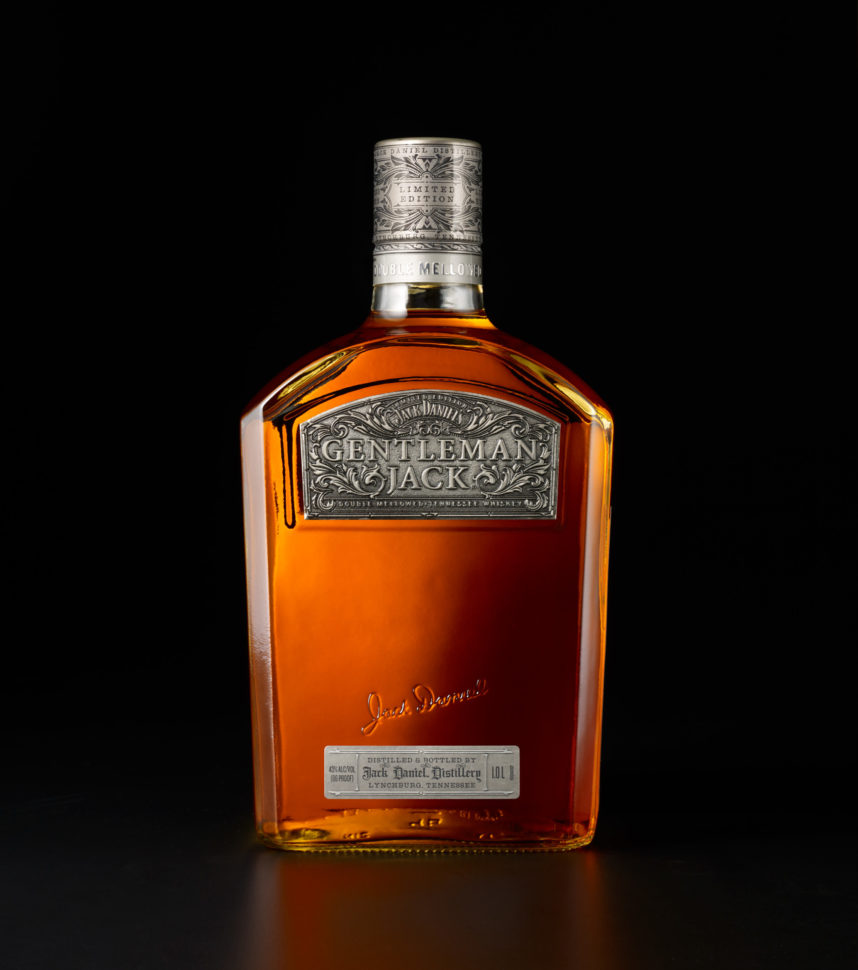 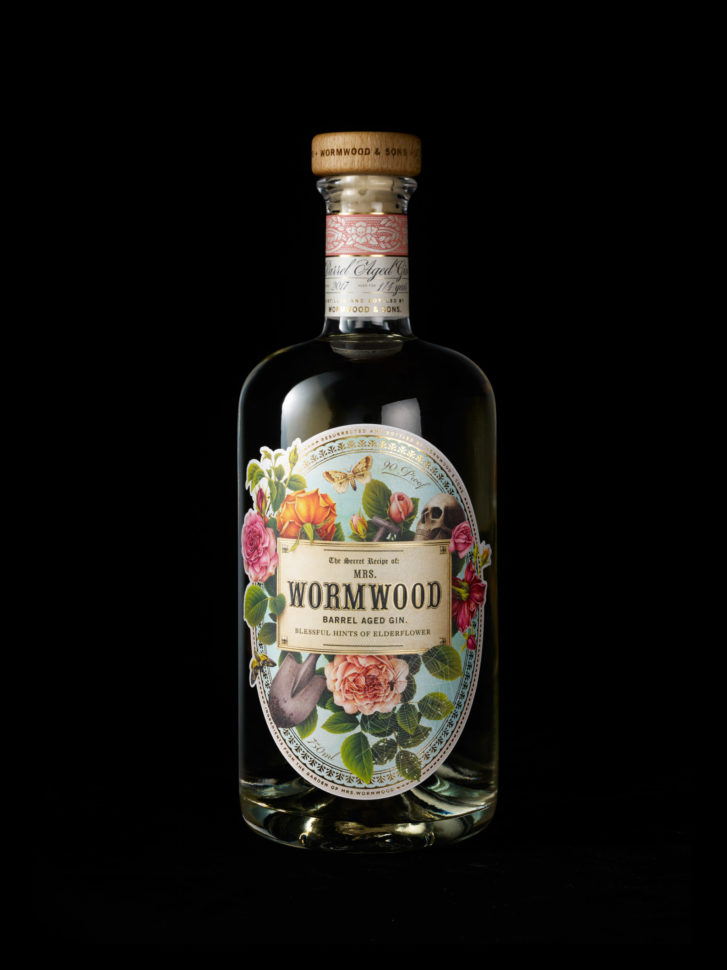 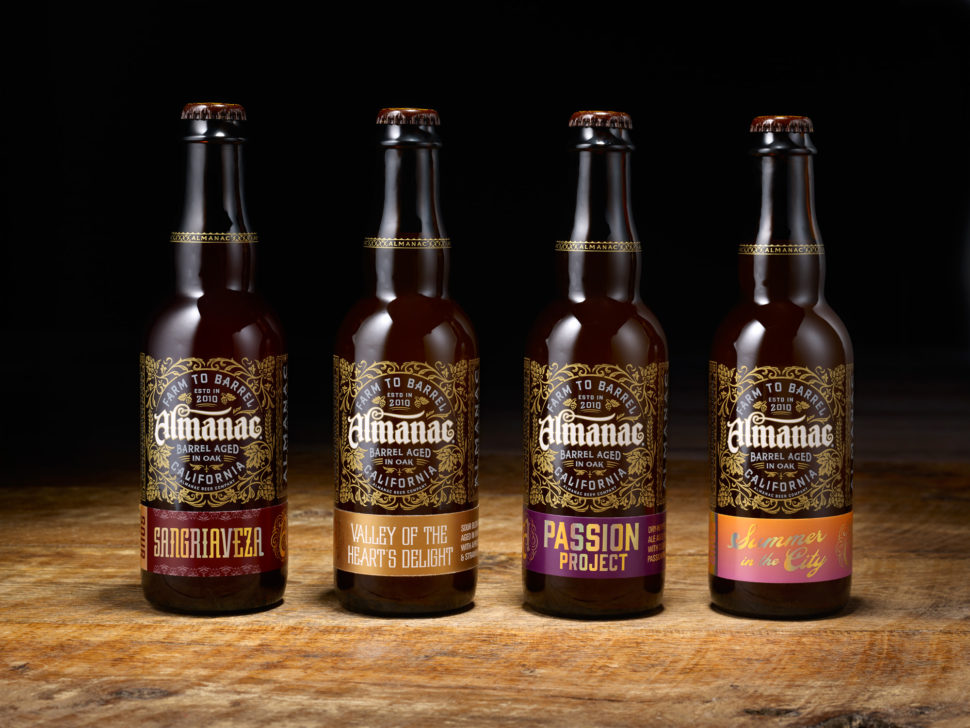 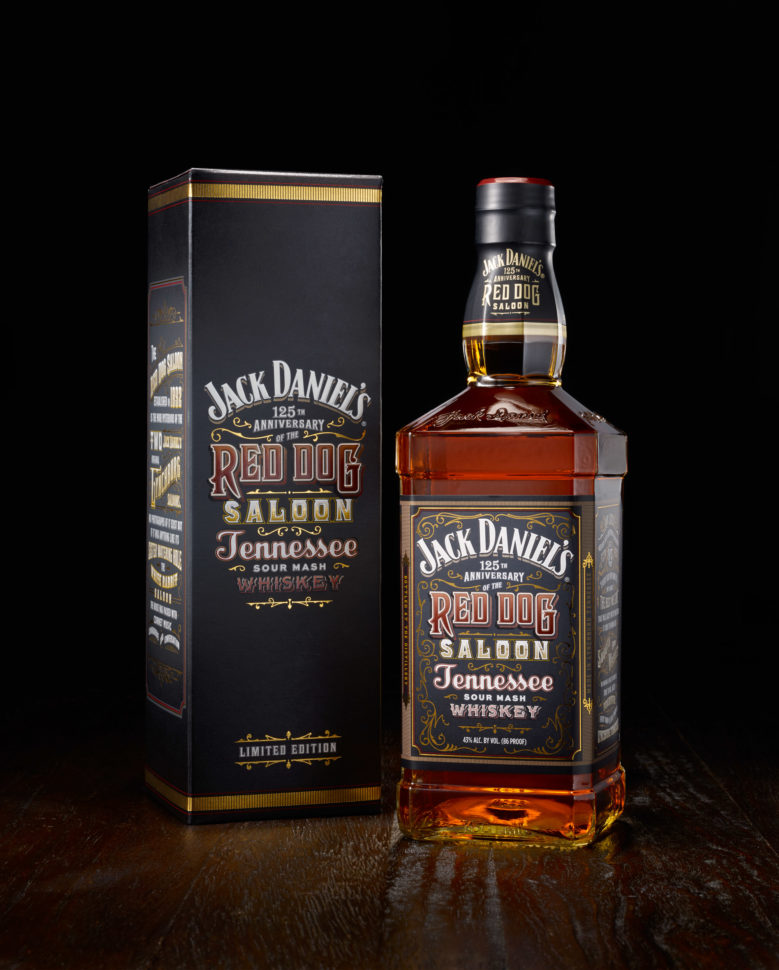 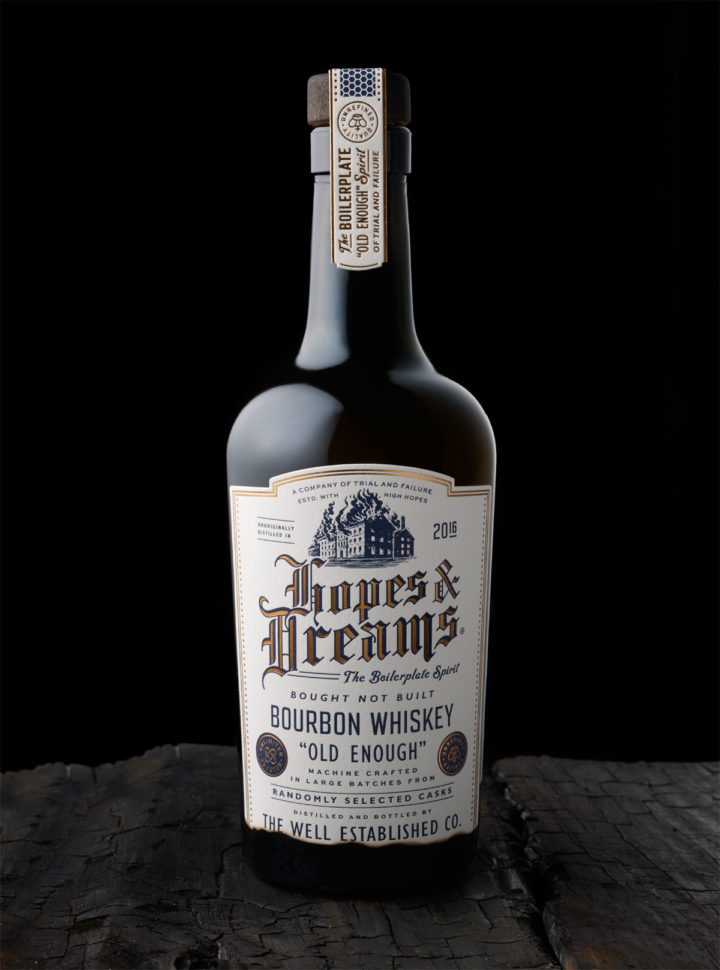 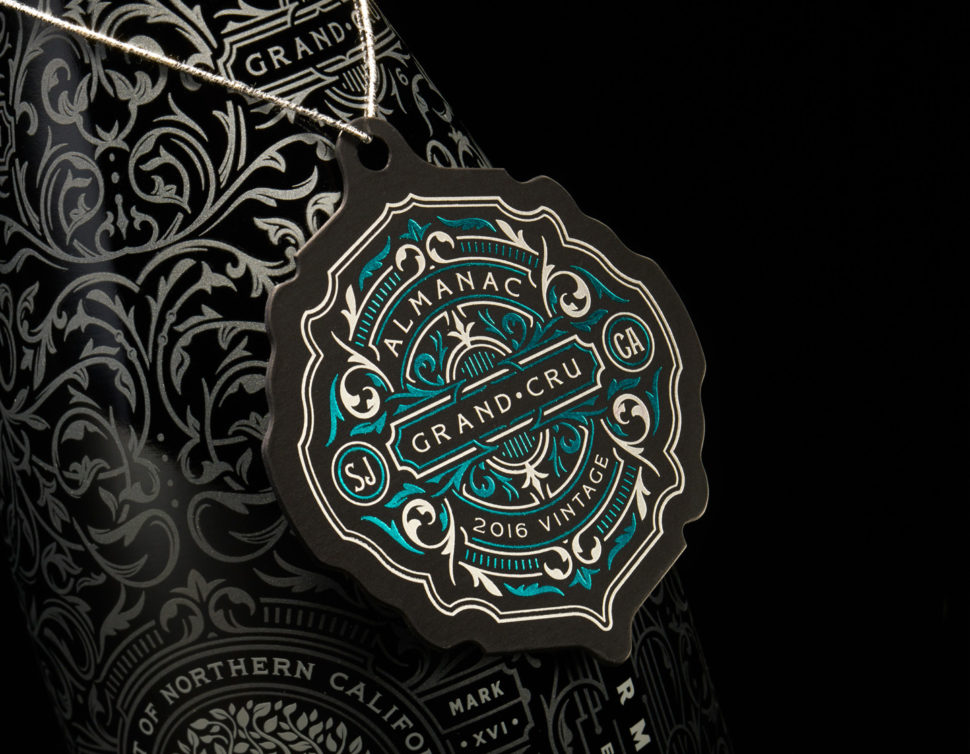 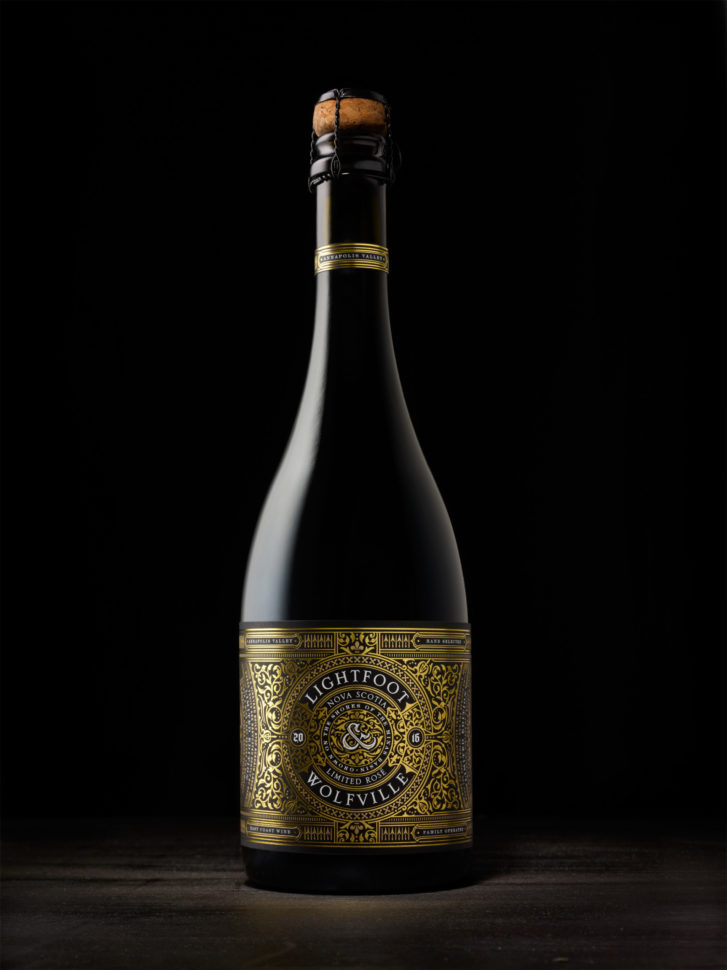 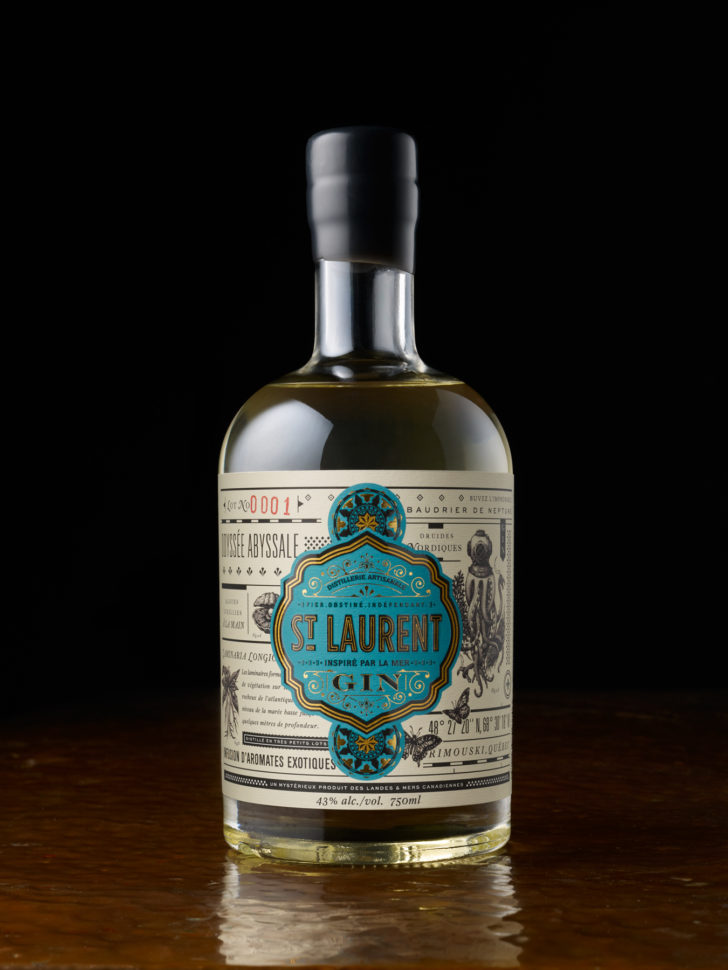 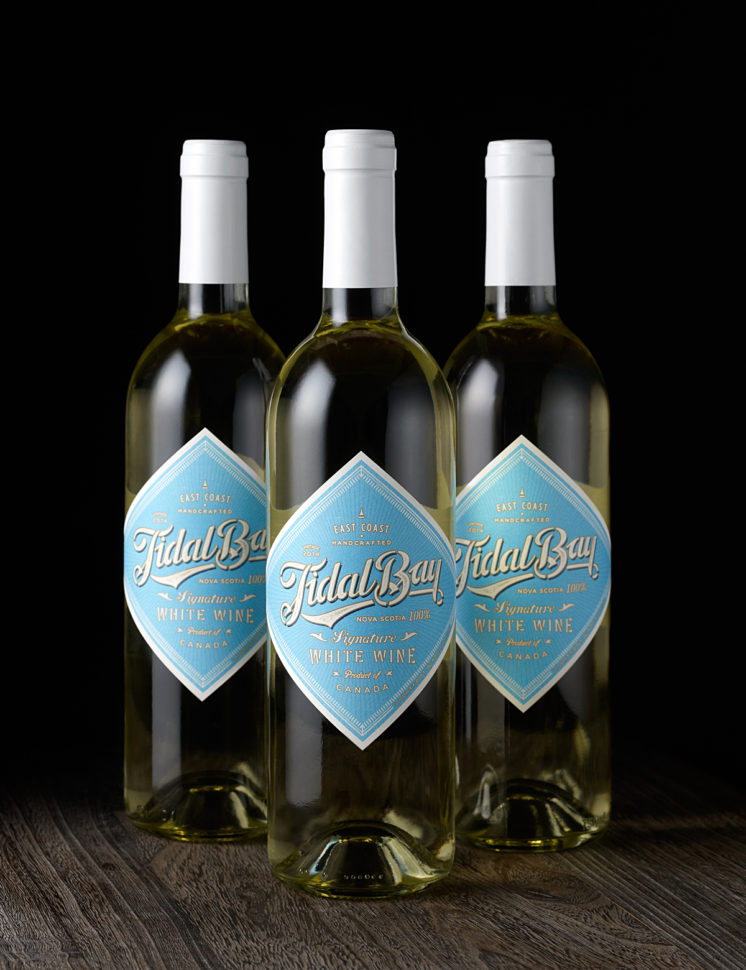 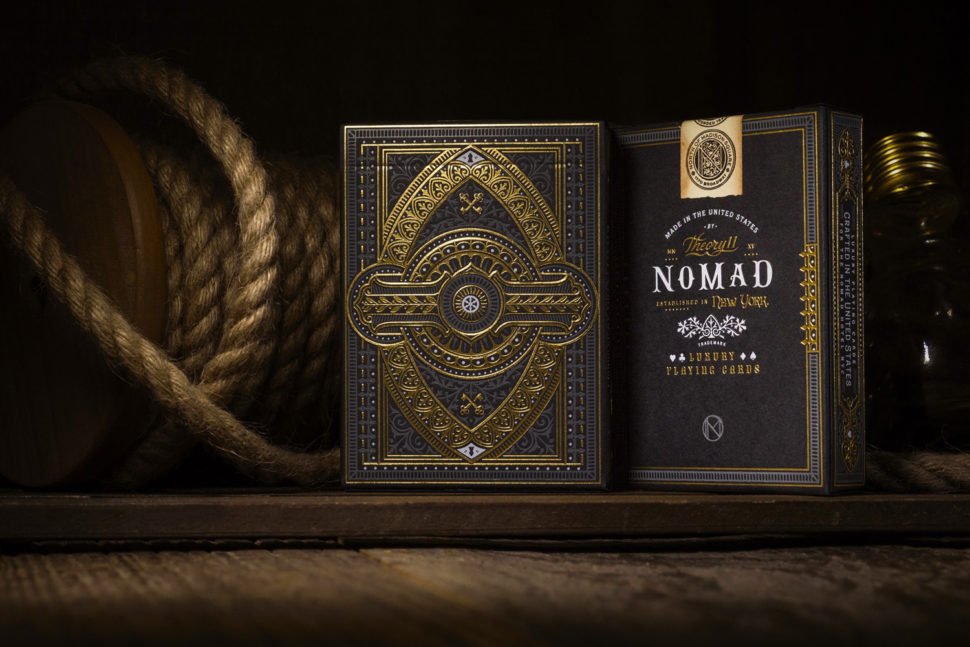 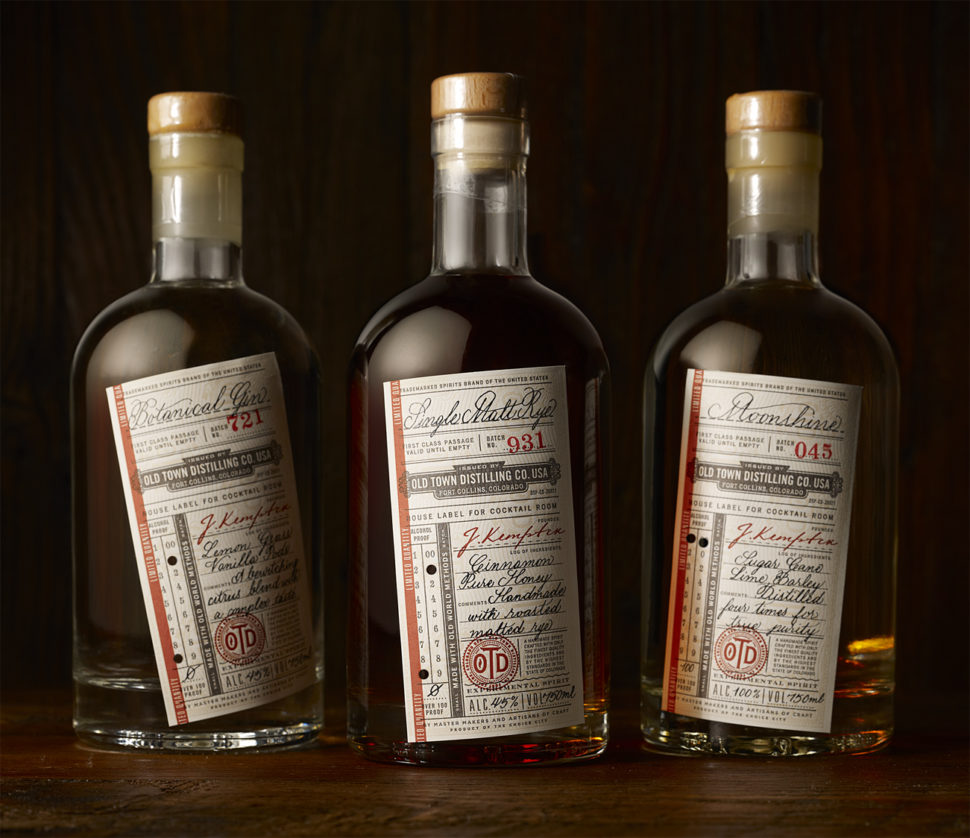 Now that we’ve gone over a glimpse of the studio’s amazing work, I believe we all agree that they deserve a ton of recognition and appreciation. Chad Michael Studio has received many awards the years due to their high quality services. Some honorable mentions are:

Hey! If you found this article useful, share it with other fellow designers. Also, visit us everyday for more snippets of creativity and inspiration.