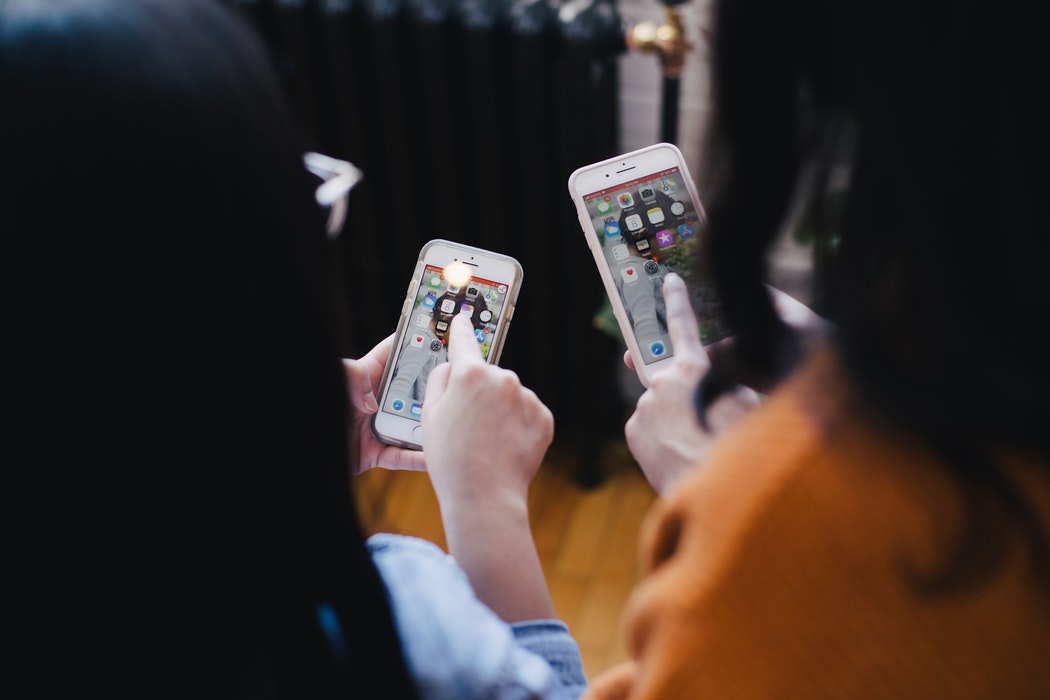 The 6 Principles of UX

If you are approaching the world of UX or you are already a navigated UX / UI Designer, then this article, in which I am going to talk about 6 principles that every UX Designer should know, is designed for you.

In this article, I want to deepen the discussion on what the founding principles of UX are and cause us all to think a little outside of the box.

The principles of UX: first of all, we need to know the people

Designing the experience of any product (physical or digital), or a service, means putting the user at the center of the project and then applying a user-centric thought.

Before getting in front of a computer, designing UX means knowing the people for whom we have to design and empathize with them through all our senses. It means observing them, listening to them, asking them questions; it even means smelling the smells of the context in which they live: yes, everything becomes fundamental!

Since birth, we have had 5 powerful tools that allow us to interact and retrieve information in the world we live in: the senses. Without them it would be impossible (or very complicated) to move independently in the spaces that surrounds us.

Precisely for this reason, understanding how people interact, through the senses, in the area in which we are going to treat their experience as users, is fundamental.

So if we need to know people to make UX, who can help us do it correctly?

The most correct answer is certainly psychology. In particular, some strands that have focused more on the study of human perception and experience.

Obviously this does not mean having the presumption of knowing it all! However, having familiarity with some theories and principles helps the designer to understand (first) and design (after) the most comfortable and rewarding experience for their user.

Here I would like to start with some key principles that govern the interaction between man and the real and / or virtual world. There are not many, but they are sufficient to determine the success or failure of the products with which we relate every day.

The most fascinating thing (for a UX Designer, of course) is that these theories apply to any existing object, and sector, that can come to mind.

To start talking about it – though – it is necessary to reference one of the fathers of this discipline who theorized them, and who presented himself with the title of the first UX designer.

The 6 ” never again without” UX principles.

Donald Arthur Norman, a US psychologist and engineer, along with another guru and his partner Jakob Nielsen, has dedicated himself to the research and study of ergonomics, design, and more generally of the human cognitive process. He based his analysis on anthropocentric design, bringing together two fields that, at the time, did not communicate: technology and psychology.

In the well-known book The Coffee Maker of the Masochist , the “bible” for the true aspiring UX designer, tells the deduction of the principles of usability and ergonomics that govern our world since ancient times. Subsequently, in a second text equally worthy of mention, Emotional design , Norman maintains that a product capable of stimulating positive emotions – through an experience – is perceived as “more beautiful” and “better functioning”.

30 years have passed since the publication of his first text, yet the principles listed are still alive and well, and most definitely put into practice today.

Let’s walk through them together:

The affordance (which we could translate with “invitation”) is defined as the physical quality of an object that suggests appropriate actions to manipulate it.

Perceived affordances help us guess what actions are possible, without the need for signs or instructions.

In interactive design affordance is the first fundamental rule: being intuitive. That is, the interface must be understandable from the first glance, without needing instructions (labels, texts, CTA, and so forth).

The signifiers are “elements” that enrich an object, telling the intrinsic meaning of the same. In other words, they signal the possible actions through that object and how to execute them. They have the task of triggering the Feedforward, which means anticipating exactly what will happen.

The signifiers must be perceptible, otherwise they do not work.

A classic example is the anti-panic door handle, you don’t need to know it or even accompany it with the word “push”. There is only one correct way to use it.

In interactivity, in order to exploit the concept of signifiers, you have to be careful not to make two serious mistakes :

How many times have you mistaken the light switch or the cooktop knob?

Here, it means that there was a mapping error in the design phase.

The mapping principle indicates the relationship between two things. For example, between the operation of a key and its effects. A good mapping takes into account the cultural models learned or spatial analogies.

Let’s think about activating the directional arrows of a car.

When the mapping uses the spatial correspondence between the placement of the commands and that of the commanded devices, it is easy to understand how to use them.

In web design the mapping is extremely linked to the signifiers and is conveyed by the position and behavior of the elements. The most classic example is the vertical scroll on a screen, which indicates where you are compared to the page. As you drag it down (or up) the page moves at the same speed, maintaining the place of positioning in space.

The limits are divided into physical, cultural, semantic and logical, depending on the context, but define, with the same force, “obligations” that guide the user along a path.

In an interface, the constraints can be obvious, like the physical ones of the screen size, or more refined ones, like the logical ones of a deactivated icon.

They are logical constraints of anticipation, like the images half inside the screen and half outside, which allow us to intuit a slideshow and swipe. Or the visualization of the steps of a process, for example during the checkout of an e-commerce sale, which allow the user to immediately understand the correct path to follow to get to the end.

The feedback (which we can translate as a “response”) is a return message from an object that tells us that our action has been implemented.

Norman points out to us that

The feedback must be immediate, even a delay of one tenth of a second can be disconcerting.

Every day we receive feedback from the products / services we use: the light on the button of the elevator, or of the pedestrian traffic light, or of the coffee machine. They allow us to have confirmations, without groping in the darkness of uncertainty.

Also and above all, feedback is fundamental on the web. When we select a folder with a mouse click, for example, the folder takes on a different color, which tells us that the system has learned our request. If, on the contrary, this type of feedback does not occur, we would continue to click spasmodically on the folder, in the grip of a sense of frustration (why does it not open?!).

A good example that helps us understand are the icons of files and folders on your computer. In the computer there are really no sheets or folders, but the concept of a “binder” (recovered from the way we organize things in reality) facilitates understanding and interaction.

Interactive design, as we have just understood, makes extensive use of this principle. In association with the signifiers (Home = house, Size = scissors, Funnel = filter), the conceptual models allow us to associate a virtual action with one that we perform in everyday life, and therefore more concrete, for an immediate and simple understanding.

In the design phase it is important to take into account the fact that, as in reality, even in the virtual experience users expect a similar response to that which they experience in everyday life.

Norman’s 6 principles are timeless because they are based on human psychology, and applying them in design is a way to ensure a significantly higher level of usability and clarity.

But I must be honest in telling you that they are not the only ones and it is not enough to know only these. There are other very interesting theories that explain the complex but fascinating way in which people act in front of daily stimuli.

And above all, remember that, although it may seem complicated at first, becoming a UX designer is a journey that must be cultivated day after day. (As with everything).

Pay attention to every experience you go through because each of them pays a small roll in the way a designer, whether they be UX or otherwise, conducts themselves and their work.