Video backgrounds were certainly very popular during 2013. And since this trend is still staying strong among designers, we decided to gather a few examples of websites using this approach to grab the attention of their visitors. The key with video backgrounds in web design is to properly optimize so you speed up load times without sacrificing quality. 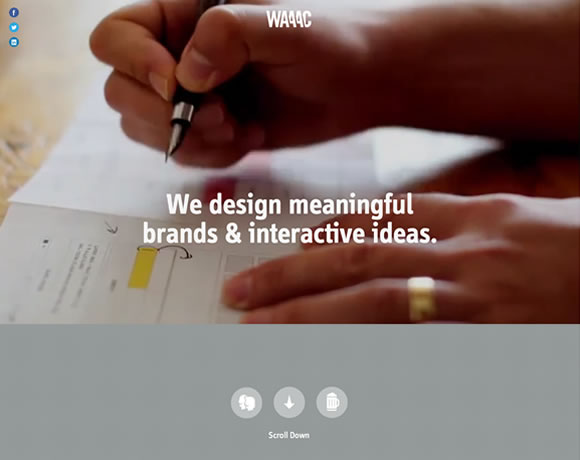 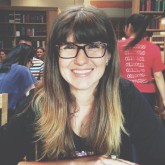