When you consider that typography plays a rather large role in the designs we see everyday, you have to be strict when choosing fonts to use in conjunction with the project you’re working on. There are many different style variants, for example handwriting, serif, sans serif and slab and if you plan on using a combination of these different typeface styles together within your design, they can portray a positive or negative tone. One incredibly useful article, which may be of interest to those who want to read more, on the subject is written by Daniel Eden, titled “Read all about it”, which you can find on his blog.

If you’re currently working on a new print, web or graphic design or are in need of some typeface inspiration, I have found the top 5 most unique and beautifully designed typefaces that are on the web, ready for you to download and use.

Metro Nova was designed in 1929 by W.A. Dwiggings and an update has been well overdue. The updated sans serif typeface is well rounded and looks great when it’s a dark shade on a light background and vice versa. One of the most common uses for the Metro Nova is for it being used on items such as book covers and product packaging.

One of the best examples I have found that makes good use of the Metro Nova typeface is the Pret English Lavender packaging. Their packaging uses a combination of the light and bold weights, with the lighter being more prominent to the consumer. The Pret logo and the variety label are solely reliant on the lighter weight in comparison to the description and origin of the plant, which relies on the bold weight.

Maximillano Sproviero created the Brand typeface that is commonly associated with the Campbells soup branding and used on other types of product packaging. Brand is also used on other designs, such as wedding invitations, solely because of the calligraphy design.

Brand also works significantly well because it is the only typeface that belongs to a different font family as the rest of the product packaging relies on the sans-serif font family.

Gin, like Brand, is another typeface that is based on the old fashioned packaging and ideology to mimic the old serif typefaces used on classic bottles of whisky and gin.

Created by Mattox Shuler, Gin is solely an uppercase font with some stylistic alternatives.

In order to create the font screen shot above, the words GIN and JUICE need to be between 25% and 50% larger than AND. The font also has styling in order to implement the live above and below words such as AND.

Selfica is the sister font and follow up to the sans serif typeface Selfico. It contains a large number of ligatures, which makes the font unique and gives it its own creative layout by connecting letters at the top rather than the bottom. Created by Nico Inosanto, Selfica has a range of weights to provide flexibility, which helps differentiate between different sections of text, such as article titles, quotes and paragraph text.

A typeface that is similar to Gin, which I mentioned earlier, is Fairview. Designed by Riley Cran, the condensed sans serif font has small cap alternatives, should that specific word doesn’t need to be in all uppercase lettering and helps to give some variation in the final design. Cran was inspired by the 20th century industrial lettering design. 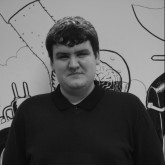 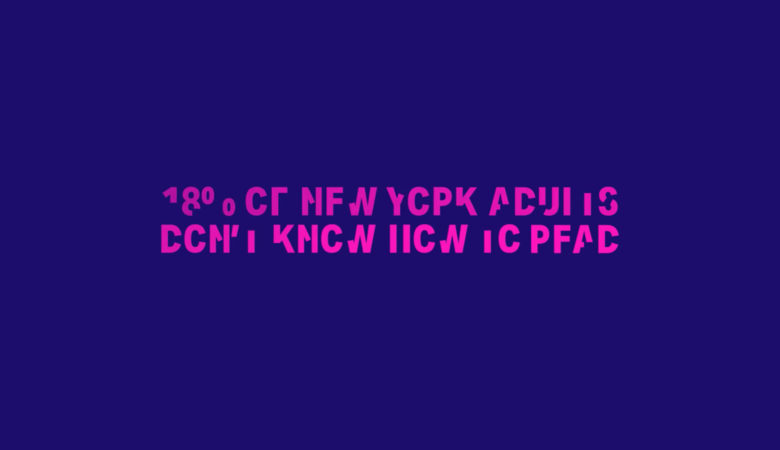 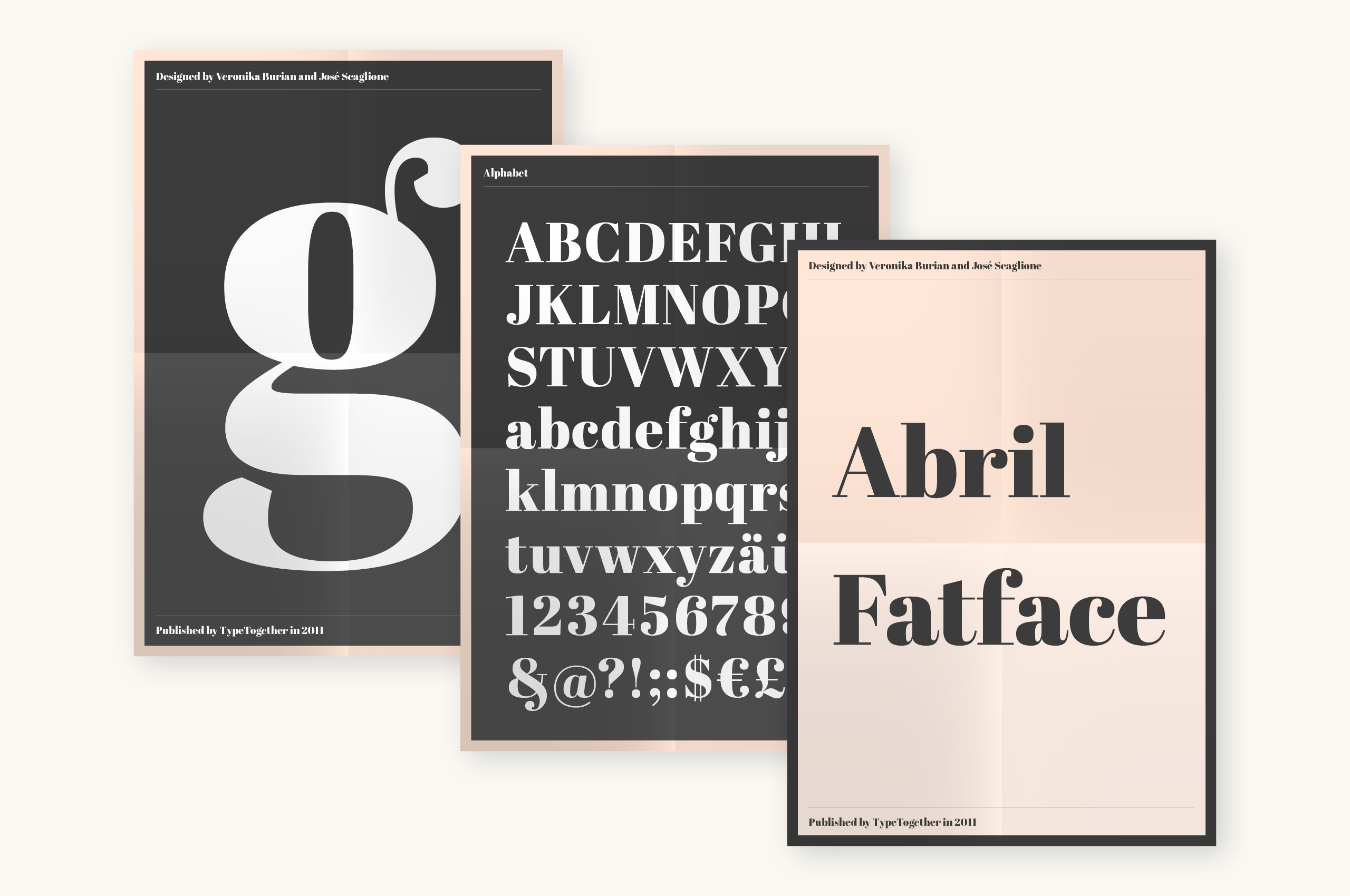