Resumes are one of the most important documents needed when applying for any kind of a job. If you’re wondering how to get a job of your dreams, first of all consider creating an impressive and outstanding resume with a custom design. It’s your opportunity to create personality, show off your skills and creativity. In this post you will find 25 intelligent resume ideas for your inspiration revealing smart ways of presenting technical information by using some creativity. 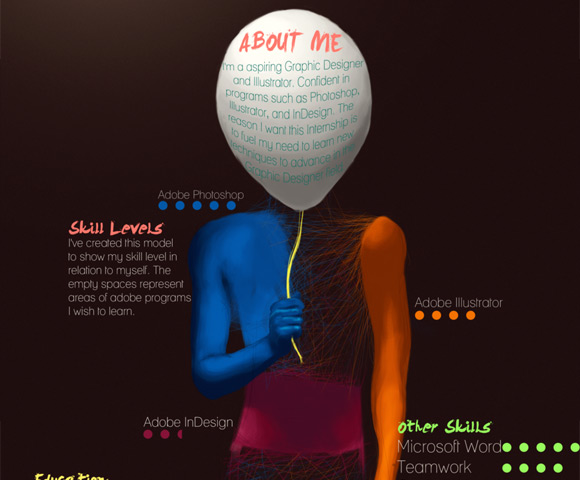 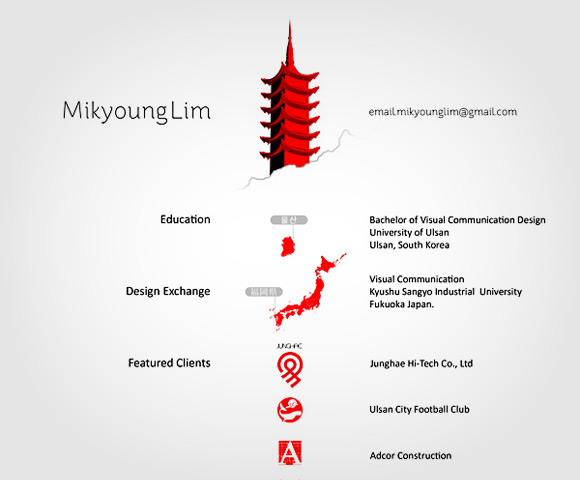 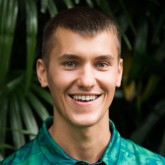 Tomas Laurinavicius is an adventurous designer and entrepreneur. Editor-in-chief at Despreneur and Product Manager at Refe. Connect with me on @tomaslau.