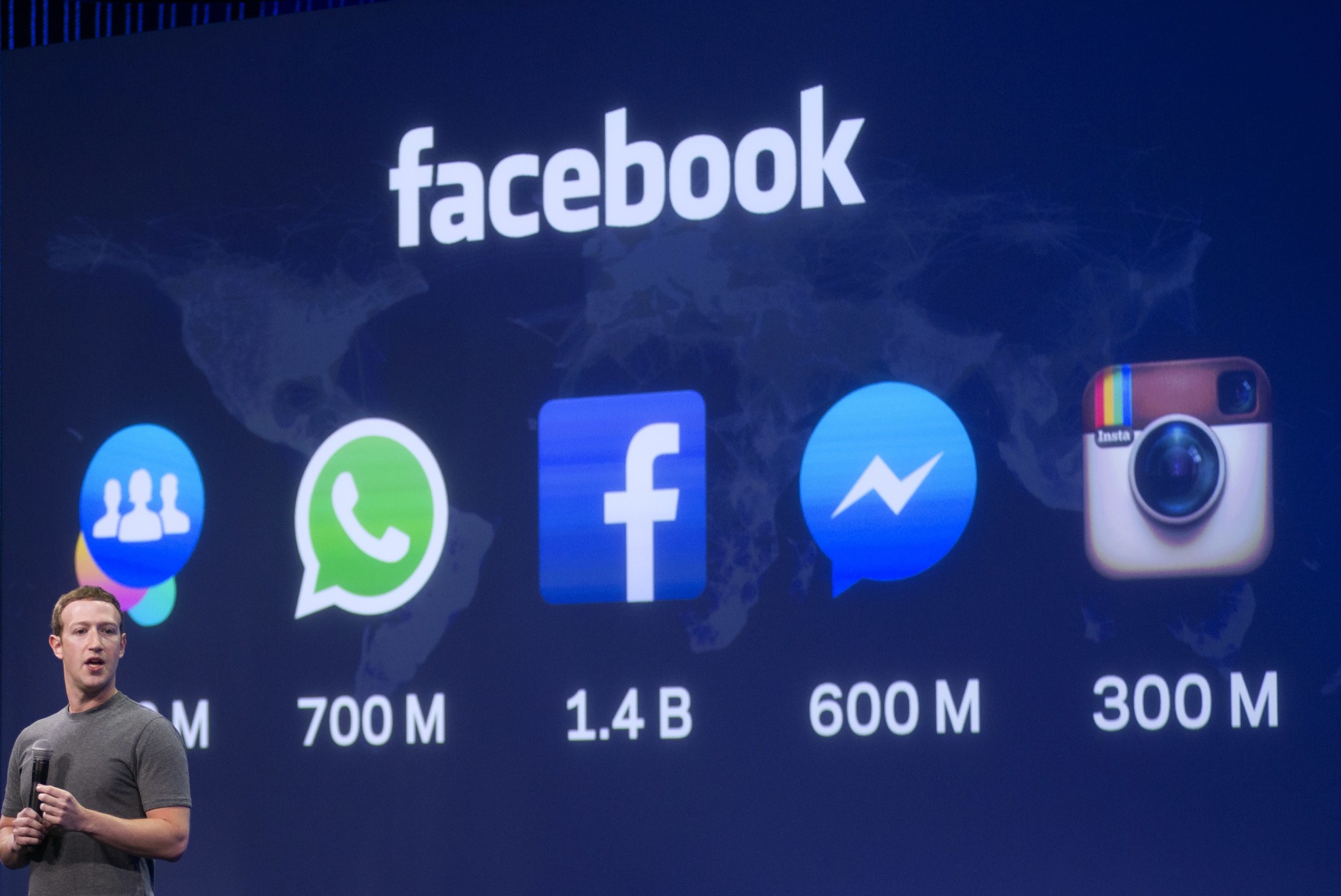 It’s no secret that Facebook Messenger can be a little difficult to navigate. The app itself has seen many updates since its beginnings, but there’s always room for improvement. Facebook teased a rework of the very popular messaging app at this year’s F8 conference. This could mean either very good or very bad news for all of its millions of users.

The design team behind the ever popular app came forward and announced more of a simplification update rather than adding many additions. They’ve boasted that the new app will allow for easier and quicker access to all of the apps current features. This means that they aren’t necessarily taking away anything from the app, but rather just combining some of the functions. We can also expect a slightly modified look. 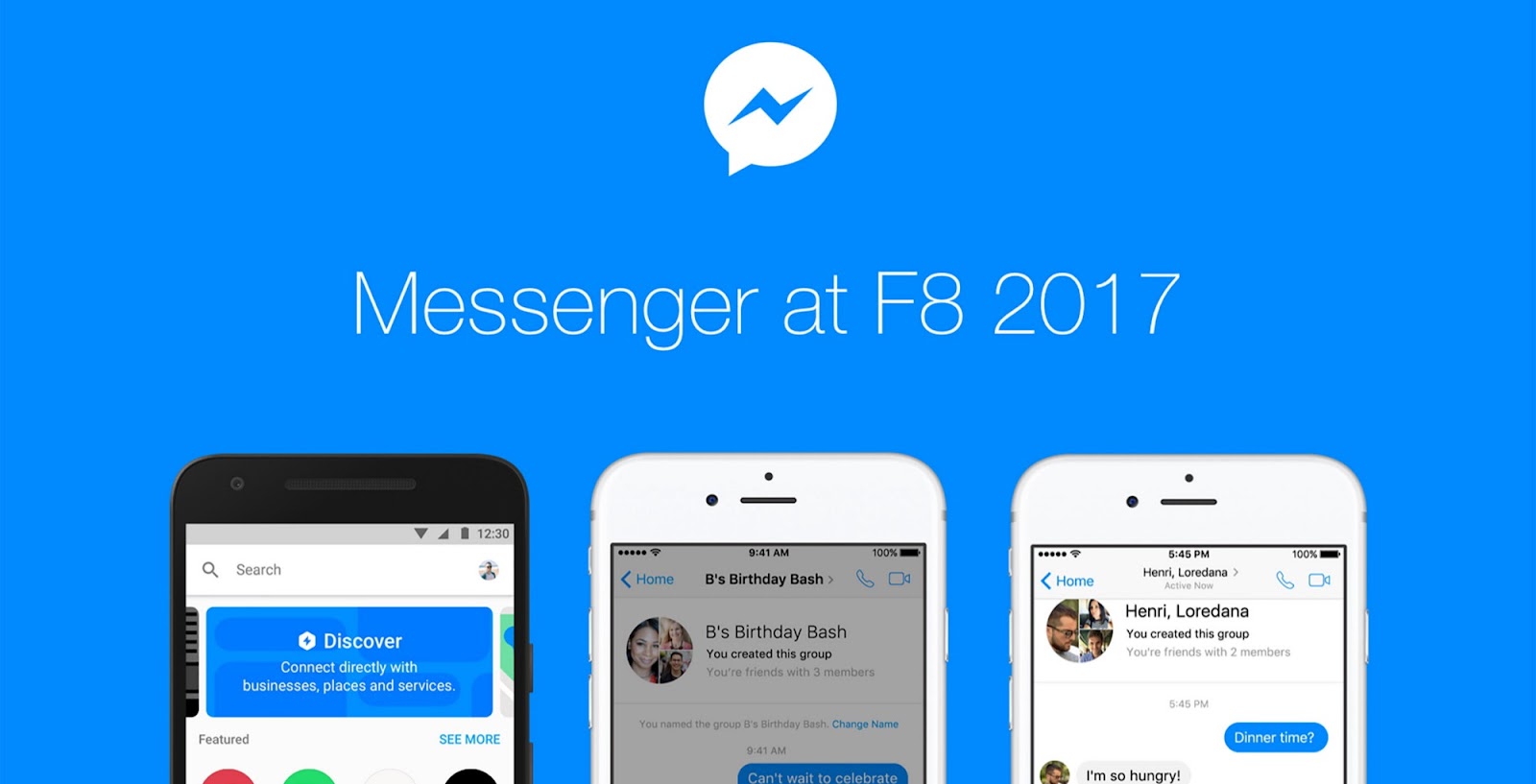 So what exactly are they adding? I have a feeling that facebook didn’t reveal everything they’re releasing, but we did get a sneak peak at a few things. For one, they’re adding a dark mode. Nothing too technologically advanced, but still pretty useful. I’m not quite sure if this means they’ll integrate a new interface with more features, or just add a simple button.

Other than that, they’ve revealed new, gradient chat bubbles. Again, mostly just esthetic. From what we know right now, the colors and logo are staying the same.

Faster processing was also on the list of new things. How fast, we really don’t know. At this point, can it really get much faster? I mean, sure, there are times when it’s a little laggy, but i’ll be interested to see exactly how much faster we can get. Especially since its enough for them to brag about. 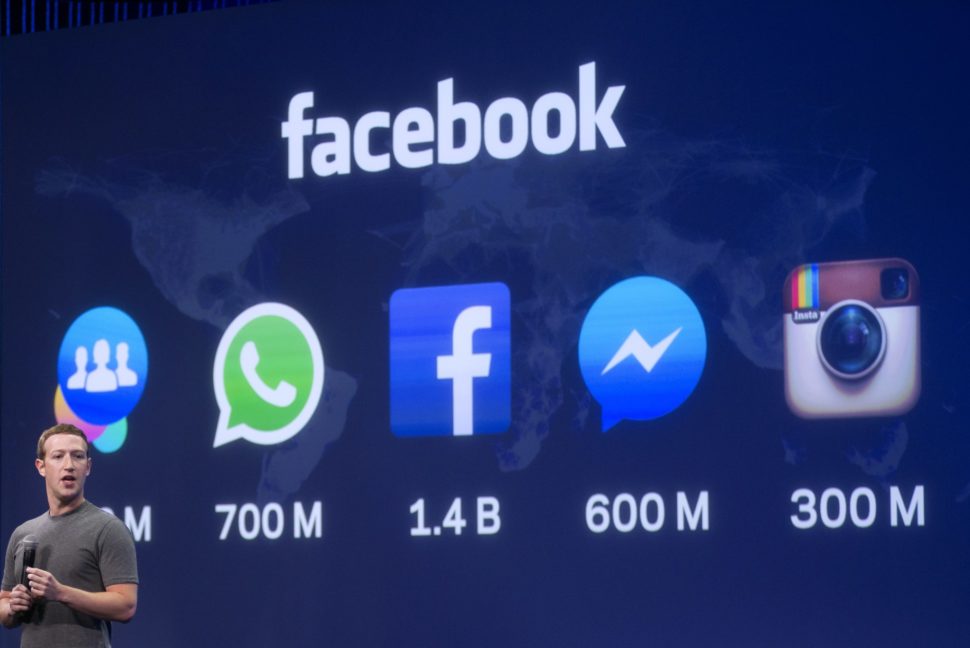 Facebook is definitely taking a step in the right direction on this one. The app itself has been needing a redesign since its creation. It’s always felt a little old and outdated. But, looking at the new designs already makes it feel refreshing and different. Hopefully we’ll get our hands on more information soon.

In order to stay updated with the latest news in design, make sure you visit our Inspiration category every day!