Swift programmers are a small yet growing group of people building on top of Apple’s dev platform.

The Swift page has lots of info from Apple’s official team, but it’s ultimately a way of building apps.

Now the Swift Summit conference offers a way for Swift programmers to get together and compare notes, so to speak. This conference runs from October 29th-30th, 2015 in San Francisco.

Swift Summit tickets are still on sale if you’re interested in attending.

There was actually a similar meetup earlier this year in London. The Swift Conf team published free videos capturing some talks and keynote speakers. 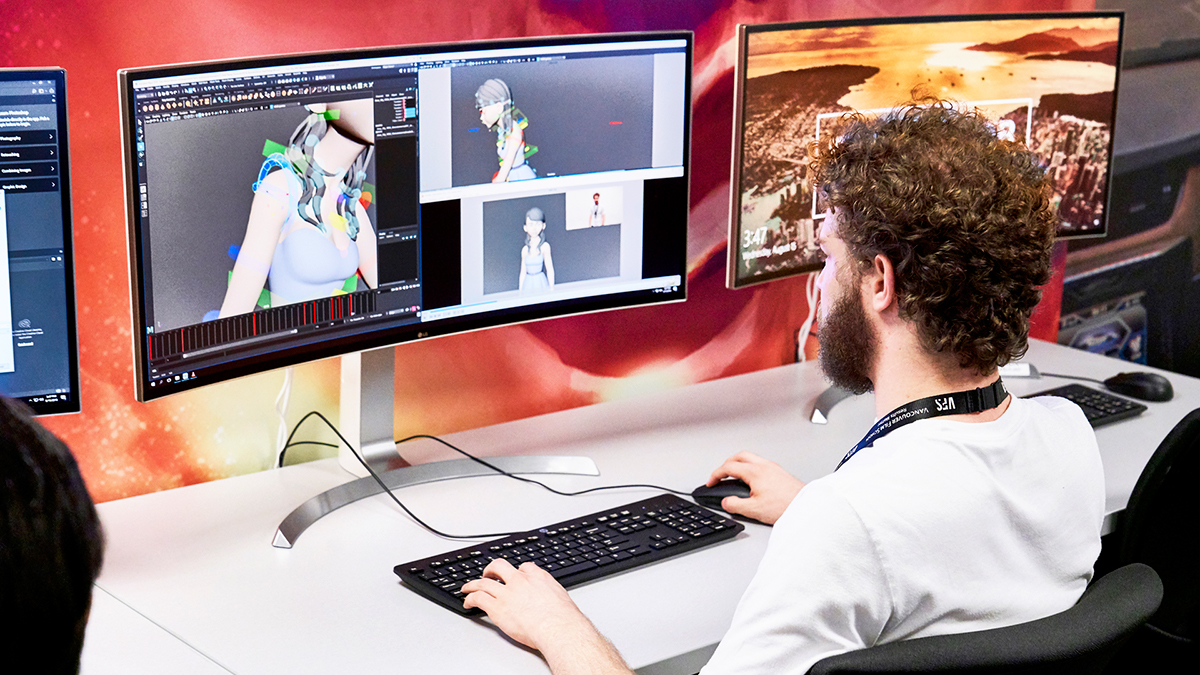