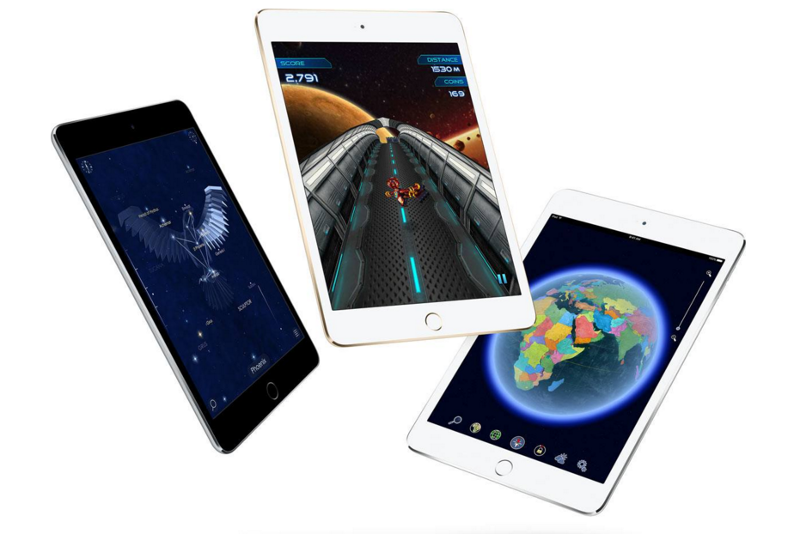 Apple has recently released its selection of the best and most popular iOS apps of 2015. Some of the picks, such as Instagram and Snapchat, come as no surprise to anyone, whereas the success of certain other apps has been surprising for many people in the community.

To begin with, Periscope by Twitter has grabbed the distinction of being the app of the year. Other iPhone apps that have earned praise include Enlight, a photo editing app, Workflow, a productivity app, and Robinhood, a stock trading app. Similarly, health apps such as Lark too have been ranked high.

The results of this year’s list are a diverse lot. For instance, Prune has been developed and is maintained by a team of one man, whereas HBO Now are apps developed by gigantic corporations.

If you are an iOS users, simply open iTunes to check out the list of Apple’s top picks.