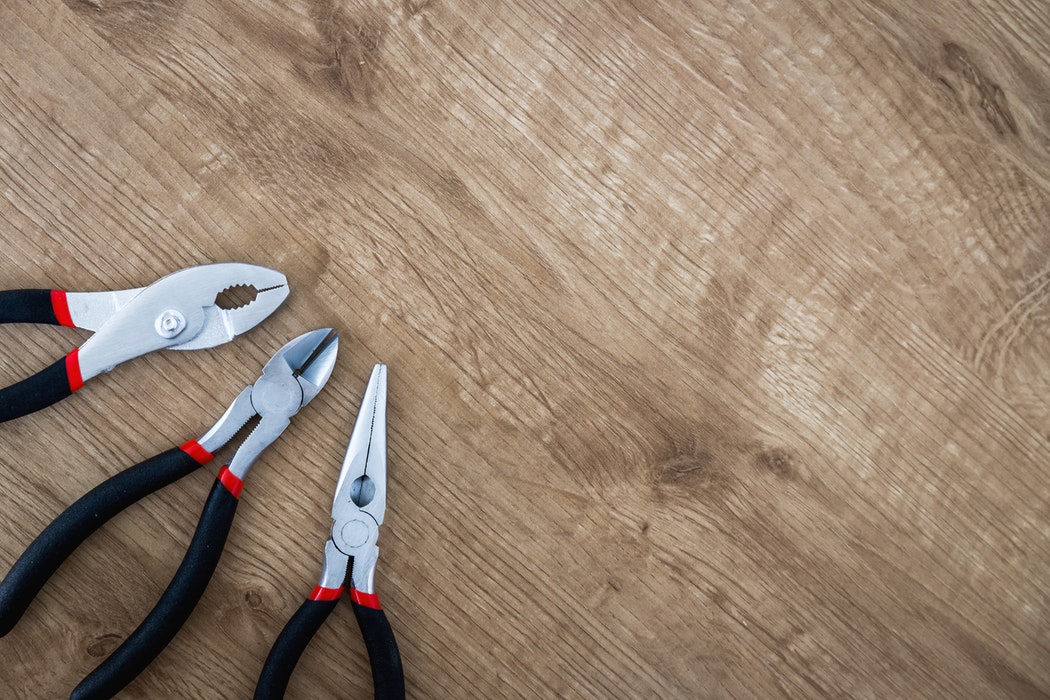 When to use Photoshop, Illustrator, InDesign? And what are they for?

The truth is that, for a graphic designer, all three of them are equally essential and necessary to know and work with.

In fact, each of these 3 tools plays a specific role. Each one is built with well-defined functions that make it more suitable for a certain job than the others. Let’s be honest, too many designers out there believe that they can do everything and anything in Photoshop. There are too many designers who rely on a single tool, rather than exploring their options.

So why is this industry filled to the brim with designers that believe they can do anything and everything in Photoshop? Let’s dig a little deeper.

Why are there people who “create” logos on InDesign?

Quick answer: Because mainly there is a problem of education and knowledge of this software. Precisely for this reason, I decided to write this article. Which, for some, may be trivial and full of obviousness while, for others, it may be what they have been looking for for some time.

Photoshop, and Illustrator, and InDesign

As mentioned before, each of these 3 softwares are used to work in different fields and to achieve different goals.

To sum it up broadly:

Photoshop is a digital image editing and editing program;

Illustrator serves instead to work with vector graphics;

Finally, InDesign is a layout program.

You have to learn to consider these softwares (as well as all software in general) as a potential tool that you may need to use.

Think of it like a hairdresser with the razor, the scissors, and the comb. There are 3 different things, which are used according to the different needs of the job and which are often used together.

Just like a hairdresser would never use a razor to cut split ends, so a designer doesn’t use Illustrator to edit photos.

Let’s see, then, in more detail, what they are for and what can be done with Photoshop, Illustrator, and InDesign.

What is Photoshop and what is it for?

Photoshop, created in 1990 and often abbreviated as ” Ps “, is probably one of the most famous programs in the world. Not only among those in graphic design, but pretty much the entire planet.

What is Photoshop for? Well, as the name implies (photo), it serves to work with photographs. It is, in fact, the most widely used photo editing program in the world.

Photoshop serves to modify, create and retouch “raster” images, ie those images based on pixels. In this article, I explain well the difference between raster and vector.

Over the years, update after update, it has also become one of the most advanced graphics programs, as well as photography. A program that designers and artists use to draw, sketch and even make digital paintings.

The key aspect of Photoshop (and which guaranteed its initial success) is its layered structure, which allows you to add changes to the overall image without affecting the original image.

When to use Photoshop (photo editing, drawing, mockup, etc.)

Today Photoshop is one of the most widely used software in the world to do anything. In reality, it is good to use it mainly in these situations:

The mockups are basically those simulations of existing products. They are used, for example, to try to apply a logo to different real elements. The process of creating or customizing a photographic mockup is based precisely on the use of software such as Photoshop.

Here, we say that this is a limit case in which you can use both Photoshop and Illustrator. However, if you need to work with photographs or raster images to create these images, then surely Ps can help you.

When NOT to use Photoshop

DO NOT use Photoshop to create a logo. Use Illustrator. A logo needs to be scalable and used in any size. It must be printed on posters and t-shirts, used on a website and engraved in wood, as needed. Thus, it needs to be vector and to be built into a vector graphics program, like Illustrator.

DO NOT even use it to create things that will need to be printed. That is, obviously raster images and photographs are fine. But don’t use Photoshop to create, for example, a flyer. For those cases use InDesign or, at least, Illustrator.

Finally, DO NOT use Photoshop when you use a lot of text within a file. In those cases, use InDesign again or, at most, Illustrator. This is because Photoshop does not handle long texts well, such as paragraphs or columns of text. While the other two software has advanced text management functions.

What is Adobe Illustrator and what is it for?

The Illustrator software, often abbreviated as Ai, was initially created in 1986 by PostScript, one of the pioneering companies in the field of digital graphics.

It was born as vector drawing software and today it is by far the vector graphics software, that is the graphic that works with vector images, most used.

The vector images are those images based, precisely, on the carriers (rather than on the pixels) and can, therefore, be scaled indefinitely without suffering any loss of quality or definition.

Having a logo in vector format is absolutely necessary, given the many supports on which it must be able to be printed, from letterhead to business card, from posters to advertising on TV.

To create a vector illustration. And that is, in practice, an illustration made entirely on the computer and composed only of vector elements.

When NOT to use Illustrator

DO NOT use Illustrator when you need to edit images (we’ve seen it, that’s what Photoshop is for.) DO NOT use Ai when creating multi-page documents.

Of course, on Illustrator there is the multi-page function but it should not be used to design complex things like books, magazines or catalogs. For that, in fact, there is InDesign.

What is Adobe InDesign and what is it for?

Adobe InDesign, often abbreviated Id, was created from 1999 by Adobe as a competitor to QuarkXPress. It is the software designed for editorial graphics and, therefore, for the design of magazines, books, newspapers, posters, and brochures.

In practice, any graphics project that requires the use of long texts should be processed and designed with InDesign.

As for the texts, for example, it allows you to create text and paragraph styles, manage margins and columns in an advanced way and work precisely on every single aspect of the text.

In addition, InDesign allows you to create master pages, ie page templates to be applied to each page of the projector to some pages. You can number the pages, customize every single aspect of your document, manage the pages in an advanced and professional way.

A graphic designer who does not know how to use InDesign simply does not have a complete education.

When to use InDesign

In any situation where you deal with multi-page documents and editorial graphics. Catalogs, books, brochures, magazines, newspapers, etc – all these are those types of work that are mainly carried out with InDesign. Of course, maybe the images or graphic elements to be included in these documents can be created with Photoshop or Illustrator, but they must then be “put together” in a single document with InDesign.

When NOT to use InDesign

DO NOT use InDesign when you need to work on smaller files, such as flyers with one or two sides or business cards. Illustrator is very good for that kind of work. Of course, you can also do it with ID, there’s nothing wrong with it, but you will complicate your life.

In most of the Graphic Design jobs that you will face during your career, you will need to use these 3 softwares together, depending on the stages of your work. For example, to create a magazine, you can create the magazine’s logo in Illustrator, edit the photos you want to insert into the document with Photoshop and then lay out everything with InDesign.

The important thing to remember, when dealing with software and learning it, is that the software is just a tool to help you design better. Then learn to use the right tool depending on the type of lens you want to achieve.