Everyone enjoys a good book, am I right? There are tons of books out there on every topic you can imagine, all for your reading pleasure. That being said, it can be hard to pick one to read. In fact, the overwhelmingness of it all might deter someone completely. We don’t want you to miss out on any opportunity to learn something new, so we’ve come up with a short list of books for designers to read in 2019. So, whether or not you made it your resolution to read a book or two this year, here are a few books that might be of help to you as a designer: 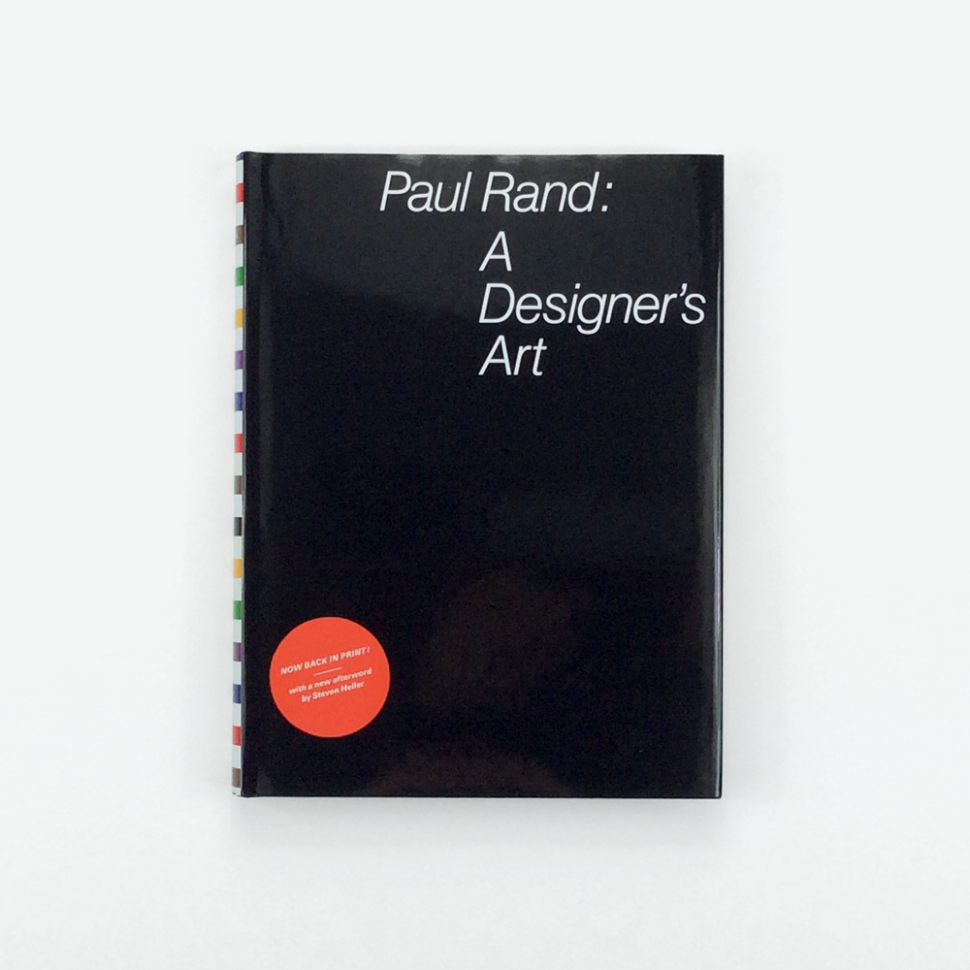 If you don’t already know who Paul Rand is, you’ve been missing out. Mr. Rand is well known in the modern branding community for his big logo designs for industry giants like IBM, UPS, and NeXT. Mr. Rand is no stranger to writing helpful books, but his latest book is currently out of print. ‘A Designer’s Art’ was written in 1985 and it, as well as any other written material from him, is definitely worth tracking down.

2. How to Be a Graphic Designer Without Losing Your Soul 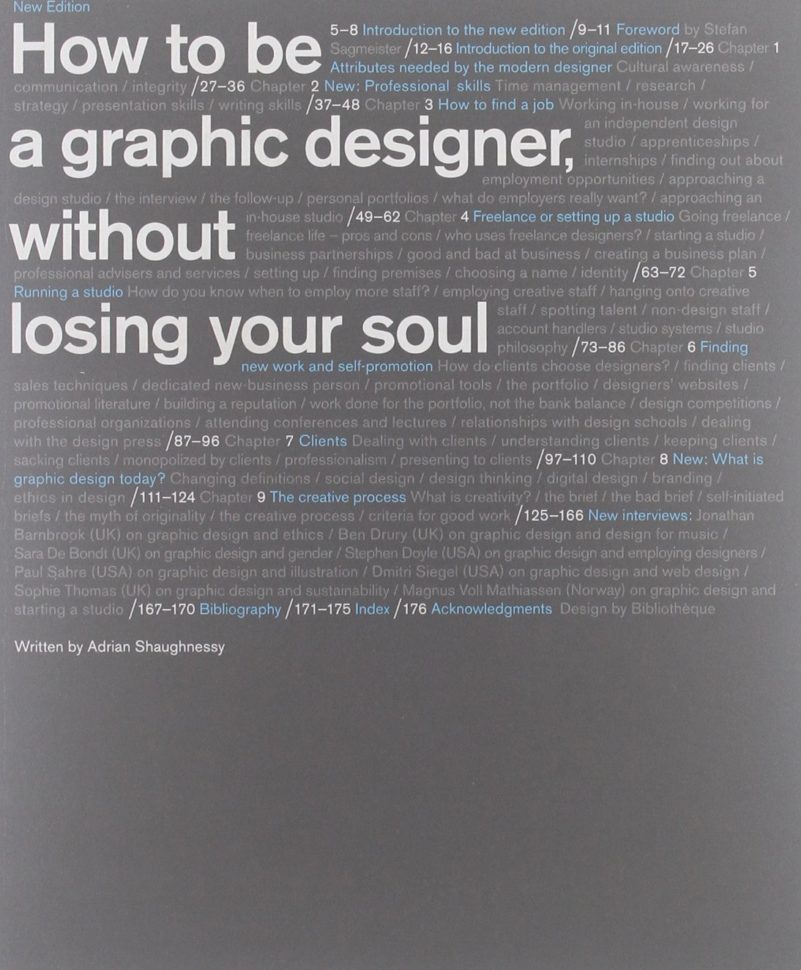 I think we can all relate to this title. Author Adrian Shaughnessy didn’t implement any hidden meanings behind the book, it’s pretty straight forward. Often times, after graduation, new graphic designers get caught up in the routine, and never seek to improve or break free.

The book is focused directly on designer’s that prefer to have meaningful projects and seek big rewards over routine work. As I said, the book is for designers that have already graduated, so it’s packed full of real-world experiences that you won’t learn anywhere else. 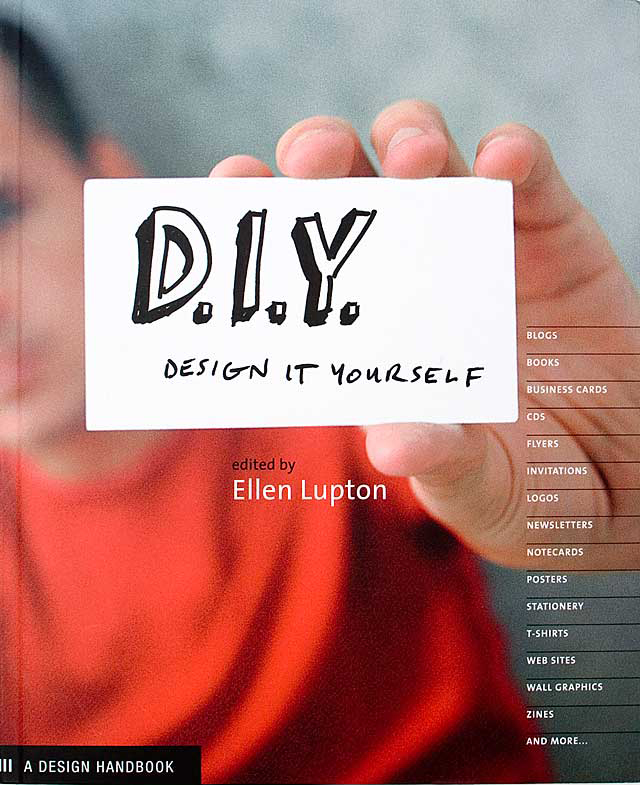 A lot of books for designers focus entirely too much on graphic design, and not enough on physical design. Design it Yourself, written by Ellen Lupton has a wide variety of design tips that include just about everything. It’s inspirational and anything but boring. 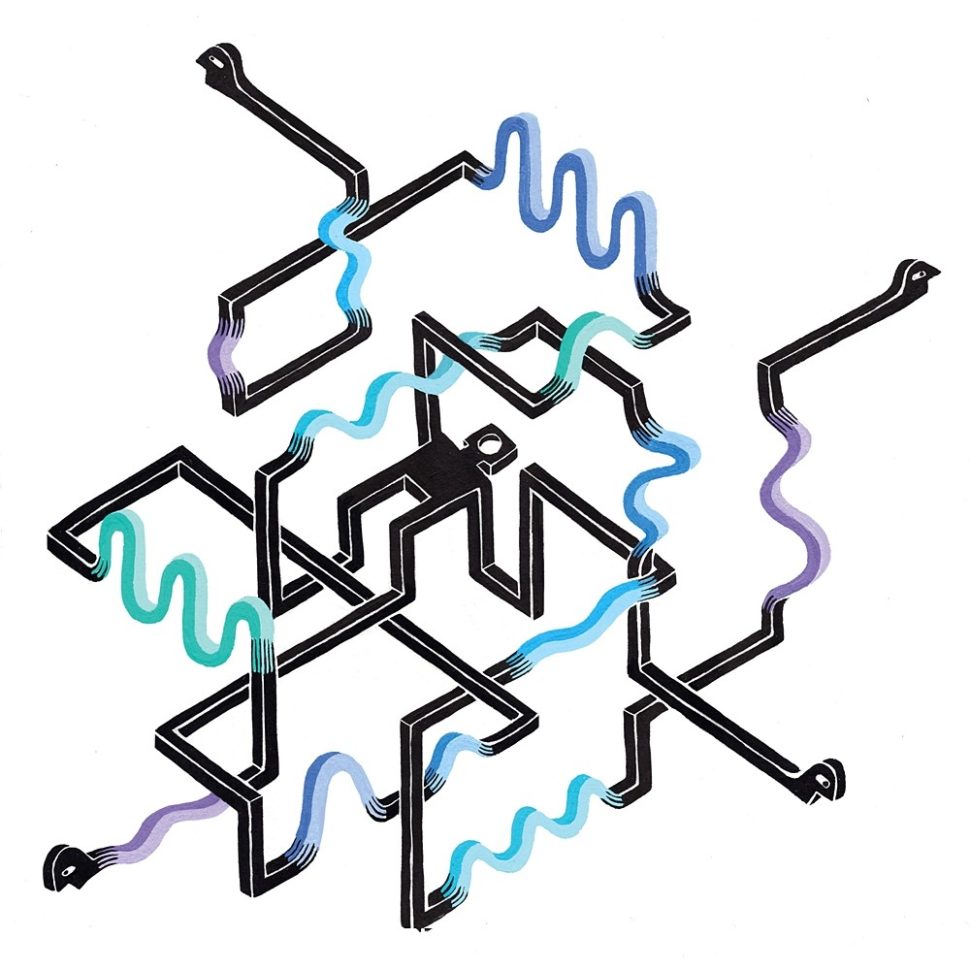 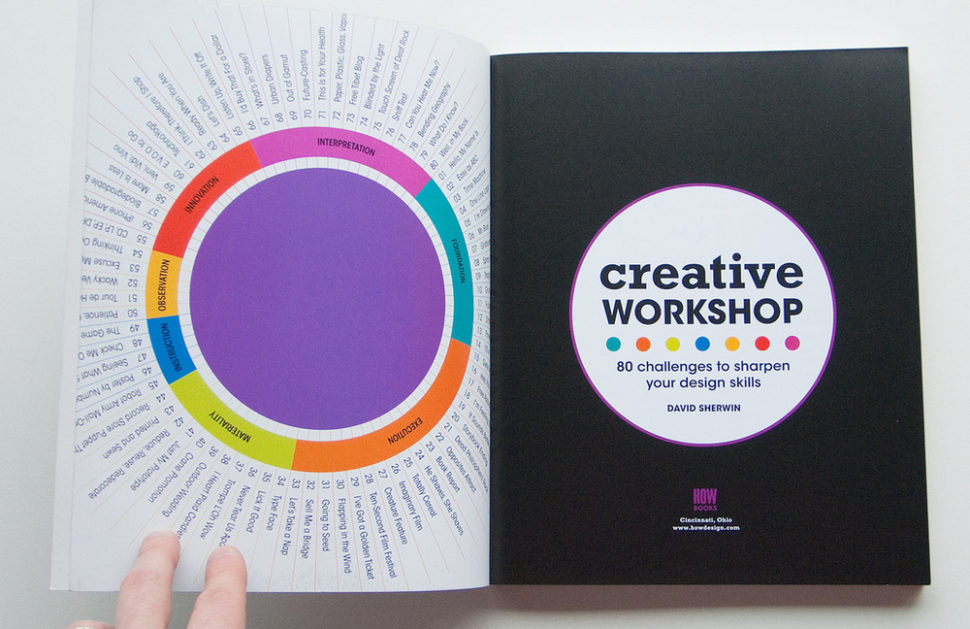 Quite a title, isn’t it? And no, 80 is no typo. This book, written by David Sherwin was created to make you a better designer in many different aspects. You might find one challenge really easy, and then the next 10 extremely hard. It’s not focused on one specific category, and the challenges range anywhere from coming up with a new typography, all the way to making a robot made of paper. It’s meant to challenge you and push you towards being a well-rounded designer. 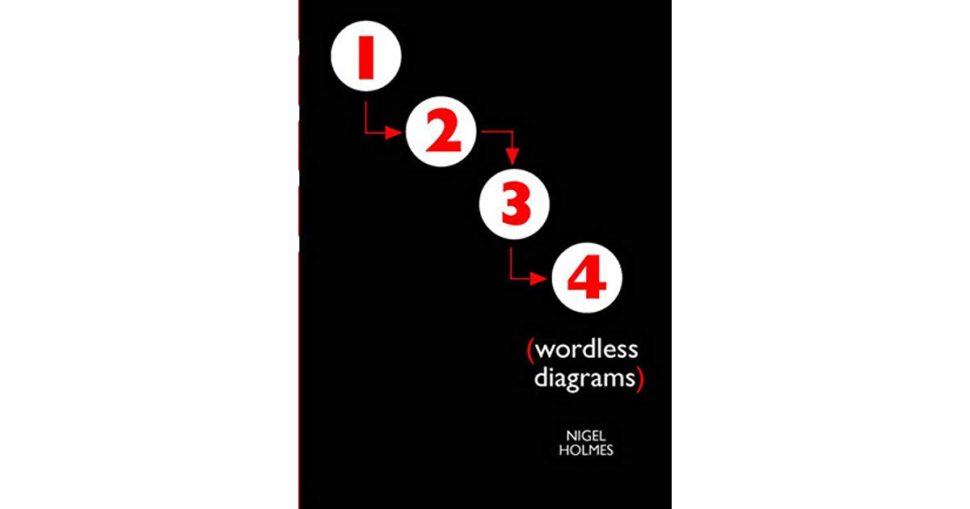 You know what they say, a picture is worth a thousand words. As cliche as that phrase is, it’s often very true. Wordless Diagram, a book written by Nigel Holmes, was created to show you the power of pictures. The entire book is literally nothing but a bunch of diagrams without a single word. It’s amazing to see how Nigel gets the point across without using any words. 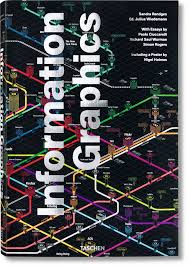 Infographics are big, and this is one of the books that started it all. Visual communication is a big part of a designer’s job, and this book gives plenty of examples of how to pull it off with style. Written by Sandra Rendgen, you’ll find over 400 infographic designs that you can use to channel some inspiration. 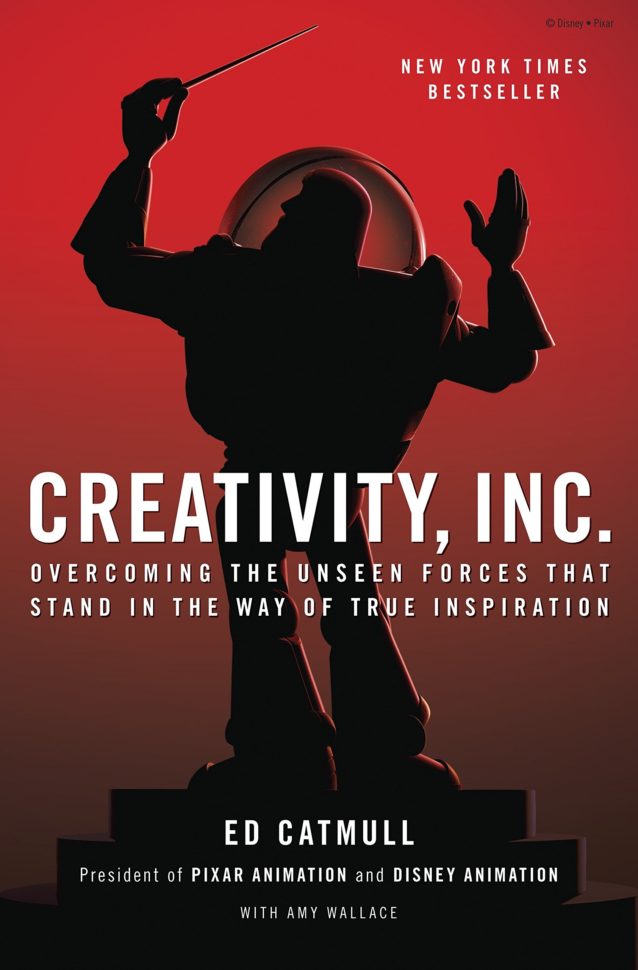 This book isn’t one of your traditional books for designers, but it’s definitely a book designers should read. It’s the story of Pixar Animation through the eyes of co-founder Ed Catmull, who also wrote the book. In the world of a designer, there are tons and tons of obstacles you’ll have to overcome. Ed talks about the many challenges they had to face as a team to get to the point that they’re at today. It’s possibly one of the greatest success stories of all time, not just for designers. 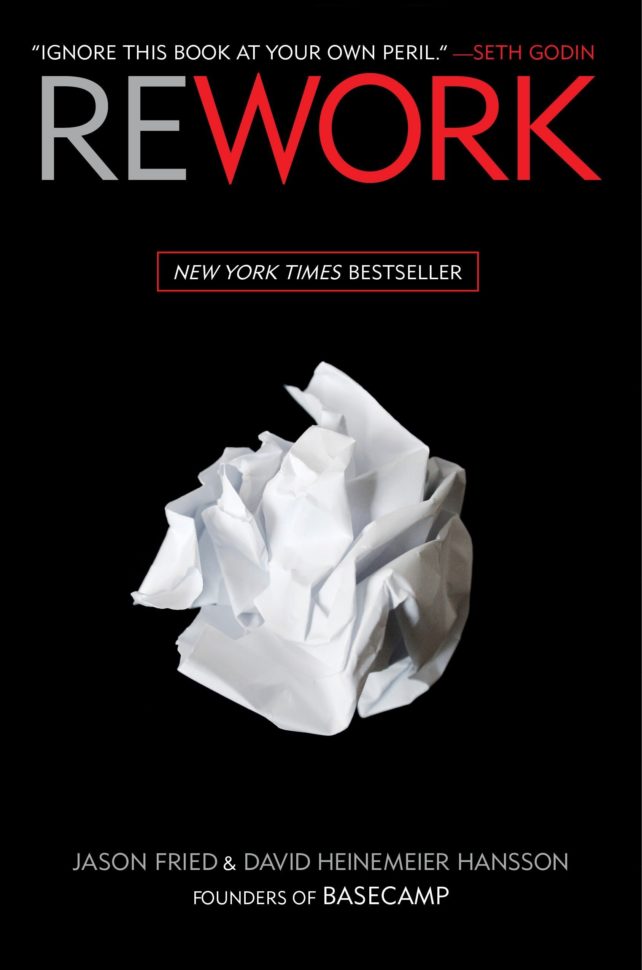 Sticking with the theme of non-traditional books for designers, let’s talk about Jason Fried’s book, ‘Rework’. Rework mainly focuses on the formula for success, but not in the ways you’d imagine. Yes, it’s focused on business men and women, and the ladder of success, but there are plenty of takeaways for designers in that aspect, too. After all, design is a business. 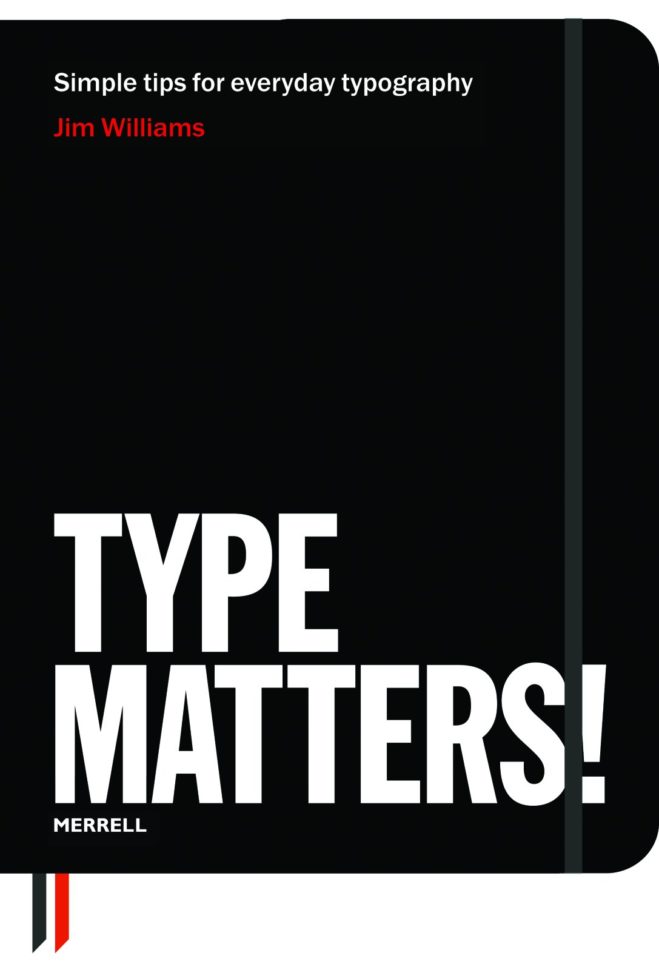 Written by Jim williams, ‘Type Matters’ is a book dedicated to, you guessed it, typography. But, this isn’t just some ordinary typography book. It covers a wide variety of subtopics on the art of typography, many of these details you might not have ever even thought about. It covers it all, from the basics all the way up to expert level ideas. It’s a must read for any designer, but especially if you’re into typography.

There you have it, a list of books for designers to read in 2019. Of course, this list isn’t complete. It will never be complete. There are thousands and thousands of books out there that are helpful in a variety of ways, you just have to know what you’re looking for.

Designers often take inspiration from the craziest of things. It doesn’t have to be a book, or even a piece of literature at all. Design comes from the ideas and the mind of the designer. Always be on the lookout for ways you can improve your skills and always try to be yourself. After all, if anyone could do it, then everyone would.

10 Free Modern Fonts That Will Spice Up Your Futuristic Projects

Kroger Gets A New Logo And Slogan – Fresh For Everyone

6 Amazing Packaging Design Ideas for 2020 That Are on Point