Angular 2 Beta Has Been Announced

Earlier today, Angular 2 Beta was announced, and with this, AngularJS has officially moved towards a new version, with many new changes and enhancements.

The Beta release is functional enough to let you build large applications using it, but as a matter of caution, it is advisable not to use it for production projects.

With that out of the way, what does Angular 2 Beta bring to the table?

To begin with, Angular is expected to be much faster than Angular 1 in terms of performance and compilation. With view caching and faster compilation of scripts, Angular 2 will load faster and better. Plus, this release also comes with several security tweaks and fixes, in addition to, of course, a new architecture.

The Beta release is still far from perfect, and as of now, many new changes are expected to arrive, such as:

AngularJS has become quite popular, and the fact that it is backed by Google makes it all the more attractive for web developers. In fact, if you head over to Made with Angular website, you will notice that AngularJS can, indeed, accomplish a lot and is a powerful tool for your projects.

If you are an existing user of Angular 1, be sure to read the migration guide before shifting to Angular 2 Beta. That said, you can download Angular 2 Beta from the homepage.

What do you think of Angular 2? Share your thoughts in the comments below! 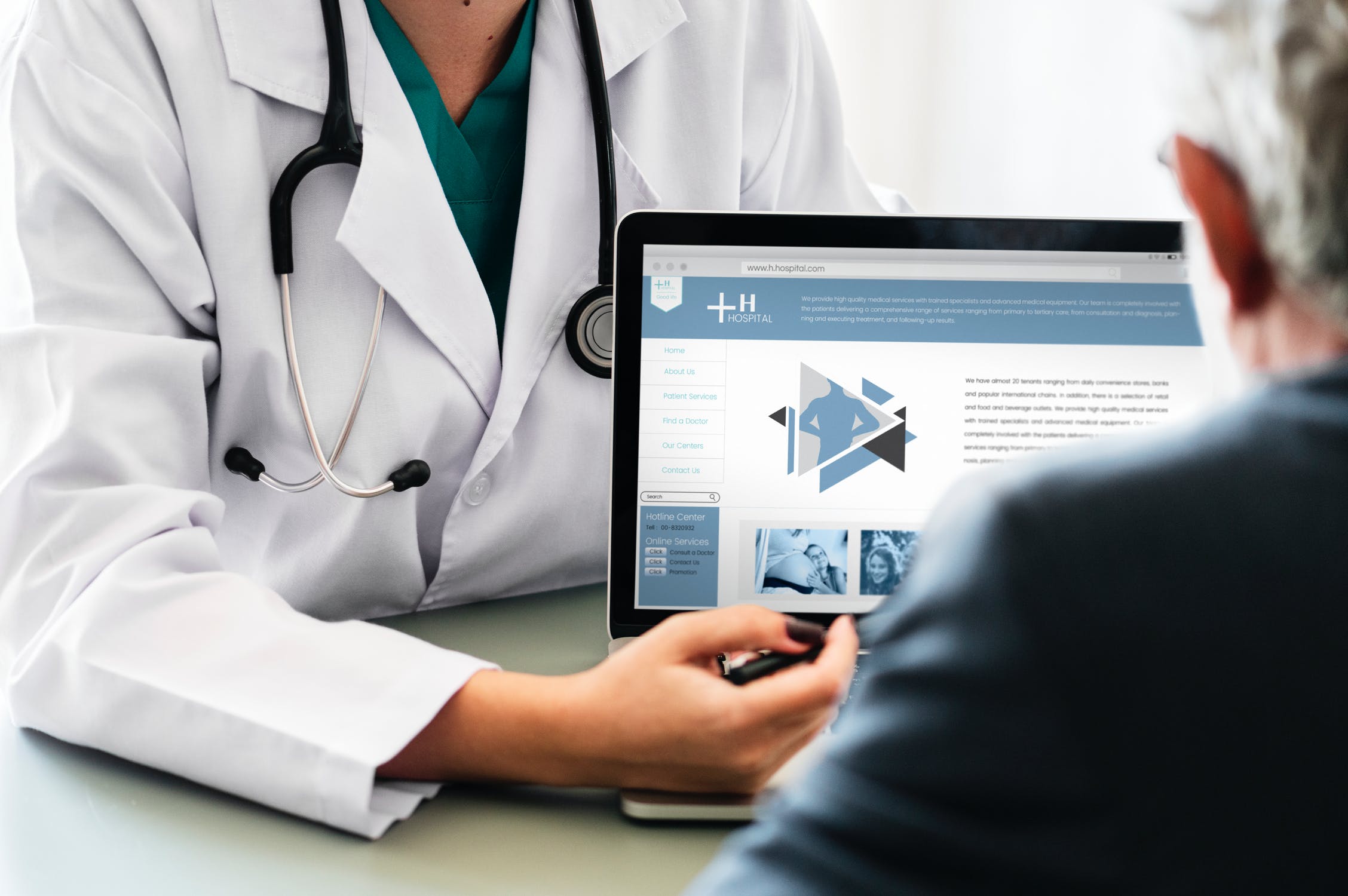