The benefits of AppStarter is that you’ll be able to create native iOS applications on top of their system. You can grab the native iOS app for local testing on an iOS device.

Here’s a brief rundown copied from the AppStarter website:

“Easily create native iOS apps using common web technologies like XML, CSS and JavaScript. We are not like any other mobile development platform, your app will be 100% native and you can start developing right now, online, for free.”

Basically everything runs through general technologies like JavaScript for prototyping. Yet all of your prototypes are handled and compiled like native applications so you get to see how they really function on a device.

I recommend skimming through the AppStarter documentation for more info.

You can alternatively dive in head-first by signing up for a free account and testing the waters on a new project. 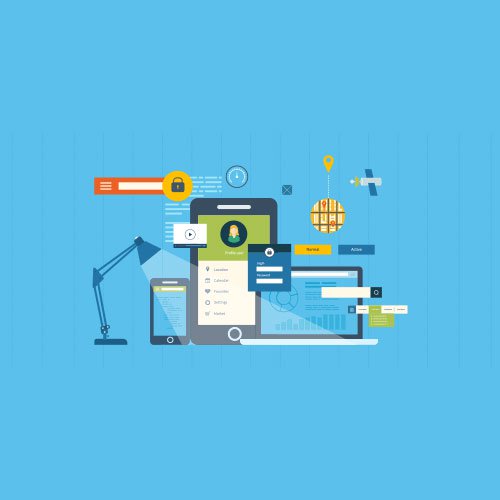 Got a Startup Idea? Send it onto @Request4Startup to get Featured