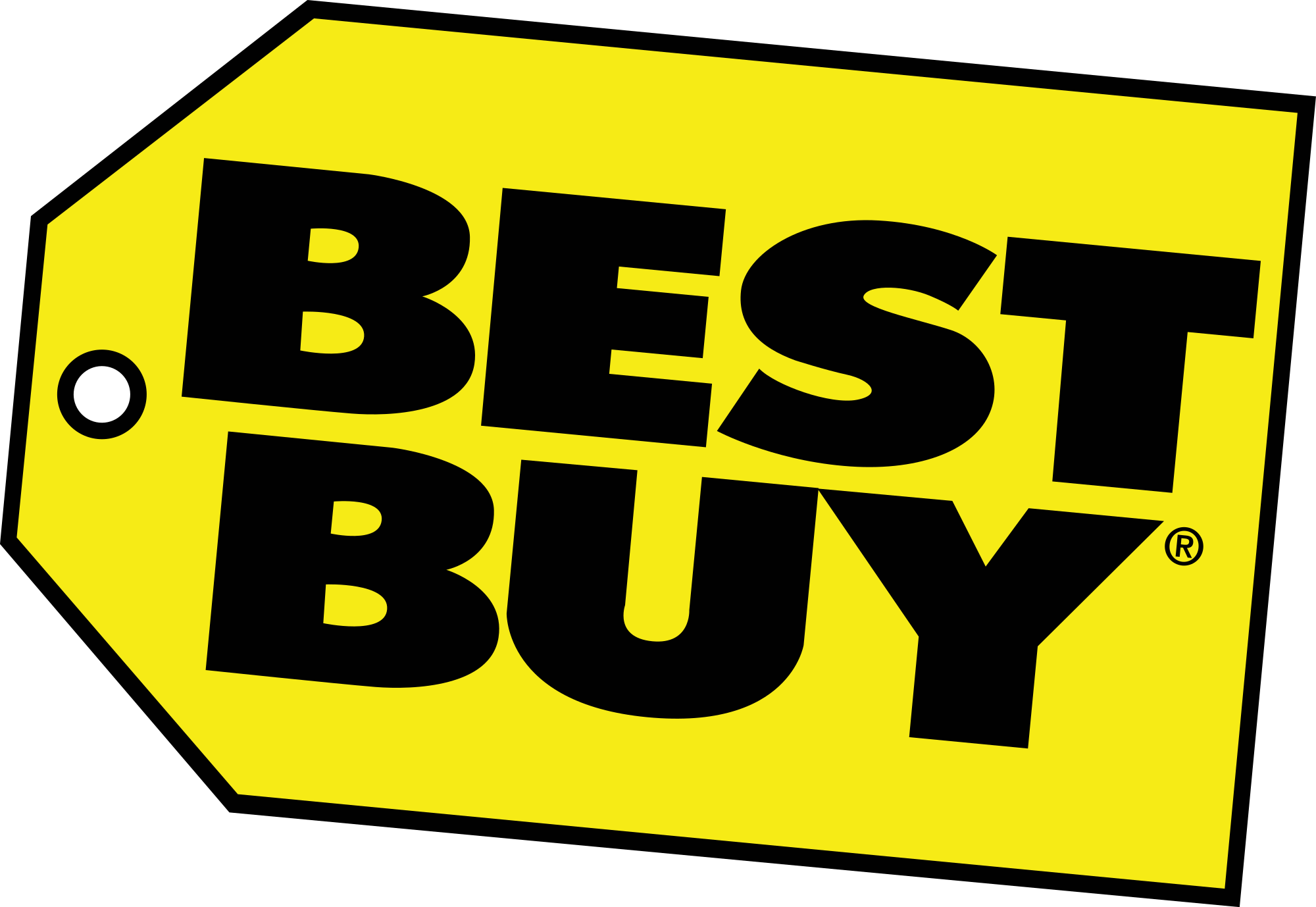 In a world run by online sales, there are a very select few companies that have managed to stay alive. Best Buy being one of them. Born in the 80’s and thriving during the 90’s-00’s Best Buy is no stranger to keeping up with the latest trends in technology. All this being said, they’re logo has felt outdated for quite a while. 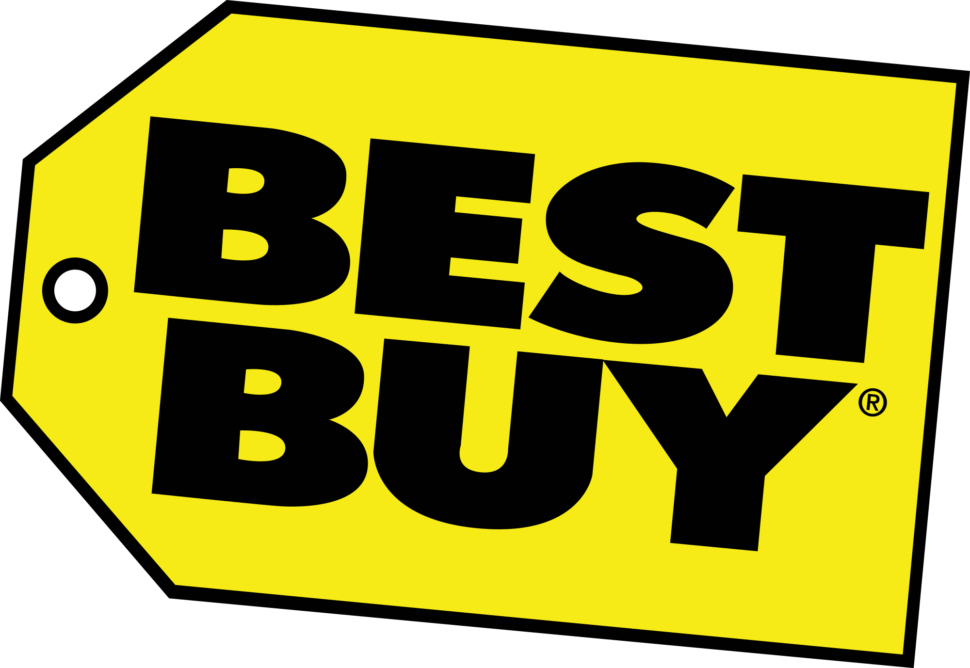 This logo screams 90’s. The letters aren’t centered nor straight, and the colors are wildly blunt. It’s safe to say that they needed an update. They tried back in 2008 to update their look, but unfortunately failed for some unknown reason. Now, they’ve taken a new approach to rebranding themselves, and it’s finally taking with their audience.

They definitely took a minimalist approach with their simple, straight text. The background colors closely match their uniforms, but they’ve still kept the classic yellow tag.

The company currently possess over 1,000 stores. This could mean a lot of money into rebadging all of them. Best Buy seems to have a lot of confidence in this new look. They’ve taken a company that has literally been around through the golden age of video games and the birth of modern technology and given it a new face.

“‘Best Buy’ still appears in bold, black font, but now it resides outside of our signature yellow tag. The tag serves as graphic punctuation and a visual connection to our history.”

These statements were given at a press release. It’s clear that they’ve put a lot of thought into this new logo. Afterall, it has been 30 years since they’ve done any updating. Or even changed it at all. In fact, they’ve never changed it. It’ll be interesting to see how their customers react to the changing of their very familiar face.