jQuery was first released in 2006. Nearly 5 years later, it’s still going strong – due largely in part to the community that’s been built up around it. This community of developers constantly releases plugins that allow web developers to easily add amazing functionality to their projects.

Continuing our “Best of 2011” series, the focus this week is on jQuery plugins. Over the past eleven months we’ve seen a lot of great new plugins being released, which made choosing our favorites extremely difficult.

Isotype is a jQuery plugin for creating dynamic and intelligent layouts. It also lets you reveal & hide items with filtering, re–order items with sorting – all done with captivating animations.

FitText makes font-sizes flexible. Use this plugin on your fluid or responsive layout to achieve scalable headlines that fill the width of a parent element.

FlexSlider is an awesome, fully responsive jQuery slider plugin. In other words, it resizes to fit the screen on which it is displayed, and looks good doing it.

Sausage is a jQuery UI widget for contextual pagination. It complements long or infinite-scrolling pages by keeping the user informed of her location within the document. 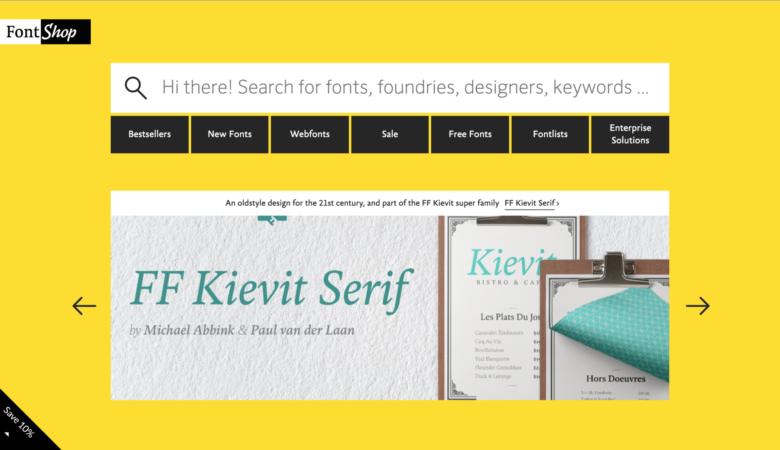 10 Websites and Apps All Designers Should Be Using 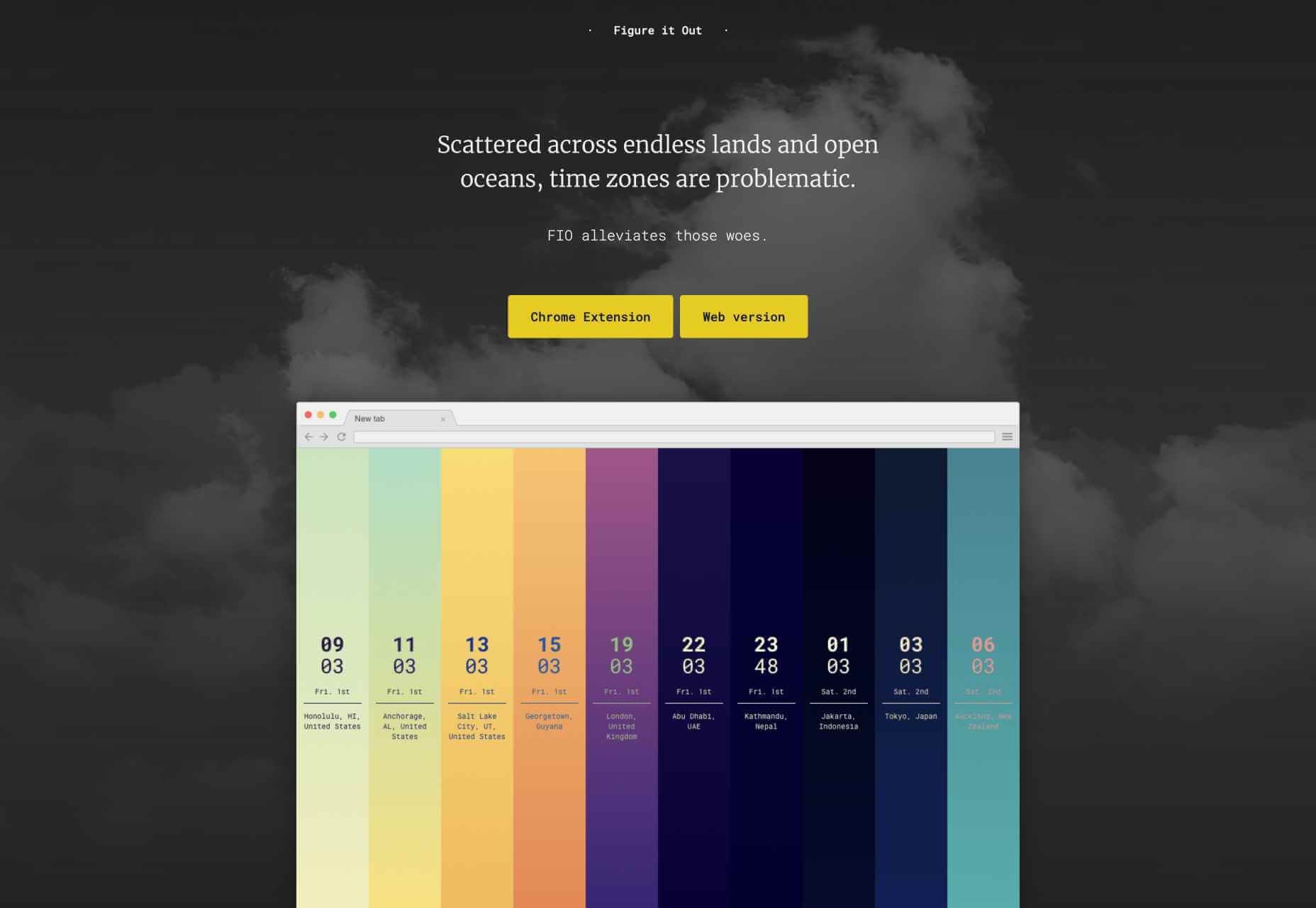