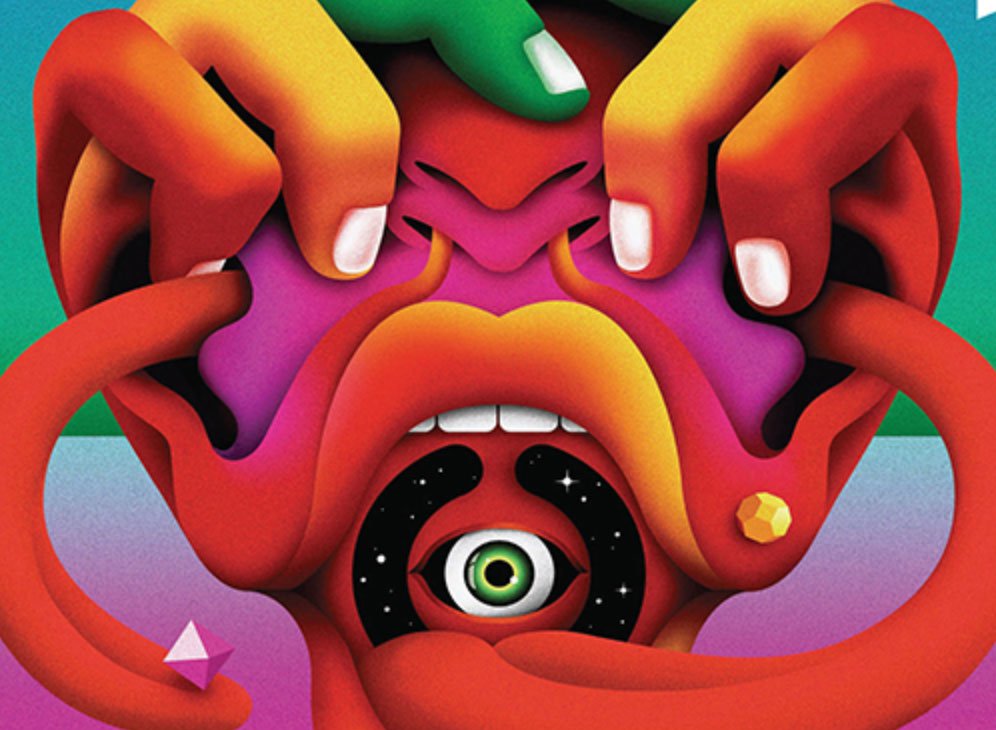 How Does Embracing Failure Make You A Better Designer

We all know that many great inventors and business people failed for so many times before finding the success. And if all these people could found a creative way to rebound from failure, we all can too.

For many of us, the idea of failure seems to be straightforward enough: mistakes, both small and large, are something we have to avoid at all costs. We learn from the beginning they are the opposite of success; the currency of losers. For children and young, they’re expected as a necessary part of the learning process, of course. But the mistakes are increasingly less tolerated with the maturity, taking into consideration that the age supposedly grants us enough experience and accumulated wisdom to succeed in life more or less flawlessly.

This in spite of the fact that creative minds such as Charles Rennie Mackintosh (“There is hope in honest error; none in the icy perfections of the mere stylist”) and Samuel Beckett (“Try again. Fail again. Fail better.”) continually remind us that we should perhaps openly embrace failure rather than assiduously avoiding it.

I think the designers, as most other people, naturally fail. We strive so much to get things right, but inevitably we screw up trying to achieve that. Related to this point, I think the best way to do it is to be open to failure. Generally speaking, you don’t have to think of it as a failure, but just do as many things as possible.

Go out there, put it down, try lots of ideas, and don’t criticize yourself. Let your ideas live and breathe and keep trying again and again, and again, until you find something that feels to be the right thing.

“Success is not final, failure is not fatal: it is the courage to continue that counts.”

Why do the designers fail?

I think the thing I’ve seen the most is that many designers and people for that matter, become obsessed with one design idea or the first idea and get stuck in it, and they really struggle to move from that.

I think this could be quite problematic and could lead not necessary to failure, but also to losing time. Usually, it means the designers are not open to the idea of letting those ideas evolve.

They become quite attached, protective or obsessive about something, when in fact, all that they have to do is to think about and focus just on the final result. And they become angry, stressed, some of them aggressive (yes, I also have met this kind of designers that yelled at their clients when the later tried to tell them they didn’t like the designs they got) and all ended in a big black hole.

Failure for designers – a god or a bad thing?

What does failure mean for designers? The idea of failing again and again for a reason? Stubbornness for persisting in the same mistake? Does it somehow help to define the limits of the professional practice, like, for example: “If you make mistakes it’s because you are not professional enough and you don’t know how to use the design tools properly? Are you not creative enough? ” Don’t you pay enough attention to your customers’ needs?” Is it tolerable or even necessary in terms of the design process? Or not? Could be scale the overriding factor? Small failures, however numerous, could be accepted without too many consequences, but if the failure is big enough, it’s the sure way to the disaster?

And what is the success? How can you design an outcome that is not just for your portfolio? It’s just about you keeping an open minded, being positive and being open to change and other influences? Or do you need to fail before having success?

After taking a little bit of time for reflection at these ideas and about what it might mean to fail again, I have to admit and due credit to the designers I have known and worked with: trust designers are humble enough to be willing to talk about failure, about overcome it and what they have learned from their failures.

Failing Again: A Routine and Necessary Part of Creative Practice?

From our earliest days in school, many of us are encouraged to fail, in order to learn by our mistakes. To varying degrees, we carry this sensibility through into our professional life. Some designers think about their work not so much as a directed effort, but as the ability to recognize accidents and learn from this. Even failures have their place since without them there’s no progress. On the other hand, anything that’s truly “experimental” has to run the risk of failure, regardless if it’s about printing, packaging, web or UI design. It’s the normal process of evolving.

Also, some designers are more circumspect about the productive role of failure. Because in many cases, these accidents could be determined by certain external factors, independent of the graphic designer. And then, you can just take it as a failure and learn something from this. 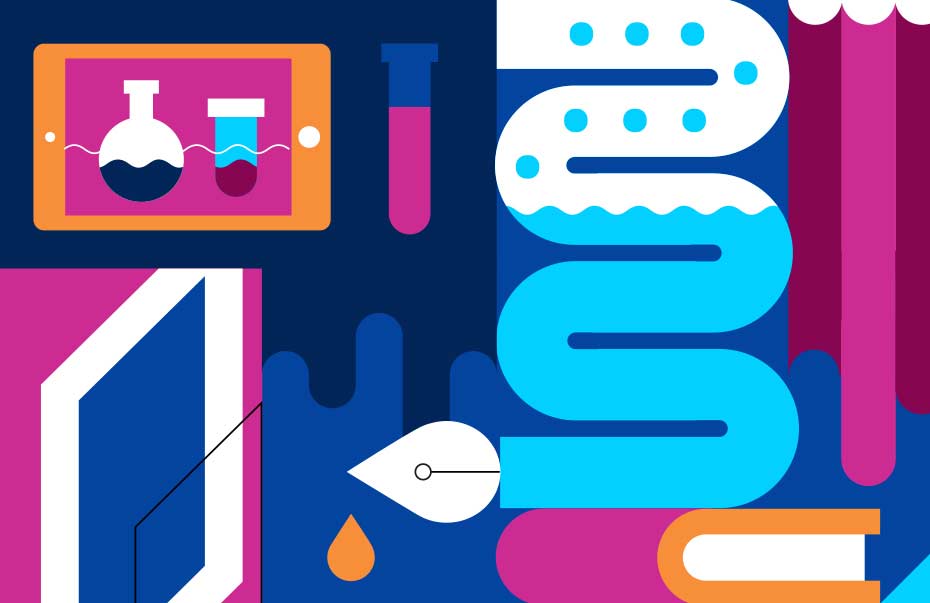 We all can find all kind of DIY guides or books that guarantee you that you can become a graphic designer in few days or few weeks. Also, we all know different entrepreneurs or even employees who read these training, design a small project and consider themselves as graphic designers. This could be interpreted by many designers as a dangerous form of popularization that can only be damaging to our professional status. While, sadly, anyone with a pulse can call himself or herself a graphic designer, an alternative view is that these kinds of developments are not as cataclysmic as they might seem at first glance.

Failing Again: Not an Option?

In terms of “routine” creative process, and especially as it relates to the fraught boundaries between professional practice and amateurism, it seems clear that failure is far more complex than it might appear at a first glance. Maybe an expanded discussion among graphic designers will serve to highlight some of these dynamics, because deliberate failure helps you cross the borders into other areas related to design, regardless if it’s about web design, print design, web design or UI design.

Finally but yet importantly, is determination. Some graphic designers, who fail from the first time, give up instantly. Those who give up easily should read this short narration about the great inventor Thomas Edison: he went through numerous tries before succeeding in the creation of the light bulb. Instead of giving up even after failing so many times, Edison considered he did not fail. On the contrary, he believed that he found numerous ways of not creating a light bulb.

Success does not fall upon everyone. Only those who strive to position on top of what they do will find true success and accomplishment. In fact, the fear of failing is what causes failure. But I have always believed that if you do what you fear, then fear will disappear itself.

As graphic designers, we strive for success and achievements in our careers but not every graphic designer is able to succeed; in fact, some face failure in the preliminary stages of their career.

In my many years of experience in the graphic design field, I have faced many instances when failure confronted me. But each time, failure has acted as a motivation to succeed and every single time my motto was and still is: “Forget the past, live the present, learn from mistakes and prepare for the future.”

In the end, I would say it’s better to try and not succeed than not trying at all. I hope my tips will encourage young and aspiring graphic designers to never lose hope and learn for their failure.