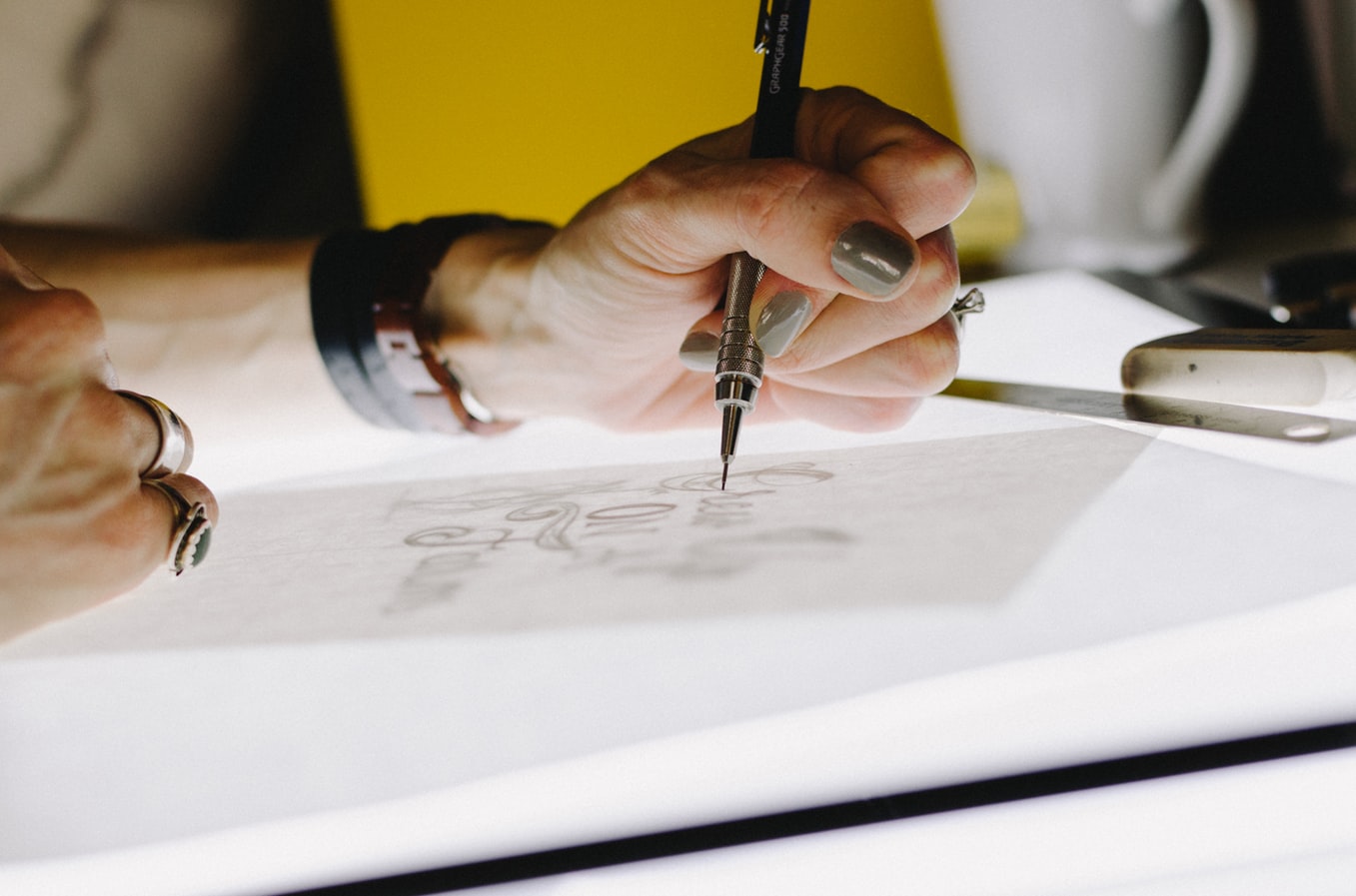 What the heck is conversational design?

Conversational design isn’t as foreign as it sounds. In fact, you’re probably very familiar with the concept.

For websites, conversational design is considered user-centric design. Basically, that means that instead of conversing through a computer screen, the content is designed to sound more like a face-to-face conversation.

Why is this a good idea? Well, that’s a concept you’re probably pretty familiar with, too. People don’t want to talk to read content that sounds like it’s computer-generated. They want to have a conversation, not be lectured. 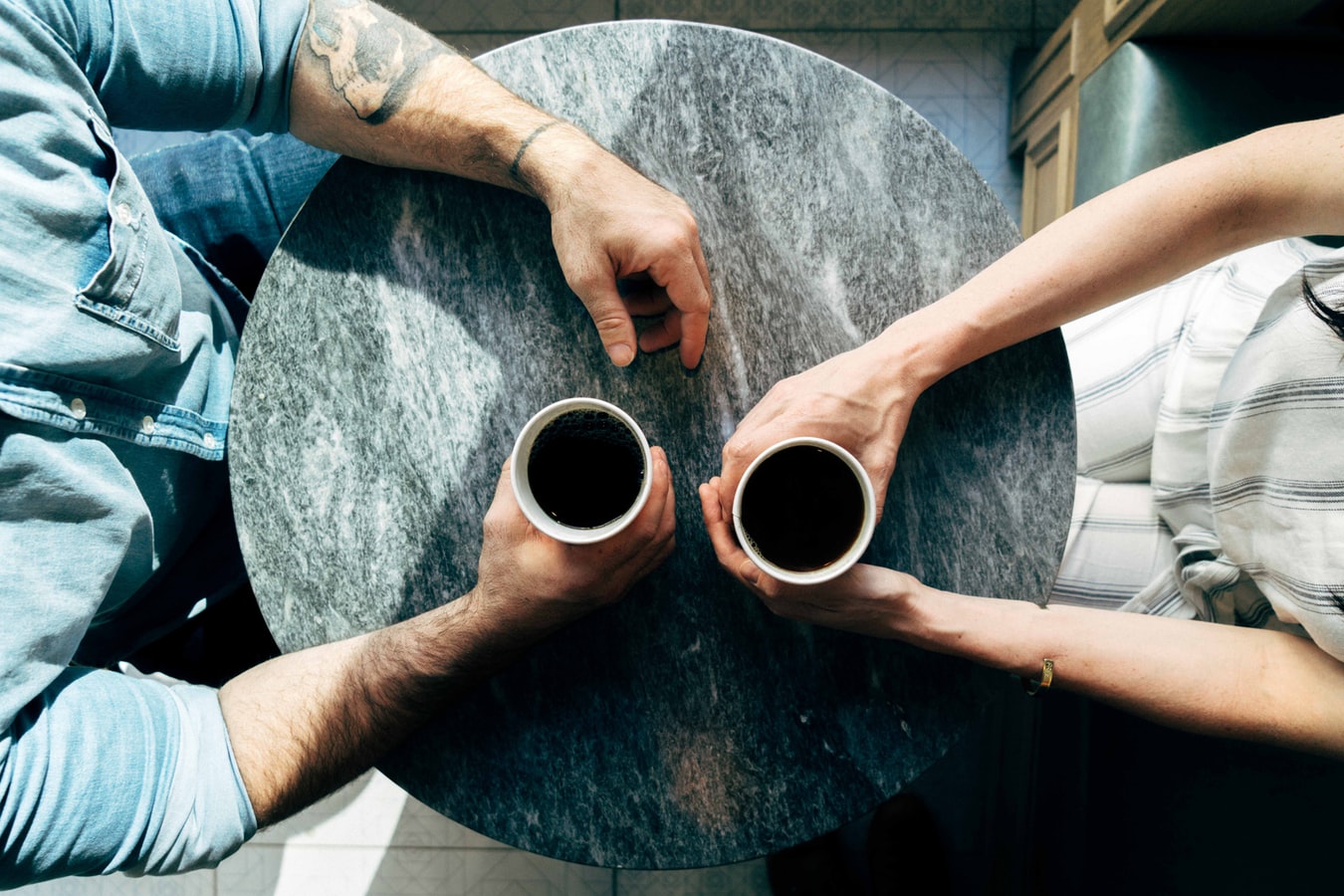 Overall, this design tone is very polite. And, as you can imagine, this can change UI and UX completely. Right now, one of the most conversational design elements is that of a chatbot.

Can you ever remember a time when you had a question, sent it into customer service via live chat, and you got the generic reply:

“One of our agents will be with you shortly. Average wait time: 5-10 minutes.”

It’s awful. For me, I don’t seem like a priority in the slightest. In fact, I feel like they don’t even want to talk to me. Maybe I’m overreacting a little, but think about how much better you would feel if instead, the automated chatbot replied with a:

“Good afternoon, and welcome to [insert company’s name]! Please bear with us as we connect you to someone who can help.”

There are two very different tones here. In the first, you have a very unenthusiastic voice, putting you in a line, and simply hoping that you hang up.

The second, although it’s not much longer, not only implies that they’re happy you’re here, but it sounds like there’s actually a person that typed that out.

Tips to pulling off conversational design

Remember, conversational design is not just text on a screen. It’s anything that can alter the UI/UX. So we’re talking about any interactions as a user might have. Of course, this does mostly come off in your tone of voice, but you can still apply the following tips to things like machine learning with chatbots, or even video content. It’s all about making them feel like they’re part of a friendly conversation. 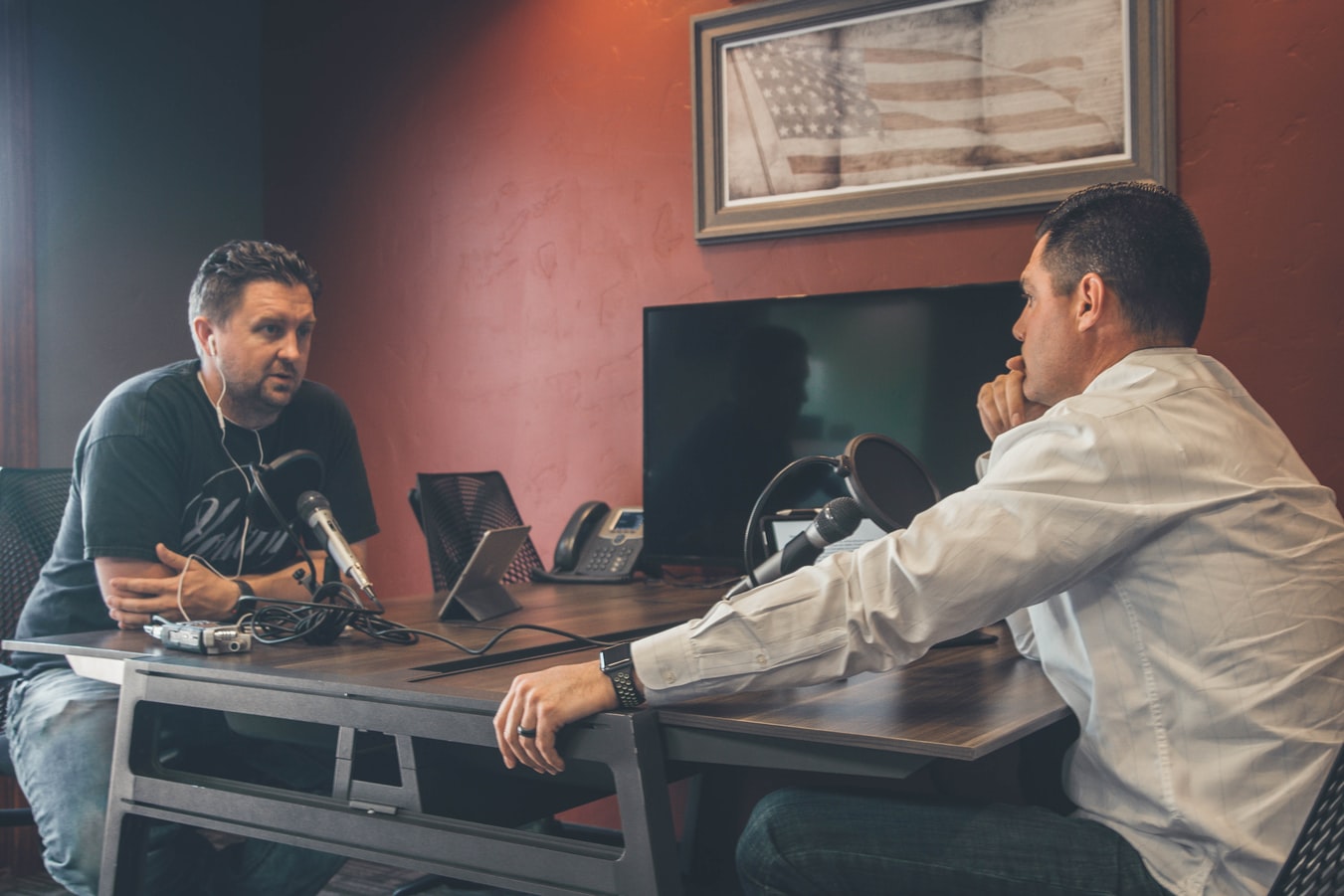 This is the biggest tip than anyone can give you, and it’s actually pretty easy. Just remember that conversational design is not always the most convenient for you. Instead of just typing out a ton of information, you have to consider how the reader will actually read it. Remember, it’s a conversation!

This can be a little bit more tricky. You always want to give the user the option to end the conversation. So we’ll use the example of a chatbot again.

Chatbots have the ability to decipher what most people are saying, but sometimes there just isn’t an answer that they can give. Instead of not replying, or replying with an “I don’t have an answer for that,” you could give them common queries by other users. This way, they always have an option. 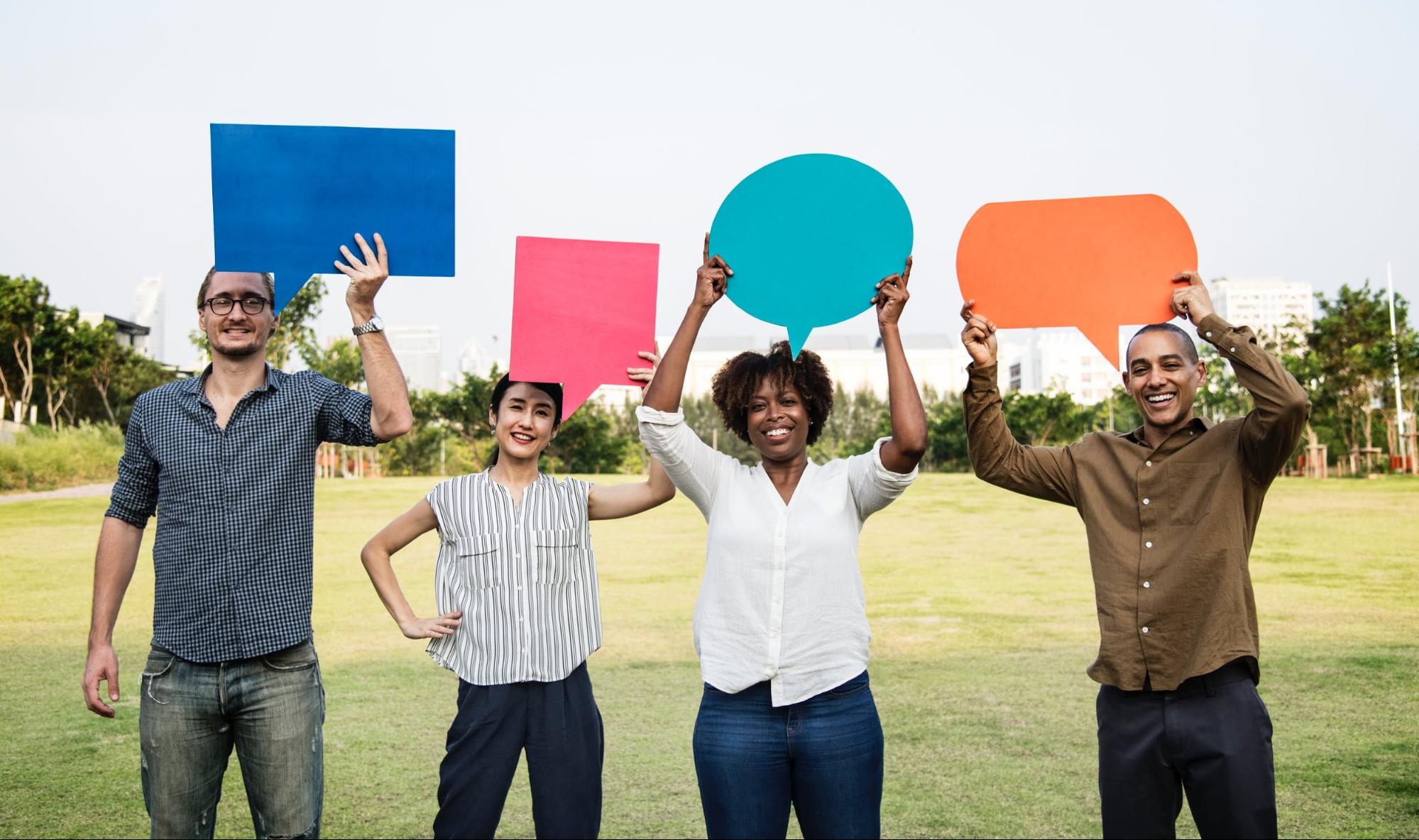 We live in a day and age where people want to be constantly entertained. But with that said, it does go too far sometimes. Videos, images, and playful designs are a great way to engage your users in a conversational way without actually having a conversation.

Of course, there are lots more ways to strike up a conversation, but these are just a few of the basics. The key is to have a rhythm and stick to it.

How to design a conversation

When I say design a conversation, I imagine that a lot of you are picturing an image like the one above. Fortunately, it’s not all that hard. In fact, there are a few very basic steps you can take to get started:

Like an essay or article, there needs to be an outline first. This will act as your structure for any conversation that could take place. This might be questions people may ask, keywords within the questions, or both.

You have to connect the dots in the conversation. Basically, your bot has to know what to say and the order in which to say it, all based on the answer from the user. This includes the main flows, which consists of a few conversation routes the user can take.

Now, you have to create a friendly and conversation script. Again, remember that the golden rule is to be human. Make it sound like a real human being is answering them, not a robot.

You definitely need to have a friendly greeting and goodbye for your bot once the conversation is over.

Let’s be blunt for a second and just say that there’s a 100% chance that your bot will break. Technology is nice, but it’s not perfect. You’ll need a sort of safety net response to help you in these situations. A message like, “Um, I got super confused. Can we start again please?” Goes a long way, and it lets people know that there really isn’t a response made for that particular question yet.

Why you need conversational design

The short answer to the header above: most people like conversations. The long answer: People like to feel important. Nothing can make you feel less important than short and very vague answers.

A great example of conversational design is Apple’s Siri. Now, I know what you’re thinking.

“I can think of so many times when Siri didn’t do what I asked.” 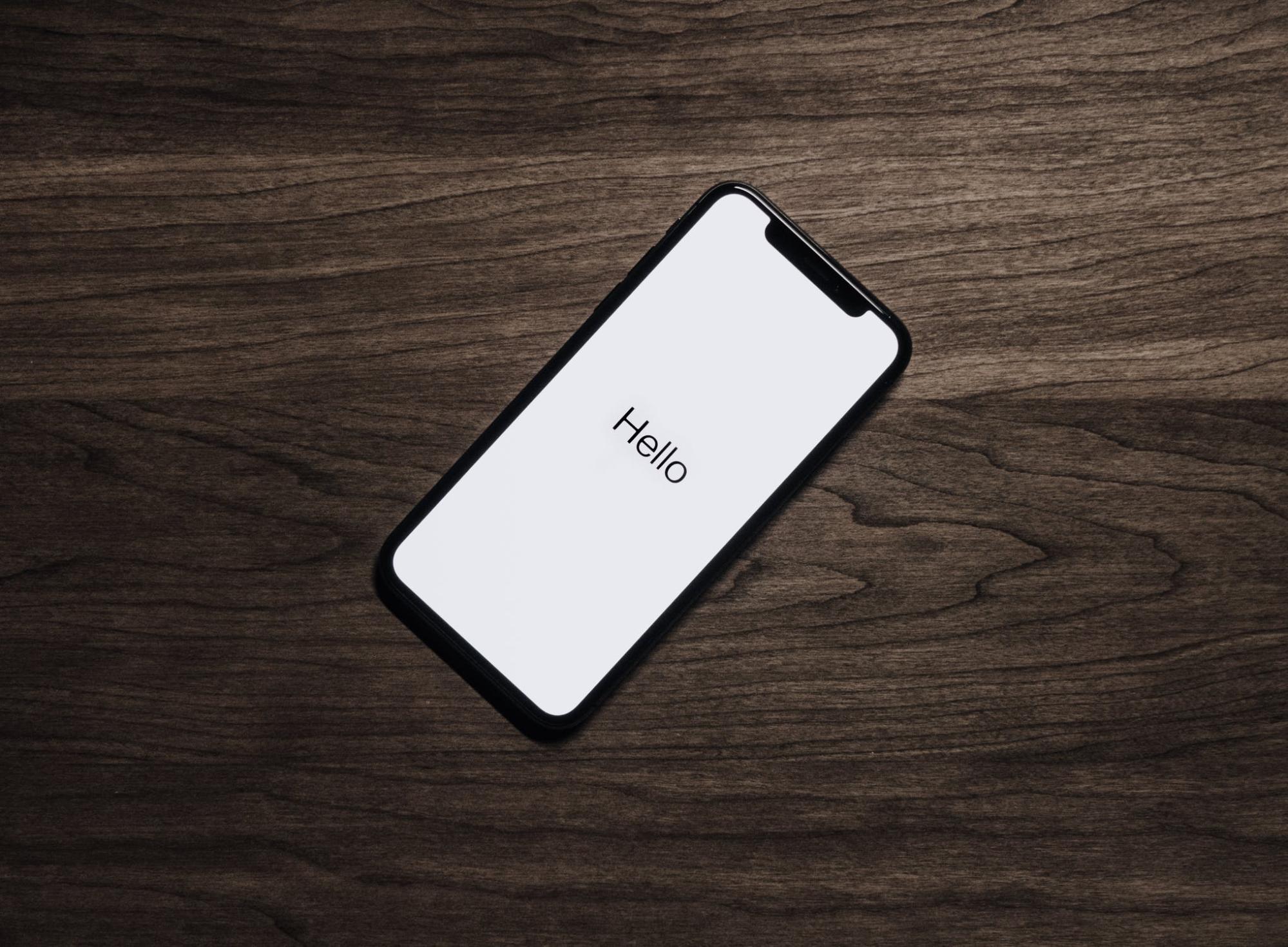 But, let’s think about how much Siri has evolved since release. Let’s think about Siri directs us when she doesn’t understand. And since she’s connected to the internet, she can look it up there if she doesn’t have an answer. She can even tell jokes.

I think as far as conversational design in AI goes, Siri has nailed it. At least on a basic consumer’s level.

Don’t get me wrong, there’s a lot all of us could learn about conversational design. The fact is that it’s not an exact science at all. There will always be times where you fail, but there will also be plenty of times where you succeed.

The key is to follow the main points I gave up above, use the steps we listed for designing a conversation, and remember to think about your design not as text on a screen, but words with a real person.