Apple’s creation of iOS forced mobile developers to learn the Objective-C programming language which is a superset of C. It’s a fairly verbose language but has been used in OS X development for years.

Recently Apple came out with a replacement language named Swift. It follows a similar base like Objective-C but it’s truly a language all its own.

This means that many instances with Objective-C code will not compile accurately with Swift. Naturally this has caused an issue with developers that would prefer to write their code in Obj-C.

Now there’s an application called iSwift that automates the conversion process. You’ll be able to pass in blocks of Objective-C code and pop out readable & verified Swift code. This will save iOS developers a whole lot of time and stress in the long run.

The iSwift program can be downloaded for free as a trial, but ultimately costs $14 USD for a full license.

If you want to try it out then grab a copy to install or use the online playground to test it out in your browser. 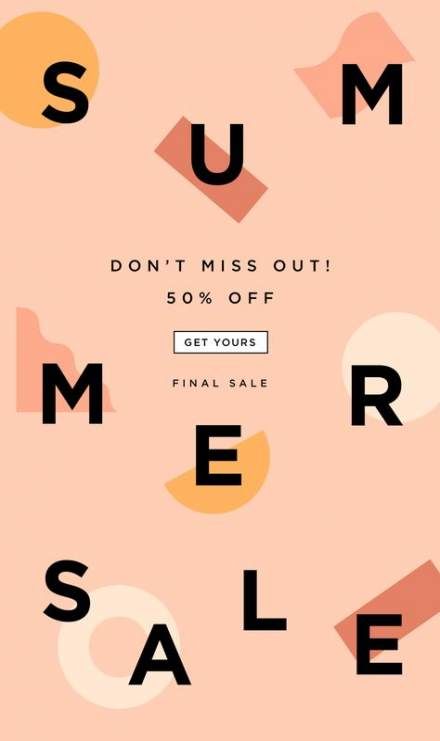