You have to allow yourself to fail in order to become successful. You have to be brave and think outside the box. When Plan A doesn’t’ work, B is just another letter. Kindred Studio was never plan B, but a passion waiting to be followed. That’s what made it successful.

Andrew Fairclough believed a Business Degree would open a door to a successful job so he decided to complete one. Not very late after, he realized that he was wasting his time doing something that doesn’t make him happy. While many people don’t have the guts to change a job, because they fear failure, even in the same field, Andrew swallowed his fears and went down a different path. We could easily say that his new interests were as opposite as the North Pole from the South Pole. The brave youngster began working in an agency designing skate and snowboard graphics.

Soon after his first designs, big companies noticed and appreciated Andrew’s work. Inspired by mid century designs, illustrations, vintage sci-fi, surrealism, and comics, as well the textures of degraded print, the designer worked on snowboard graphics, record covers, game posters, magazine editorials, book covers, T-shirt graphics, etc.. Most of the time, he chooses to work with monochromatic and restricted color pallets, a technique that brings out the nostalgia of vintage art, while designing something completely new.

In early 2016 Andrew founded True Grit Texture Supply. His aspiration as a new business owner was to provide high quality textures, photoshop brushes and resources for like-minded, creative individuals. When he is not designing, he’s teaching others the valuable skill set that he once taught himself. Also, when visiting his website, you can also buy vintage posters directly from his Print Shop.

As mentioned earlier, Kindred Studio’s got world-wide recognition. Important brands started contacting them, and the designer’s portfolio has been growing ever since. Below, we have cataloged several pieces of the studio’s work. Without further ado and in no particular order: 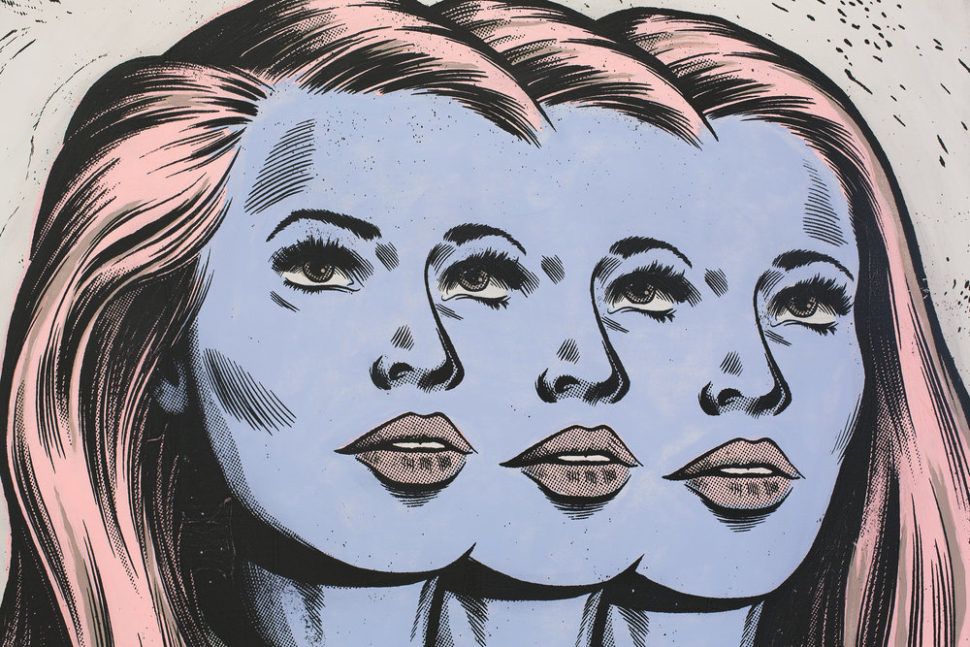 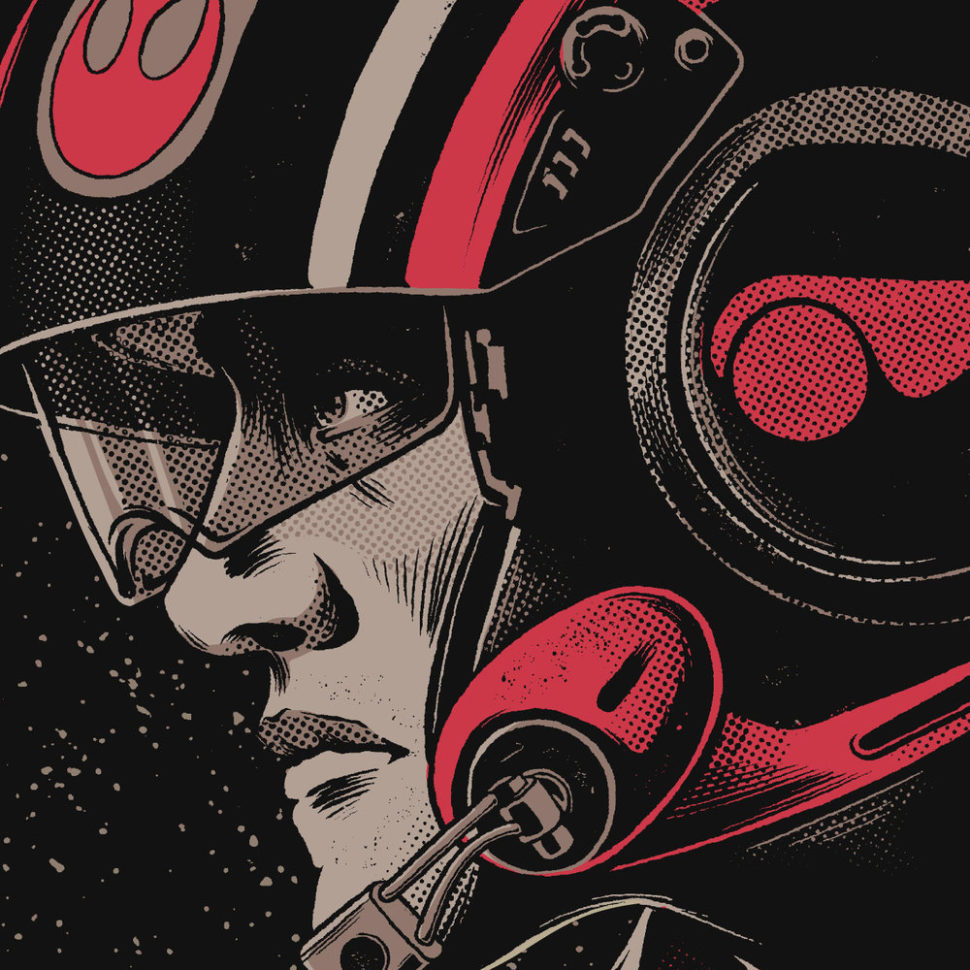 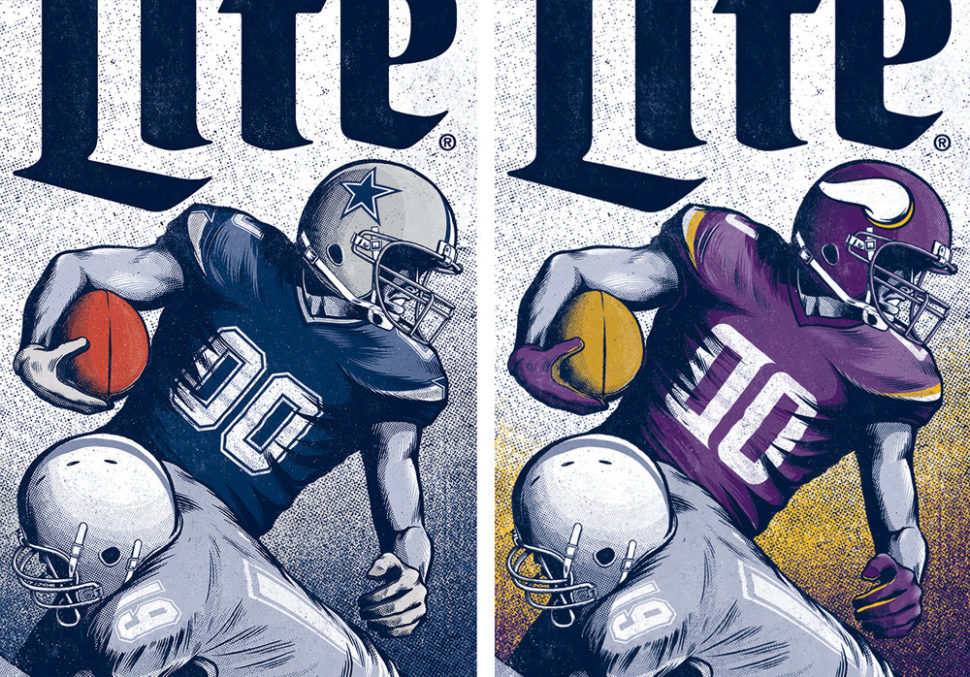 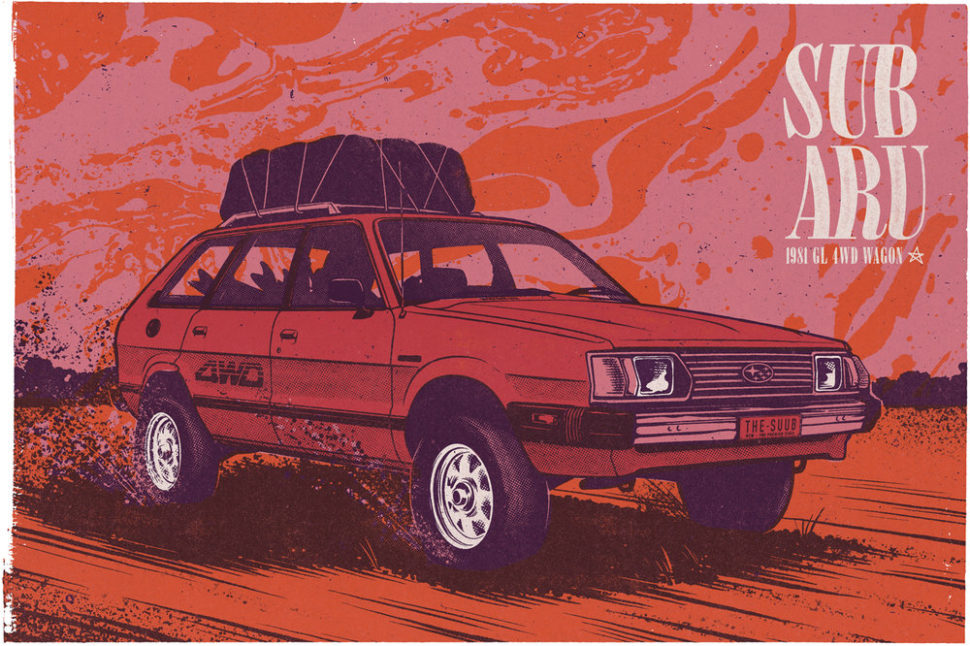 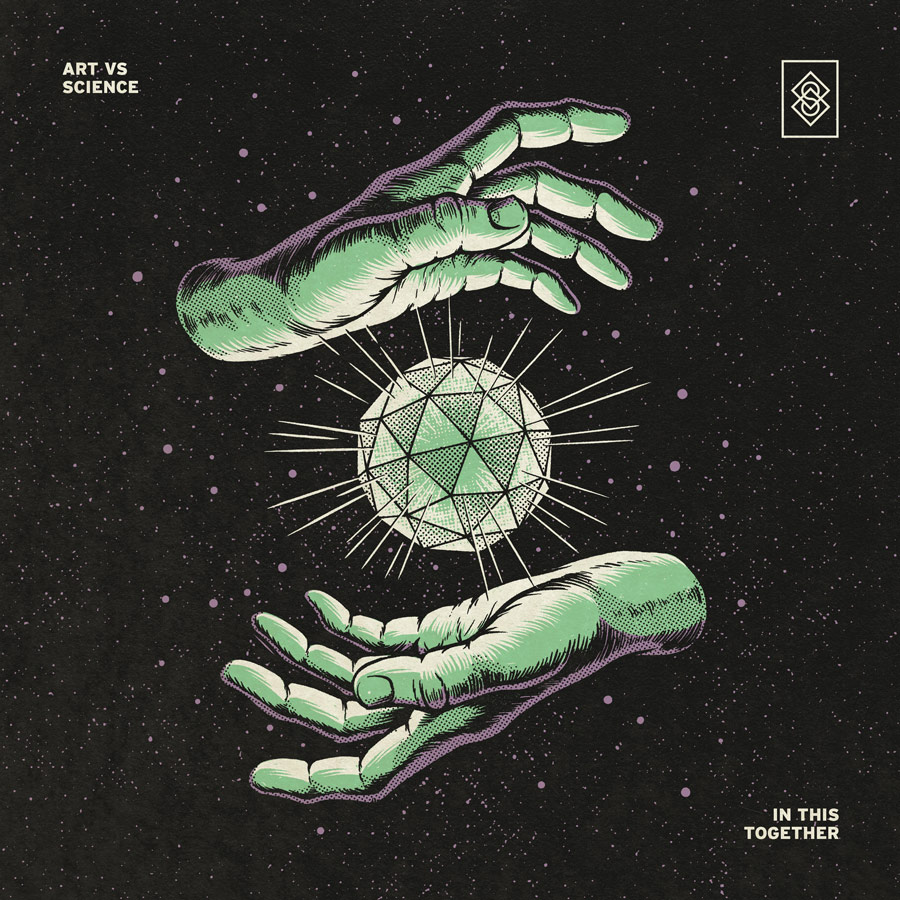 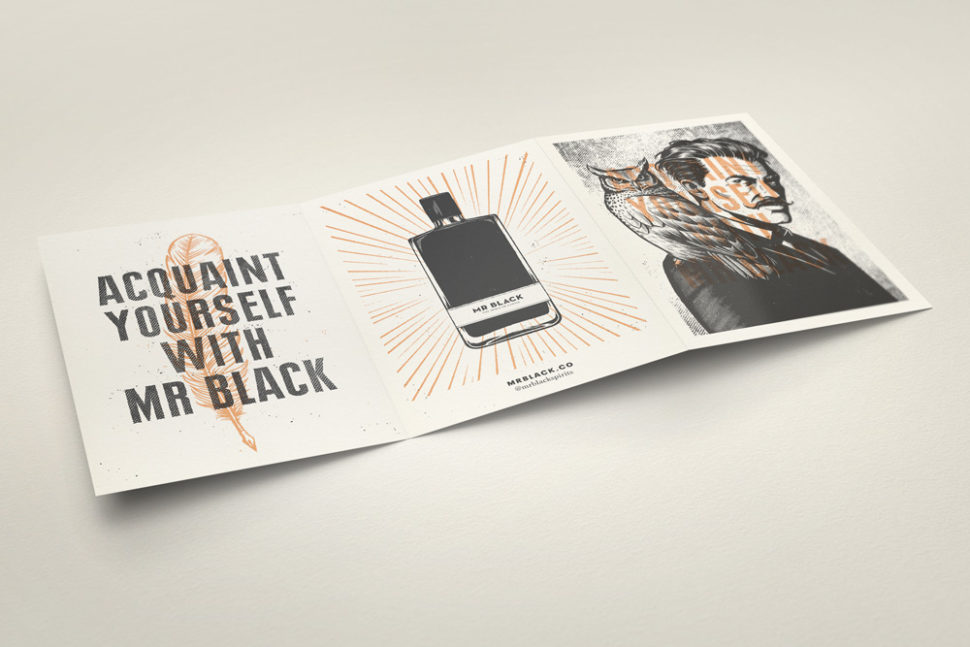 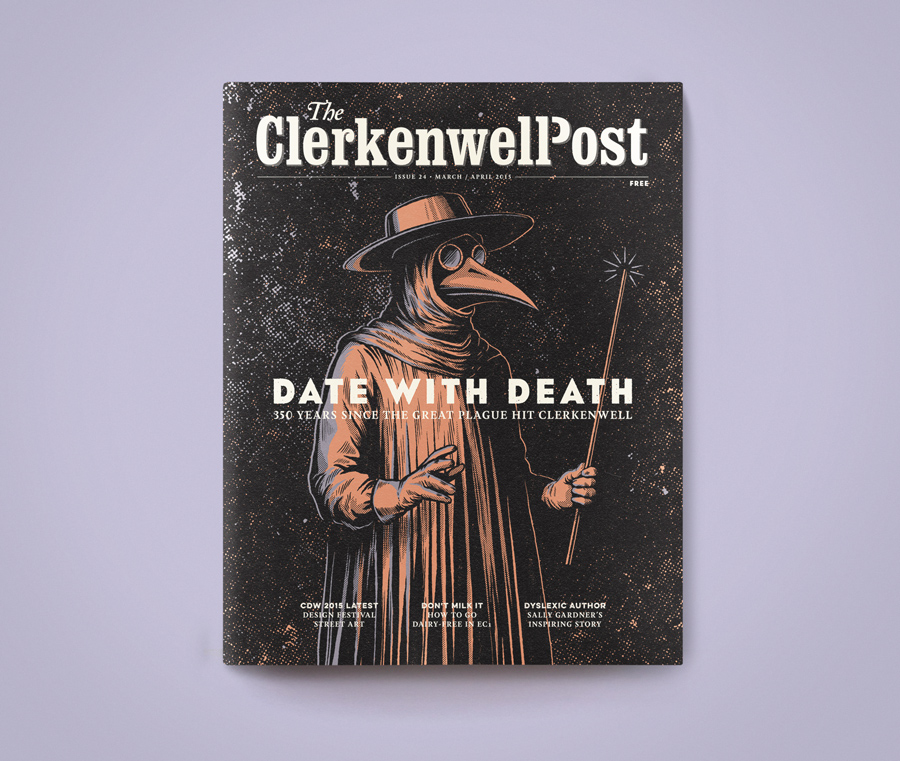 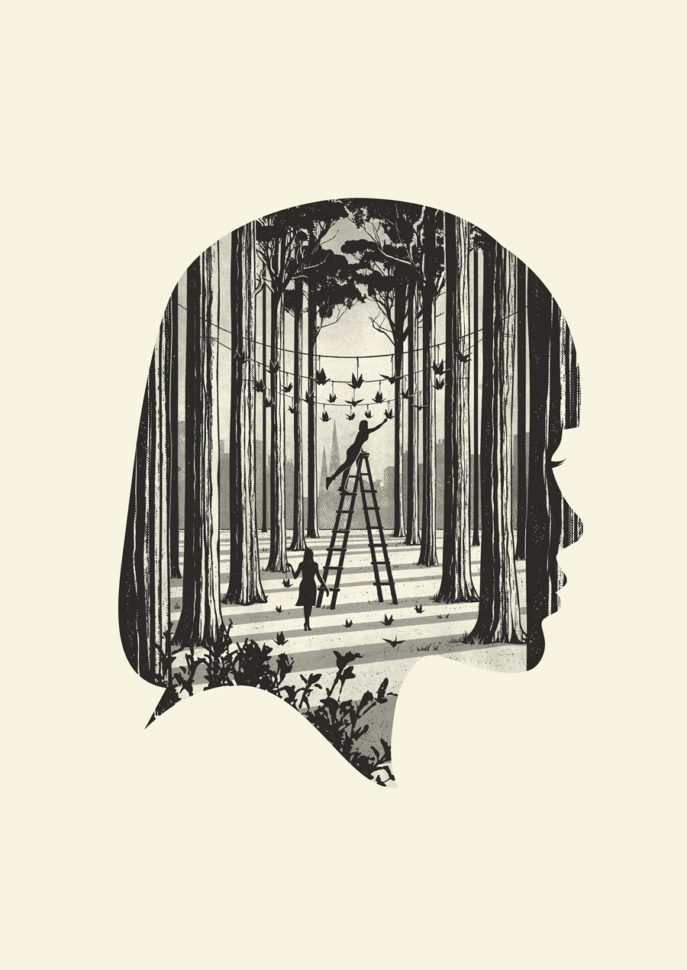 NOT FOR RENTAL – GROUNDHOG DAY 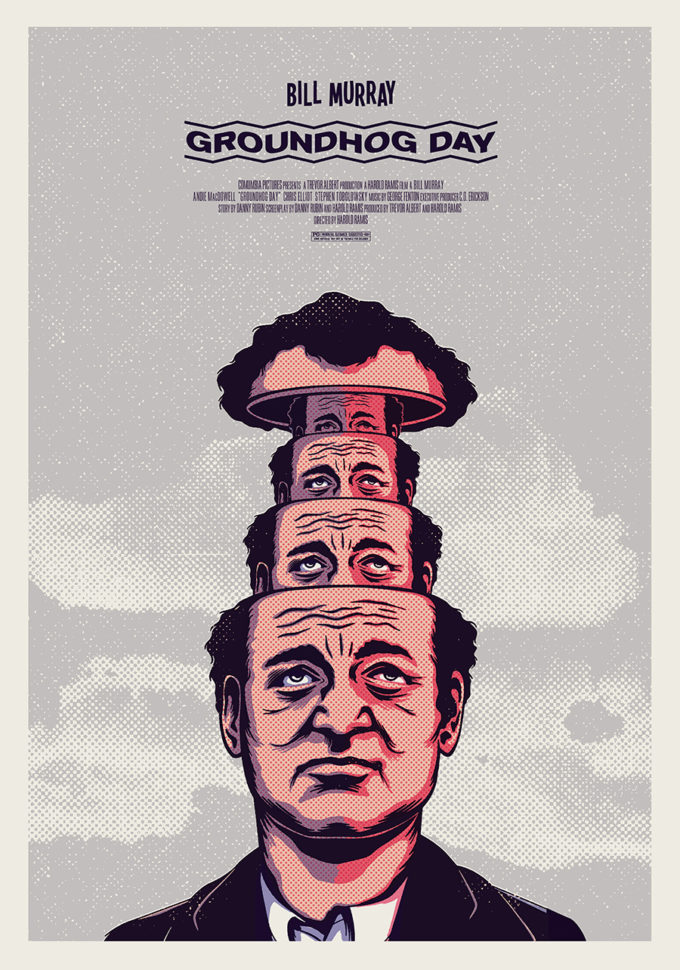 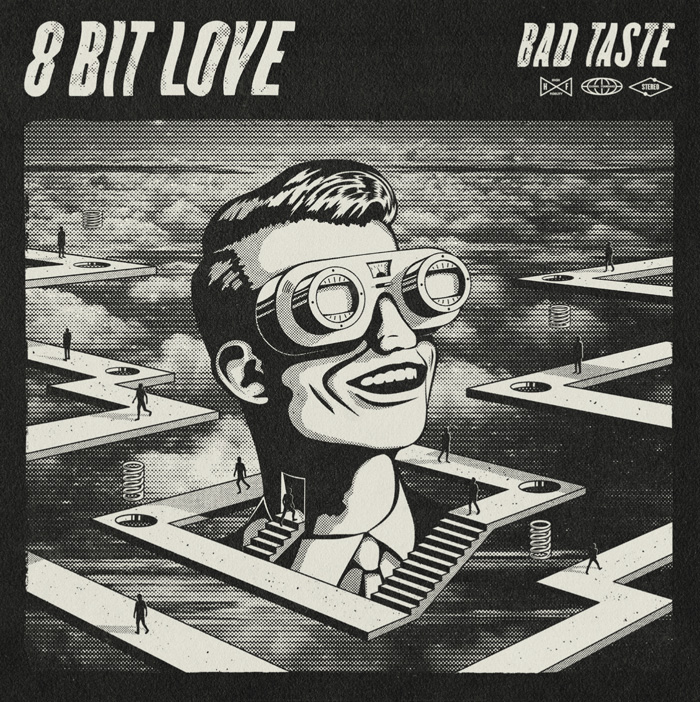