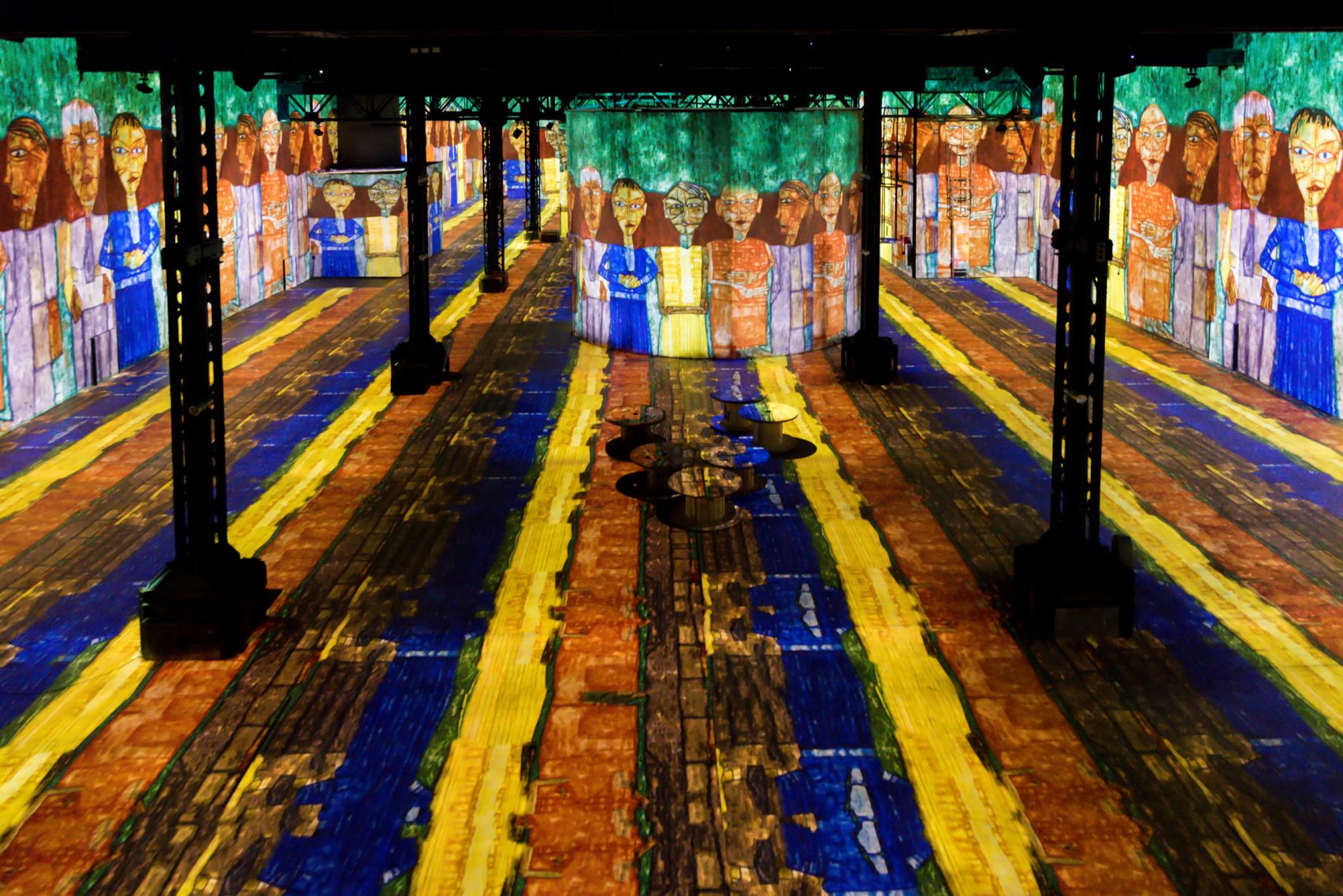 A new museum joins the world wide known touristic attractions from Paris. The new digital museum of fine art opened its gates for the public and the people simply can’t get enough of it. It’s called the Atelier des Lumiere.

What makes this museum so unique is that it’s located in a former foundry in the 11th arrondissement. The opening of this museum marks the French capital’s first ever digital arts museum.

Facts and opinions about the Digital Museum of Fine Art

Culturespaces, a private operator of museums and monuments, has overseen the project from the time of it’s creation until now. When you walk in the door, you’ll find yourself surrounded by digitally projected art. Spread beautifully across 10-meter high walls in the massive 3,300 square-meter space. 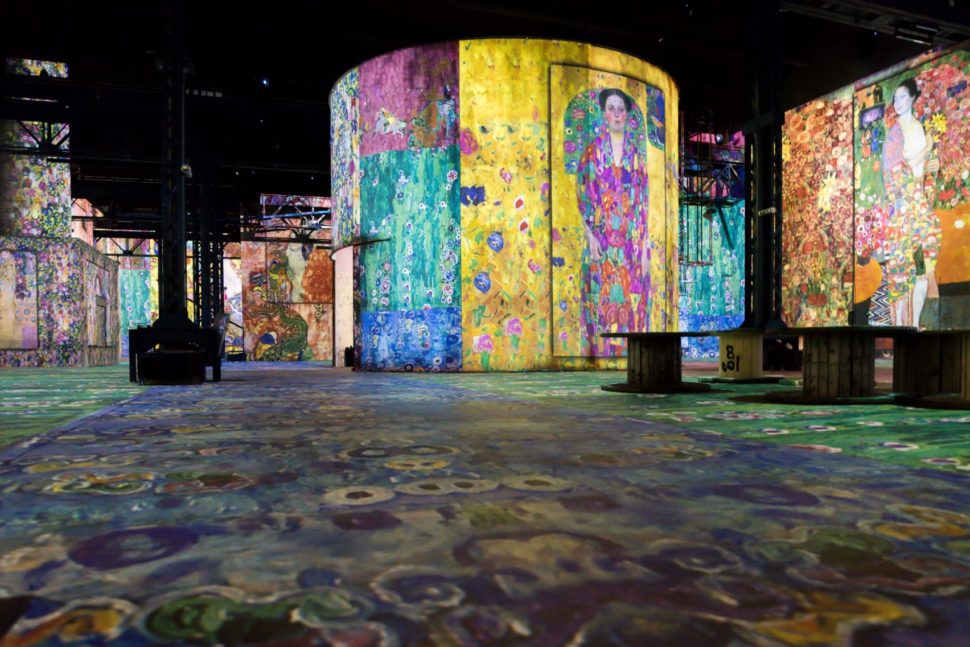 The whole idea behind the creation of this museum was to give people access to art that normally wouldn’t have such access. In addition, the way the art is displayed is meant to showcase the way technology has impacted the way people view art.

These immersive exhibitions can be an introductory way to discover pictorial art and such a digital center was lacking in Paris, explained Michael Couzigou, director of the Atelier des Lumiere. 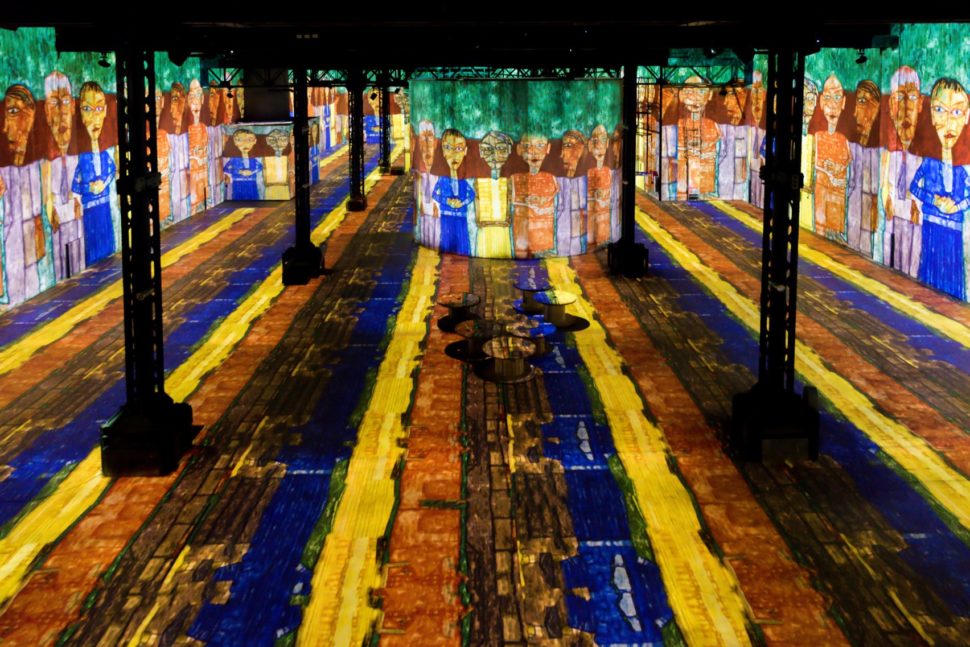 The team that makes the magic happen in the digital museum believe that art culture is drawing closer and closer to digital representations. This means it takes us farther away from the standard paint and canvas.

“People do not learn about culture as they did in the past,” said Bruno Monnier, the president of Culturespaces. “Practices are evolving and the cultural offering must be in step with them. The marriage of art and digital technology is, in my opinion, the future of the dissemination of art among future generations.” 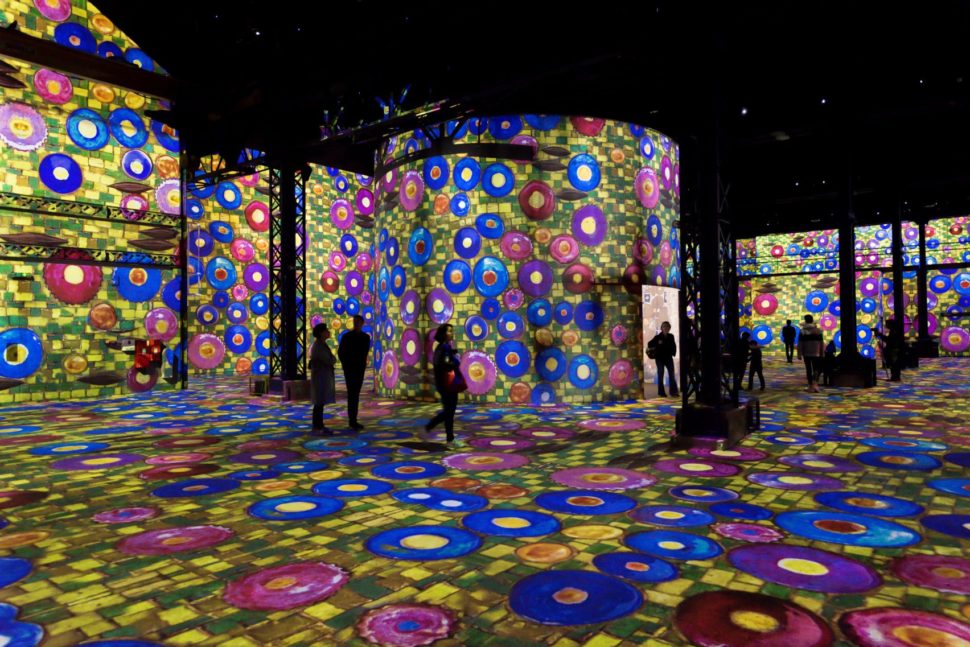 The building boasts three main exhibition rooms. Two of those three rooms are strictly dedicated to Austrian painter Gustav Klimt and an entire century of Viennese paintings, which include work by Egon Schiele and Hundertwasser.

“We decided to focus on Gustav Klimt, on the centenary of his death, for three reasons: the variety of his expressive forms, which range from classicism to early impressionism, and his quest to create a ‘total art’ during the secession (an art movement at the turn of the 19th century), his fame, and the poetic and romantic nature of his oeuvre, which we saw as an ideal starting point,” said Couzigou.

“We are also including a short programme devoted to the painter and architect Friedensreich Hundertwasser, who was influenced by Klimt’s work.” 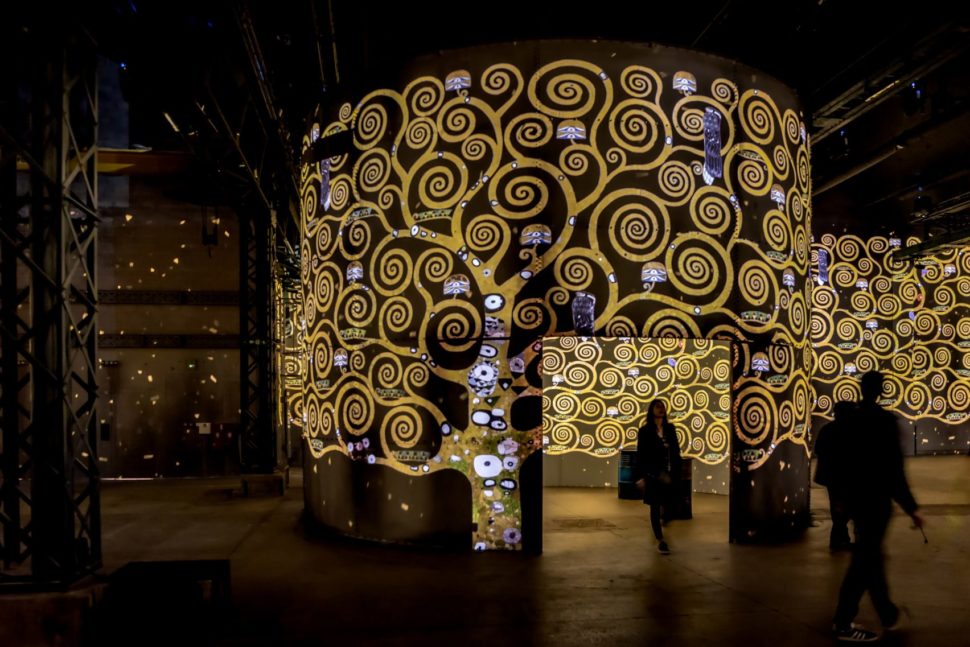 The third room is dedicated to up coming artists that wish to display their work. It features digital and AI installations.

It’s no secret that digital art is on the rise. As technology advances, so will everything else, including art expression. I see it as just another way for creative minds to use their talents to unlock the secrets hidden in their mind. Without this technology, we may never get to experience what it’s like to see through the eyes of these individuals. 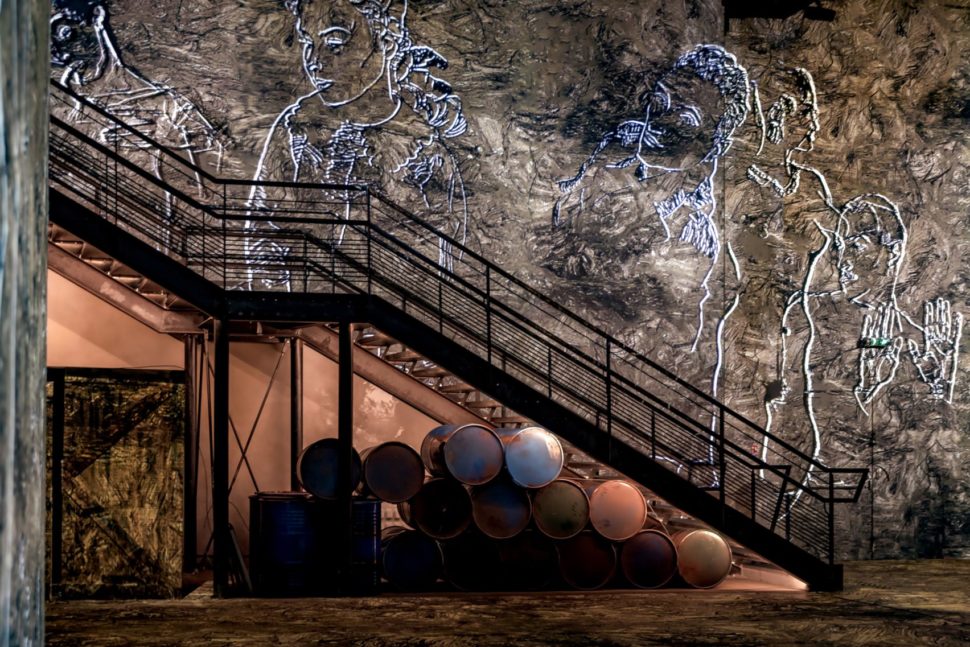