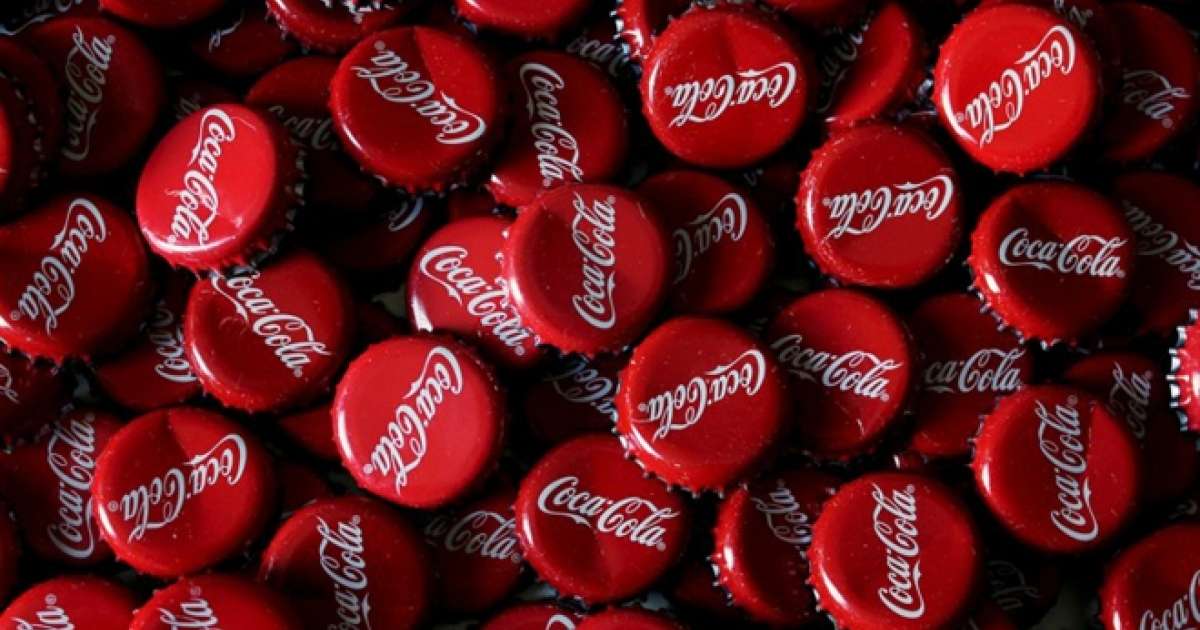 The History of the Coca-Cola Logo

Arguably the most recognized name in the world, Coca-cola has been around since 1886. Partners John S Pemberton and Frank M Robinson came up with the name Coca-cola simply because they believed that the two C’s would look good in advertising, and boy, were they right. Let’s dive into the minds of the creative geniuses, and look a little deeper into the history of the Coca-cola logo.

Like many companies, Coca-cola started off with humble beginnings, and has changed a lot since then. Back in 1887, the company officially launched with the logo pictured above. It very closely resembles the logo used today, but you’ll notice the trademark is in the tail of the first C.

For just one year, Coca-cola used this very alien-looking design. Perhaps it didn’t sit too well with the consumers.

Aside from a very slight font change, the trademark was moved out of the C and placed below the actual logo.

1958 started the age of the fishtail logo for Coca-cola. This was the first time they ever attempted to add anything but letters to their logo.

1969 began the age of logos that would be used off and on until today. They started with the “white wave”, which is probably the most recognized in the entire history of the Coca-cola logo. You’ll notice this one here and there on bottles and signs being distributed still.

In 2003, Coca-cola spiced up the white wave a little bit and added some bubbles. This was all in correspondence with the “Keeping it Real” campaign.

In 2007, they decided to pay homage once again and create an updated version of the white wave design. This particular logo is in wide use today.

In 2011, Coca-cola celebrated 125 of happy customers by sharing this new, one year only design.

Coca-cola took the advertising world by storm in 2013 when they launched the “Your name” campaign. The original idea of the marketing strategy was to show the customers that they are what makes Coca-cola such a loved brand. It worked better than they could’ve ever dreamed, as people searched hastily for a bottle with their name on it.

When you search the coolers for a cold Coke nowadays, you’ll often find a large variety of different logos. The logo even varies depending on what country you’re in. Coca-cola is a world-wide phenomenon, and it’s only getting bigger. The brand gives millions in humanitarian projects each year, and constantly strives to better themselves both as a company and a household name. They’ve basically sealed their name in history as one of the most beloved brands, and ensured that we will forever be adding to the list for the history of the Coca-cola logo.

Share
Visual Composer’s New Name and the Confusing Story behind It Previous post
Looking for a Change in 2019? Any of These Best-Selling WordPress Themes Can Make It Happen Next post