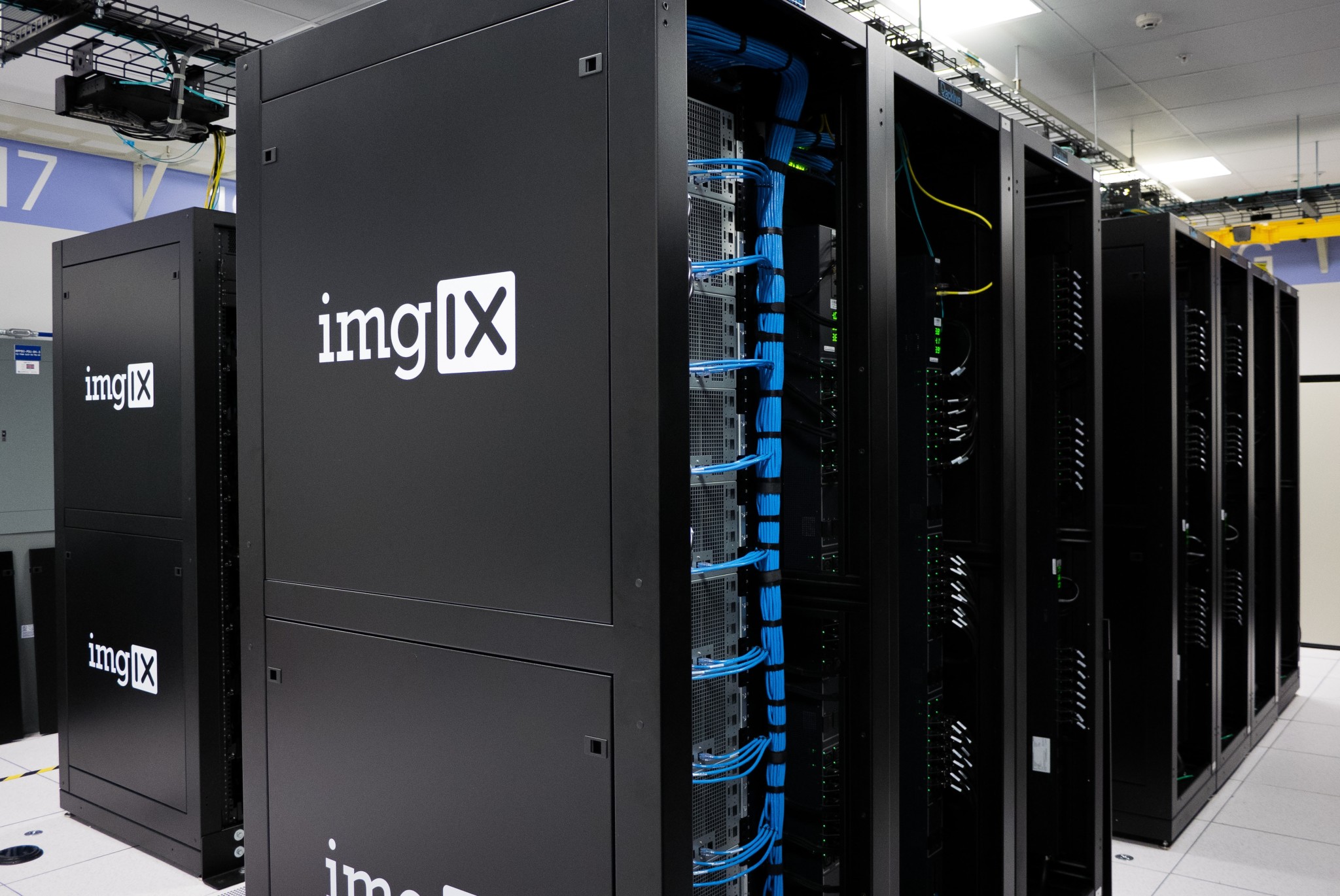 Why Every Web Designer Should Be Using a VPN

Some web designers may not recognize the importance of using a virtual private network (VPN) while working on client sites. The reality, though, is that anyone who needs to provide even a modicum of privacy and security to their clients should absolutely start incorporating a high-quality VPN solution into their workday. After all, this is one of the easiest ways to minimize the risk of a data breach.

Most tech-savvy people know what a VPN is and how it operates, which is why they’re already using one. For those who might spend all of their time on the design end of things, and therefore be behind the times with security measures, let’s take a really quick look at a VPN’s role.

In a nutshell, a VPN prevents hackers from accessing your data. Even if someone is able to crack into your VPN long enough to grab data, encryption will prevent them from opening it. Due to this, many businesses and individuals worldwide search the web almost exclusively via the protection of a VPN.

VPNs are commonly used by people who are outside of their secured office network. However, even if you only work from the office or at home, a VPN may still be a wise investment. Consider the privacy needs of your current website development clients. How would they feel or react if you allowed some of their private data to slip into the wrong hands?

By setting up a VPN, you can provide clients with an extra layer of protection. This will also help minimize your risk of getting involved in a costly data breach lawsuit.

Keep in mind that data alone may not be the only proprietary information a hacker is looking for. It’s possible that a company’s competition could attempt to hack your system if they know you’re working on a new website design. After all, established businesses frequently do major site overhauls to accompany the launch of a new product, service or overall direction. A VPN will keep these details between you and the client until the site is ready to go live.

Preventing Major Leaks That Could Majorly Derail Your Career

Do you have any major website design clients who could lose tons of money due to a single security breach? A prime example is the entertainment industry. Perhaps you’ve been tasked with creating a site for a well-known band’s upcoming release. This is almost certainly going to include a track listing, music files, new images and maybe even highly guarded details such as their unannounced upcoming tour dates.

As recent movie studio hacks have proven, leaving anything vulnerable to hackers will allow transmitted data to end up in the wrong hands. Something as simple as uploading images to an unpublished site could create a horrible ripple effect that ruins your reputation. If you do all of your uploading from a VPN, though, you’re much more likely to keep everything private and secure.

Nothing is impenetrable on the World Wide Web. However, VPNs are hacked into much less frequently than traditions networks, and these incidents usually accompany an incorrectly configured VPN. Despite this, it would be foolish to believe that every single thing you do from behind a VPN is going to remain 100 percent private forever.

Recently, some in the tech world were shocked to discover that VPNs may actually be storing some private information, including your browser history. This came to light after a VPN provider assisted the FBI in a cyberstalking case. The provider in question, PureVPN, claims they don’t store any browsing data, but they were somehow able to turn over pertinent details to the FBI.

The lesson here is that you must properly configure your VPN, and it’s also wise to steer clear of illegal activity. VPNs may be popular with the file sharing crowd, but this doesn’t mean providers will always hide their illegal actions. On the plus side, the risk of any type of data exposure is always reduced with a quality VPN.

How to Choose a VPN

Unless you’re working with a big budget, a VPN is yet another necessary thing that could reduce your profit margin. Instead of letting this get you down or prevent you from making the switch, consider one of the best free VPNs of 2017. This isn’t going to be a permanent solution because free VPNs usually institute a usage cap. However, going this route will enable you to test drive VPNs to get a better understanding of how they work.

Ultimately, you’ll want to invest in the best caliber VPN you can afford. Aside from this, it’s also critical to look closely at user reviews and any associated news stories. It’s probably a given that many VPN users will be jumping ship from PureVPN in light of their recent data collection revelation. Even this offers you and your web design clients a much higher level of protection than working through a typical network, though.

By choosing a VPN and using it for each client, even when you’re out of the office, you can offer better service and enhanced privacy. This is something you can even advertise to make potential clients feel more confident about hiring you for their website design needs.