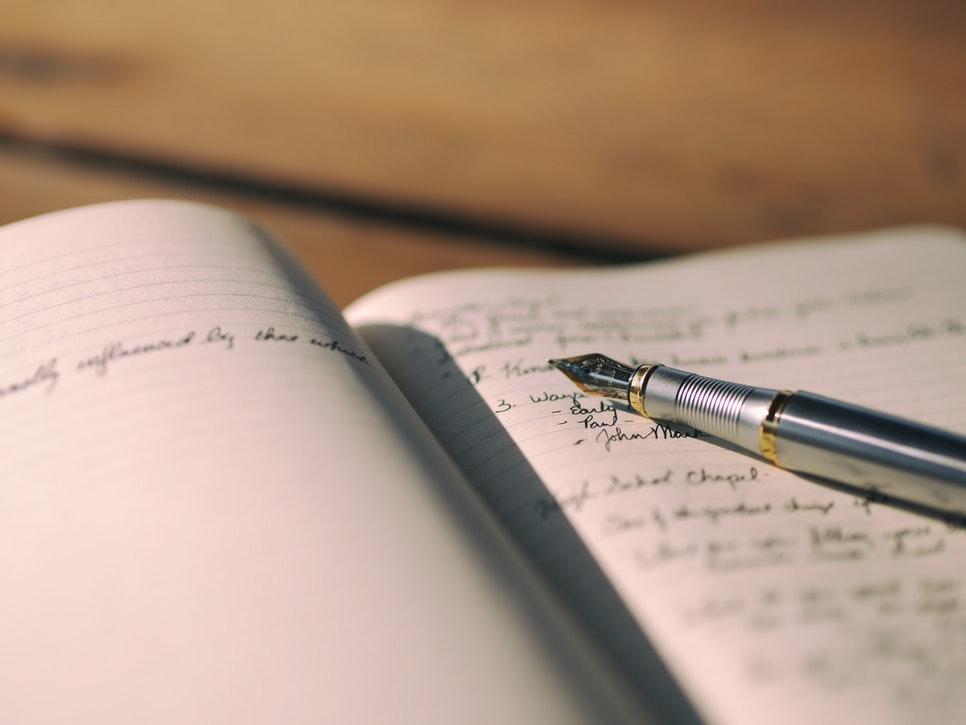 Cursive handwriting has been a slowly declining skill in recent years. After the decision made by the Finnish government in 2014 to make typing a bigger priority, all hope seemed to be lost. That was until recently when 14 states took a stand and decided to reinvest in the teaching of cursive handwriting.

The news of this new cursive tactic jumped to the American media at the beginning of March (2017), although the decision of the state of New York -with 1.1 million students, the largest number in the country- to include in its curriculum cursive writing from third grade (8-year-old students, 3rd grade of primary school in Spain) was taken in the fall of 2016. Everything started a few years before, in 2013, when the first states reacted to the gradual abandonment of manual writing as of 2010 upon the entry by force of the Common Core curriculum standards, which did not mention anything about the teaching of calligraphy.

Nicole Malliotakis, a member of the Assembly of the State of New York, met an 18-year-old girl who did not know how to sign her name in cursive. She only knew how to write her name in block letters (Palo seco). Shee then decided to do something about it, and it did not take her much time to convince the educational leaders.

Carmen Farina, the chancellor of New York schools at the time, distributed a teaching manual of the italics (September 2016) supported by several scientific studies that conclude that a mastery of Italics help students master the construction of sentences and spelling (so important in learning written English). She also argued that students who do not know how to write in cursive cannot understand texts written in italics, such as the declaration of independence.

Some American legislators want to go further and turn the italic into a mandatory teaching, using the same argument: if you do not know how to write it, you can not read it.

If it were true that we can not read a style of writing that we do not know how to write, we would not understand the beer labels with gothic letters, nor the wedding invitations with elaborate lettering, etc. So while it is a good argument, it certainly doesn’t apply to all styles of writing.

If it is true that American children do not know how to read cursive, it’s because everything they read is in Calibri, Comic Sans, Open Sans or Arial, to name a few of the most popular ones. Simply, they are not trained in reading cursive and, of course, the best training is to learn to write it, but it is not essential.

The right way to go about learning cursive

I think the key to teaching children cursive is teaching them how to link letters, because it helps the brain a lot in memorizing word silhouettes. Typing and typing, which is not bad systems at all, show the letters as isolated elements and should be taught after learning italics. We know, after centuries of research in legibility, that we read scanning the text and distinguishing silhouettes and not spelling, hence the advantage of cursive calligraphy over other writing styles.

Do not forget that learning italics will also improve the lyrics of children of this generation and future ones. It is also more beautiful. This is a personal opinion, but I think I’ll close with this statement, and we can not argue that good handwriting is better than bad handwriting.

What do you think about this new tactic? As far as most people are concerned, we hardly use handwriting in a modern environment. But, if we lose touch with our cursive roots, our ability to read anything written in italics will be lost completely. As most historical documents are written in cursive, I’d say it’s pretty important to be teaching cursive in schools, and practicing it everywhere else.