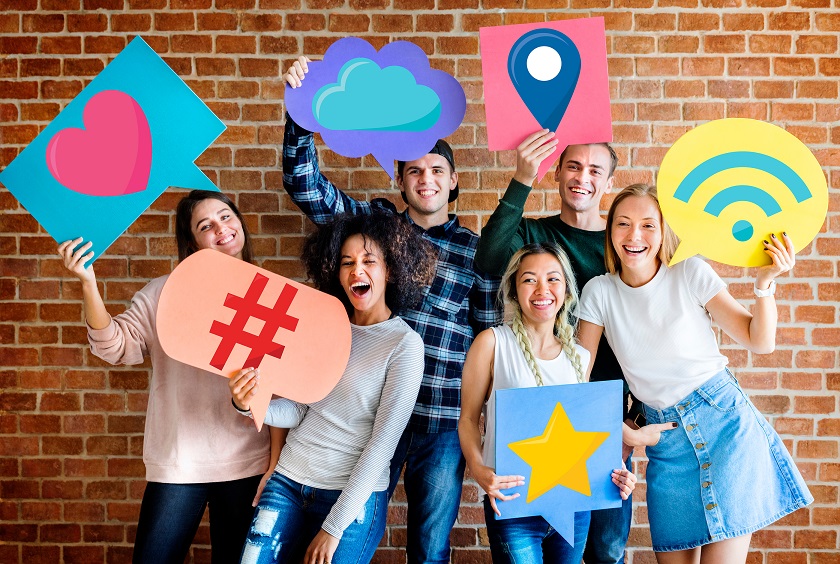 The Relationship Between Generation Z, Technology, and Social Media

We have all heard at least one time the word Millenials, which refers to the generation born between 1981 and 1996. This generation has brought important changes to culture, economy, and technology, both at the US level, as well as European countries. Numerous articles, editorials, and studies have been dedicated to this generation, and its understanding is considered essential. Moreover, establishing a relationship with this generation gives companies, marketers, opinion makers, and politicians the chance to bring their product, service, or platform closer to a consumption area. What they have ignored until a few years ago is the fact that Millenials are endangered, at least in the sense that their relationship with technology and social media is becoming less natural. Economically, socially, and culturally they become “obsolete,” and their place is taken by Generation Z.

What is Generation Z?

According to Pew Research, Generation Z includes all teens born in 1997 and later. Thus, the oldest member of this generation is 21 years old, most of them are still teens.

Even if the majority is not yet entitled to vote and does not have a stable income, its potential for influence is already exploited by various branches of society. Moreover, their unstable character imposes the necessity of a premature theorization attempt, which will later be used in influencing the group.

Their obsession with online communication platforms and the rejection of the traditional concept of work sometimes lead to their disregard. But we must not forget that by 2020 they will constitute a third of the total population of the United States and most of the European states.

Perhaps the most important aspect is related to the interaction of Generation Z with technology and social media. It provides relevant details not only about their social positioning but also about the reforms that various companies, institutions, and individuals have to initiate in order not to be ignored by this group.

Generation Z and the technology

We can say that Z is the first generation that was “born with the phone in their hands”, having access to smartphones throughout life. According to a study by Business Insider, nearly 80% of them already had a smartphone at the age of 13.

This has led to a radical mutation in the dynamics and typology of communication, consisting almost entirely through social media and texts.

Most of the new generation has access to a computer or laptop at home, but the percentage is significantly influenced in this segment by the total family income, but also by the level of parental education. 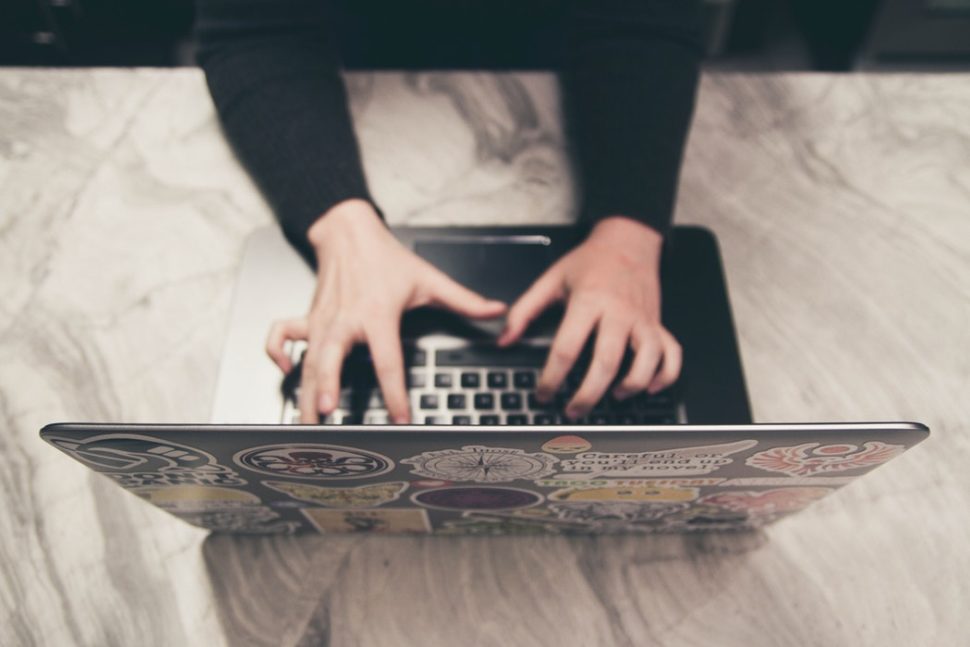 These numbers also strongly influence Generation Z’s access to the Internet, with 45% of young people using the Internet almost constantly. Moreover, a significant percentage of them have access to a gaming console or spend much of their time playing video games.

All of these figures highlight the importance of Z-generation technology, placing the latter in an era of development, digitization, and technology. Technology characterizes their existence, and their removal from it is now impossible.

The direct access to information and the speed of communication are features that characterize the Generation Z. Those in this group are waiting for instant gratification, but they keep fighting for it when they do not receive it.

They are able to think analytically and use new communication technologies and methods to bring the change. Just because Generation Z lives in Social Media does not mean it is not able to see the world outside.

Z is the first generation to associate the internet with its daily routine. Moreover, most young people grew up in a world where social media is an inseparable part of their lives. They can imagine a life without likes, comments, followers, etc.

Establishing a connection with others, be it friends, family or brands, takes only a few seconds and it is done through a tweet or status update. However, this immediacy does not remain at the level of mere curiosity, but strongly influences the retail area, political causes, and social efforts.

Generation Z is an excellent online generation. However, some platforms are beginning to lose ground in front of them, the strongest example being Facebook. 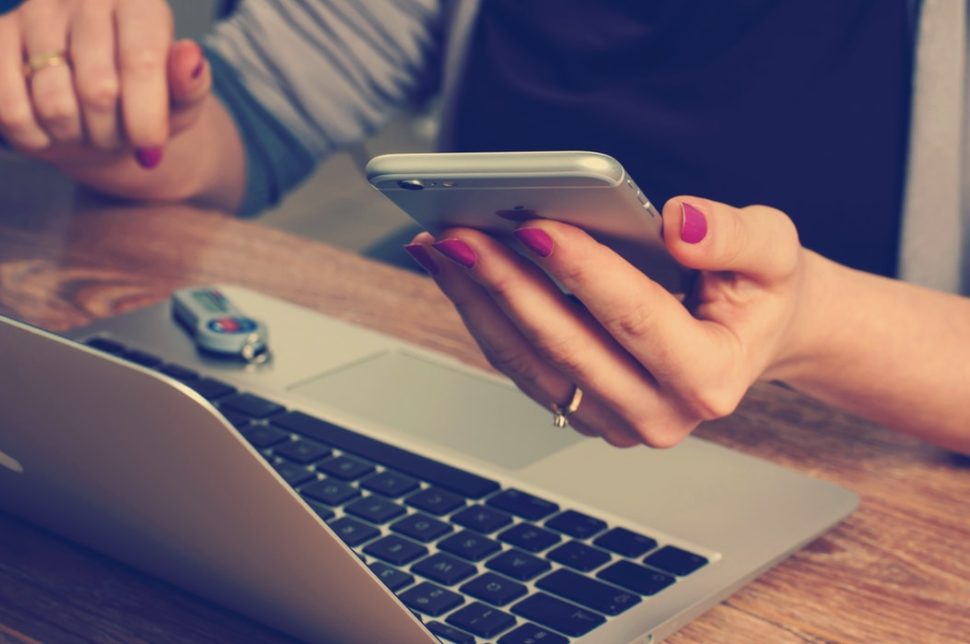 Even if Z spends almost one day of the week watching content (more exactly 23 hours out of which 11 are consumed exclusively on mobile), there is a fundamental difference in the level of information accumulation and implicitly in the typology of content. In other words, Generation Z is no longer reading content, but looking at content.

Increasing the use of smartphones around the world contributes not only to transforming online activities into a natural habit (the best example being social media checking every minute), but also to change the type of content produced and assimilated.

The Pew Research survey mentioned above shows that only 51% of US young people use Facebook. This is a drastic decrease compared to 2014, when a survey of the same institution showed a 71% share. In this context, the big winners are Youtube, Instagram, and Snapchat, used by 85%, 72%, and 69%, respectively. 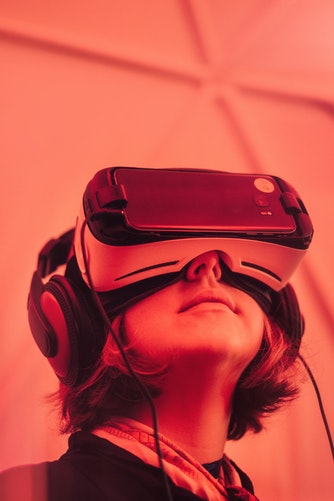 These are the three main features that characterize Generation Z. They always expect instant gratification, and because it is often achieved in the online environment, their expectation extends into the everyday world.

Z is a generation that has always had access to smartphones and for which connectivity is no longer a possibility but a reality.

Last but not least, it makes an almost absolute transition to visual content, ignoring the text. However, there is a positive aspect of the last feature: the likelihood that young people who read this article will notice any mistakes is quite low.