Studies have shown that over 70% of Americans do not enjoy their work. That’s a pretty sad statistics, if you ask me. Hopefully, the 30% left includes a big majority of the American designers, web developers, letterers, and all the other design related fields. But in case you are one of the struggling ones, we have something that we hope will lift your spirits.

Are you sitting at your desk waiting for the day to be over? Did you have enough of pretentious clients who simply can’t make up their mind? Do you want a holiday on an island, away from the office you work from? These, among others, are symptoms of hard work done the hard way. In fact, what you need to actually do is to say “ENOUGH” and really mean it. Enough to the old way of doing things, and accept some basic principles about your job. Design has to be enjoyable, not exhausting. Where could you find better pieces of advice if not from you predecessors, famous designers who can direct you to success the best?

You can read book, you can get better trained, you can listen to podcasts, and you can sit back and relax. The famous designers we feature today took time to tell you some important lessons in few words. With no further ado:

“The nature of process, to one degree or another, involves failure. You have at it. It doesn’t work. You keep pushing. It gets better. But it’s not good. It gets worse. You got at it again. Then you desperately stab at it, believing “this isn’t going to work.” And it does!” 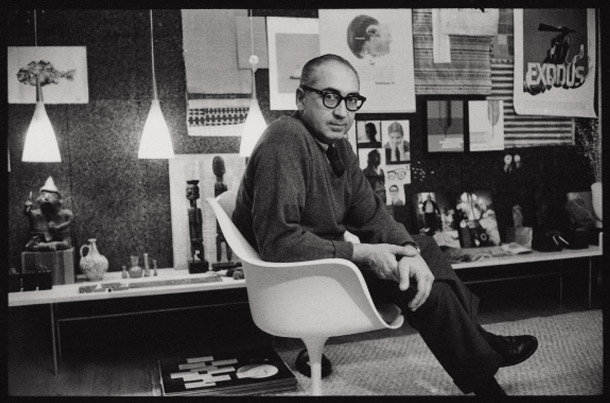 “If a client comes to you and says that they’re not really sure what to do, that’s one of the best relationships you can possibly have—when there’s an acknowledgment of a goal but the path to the end product is unknown, and they’re open to the collaboration.” 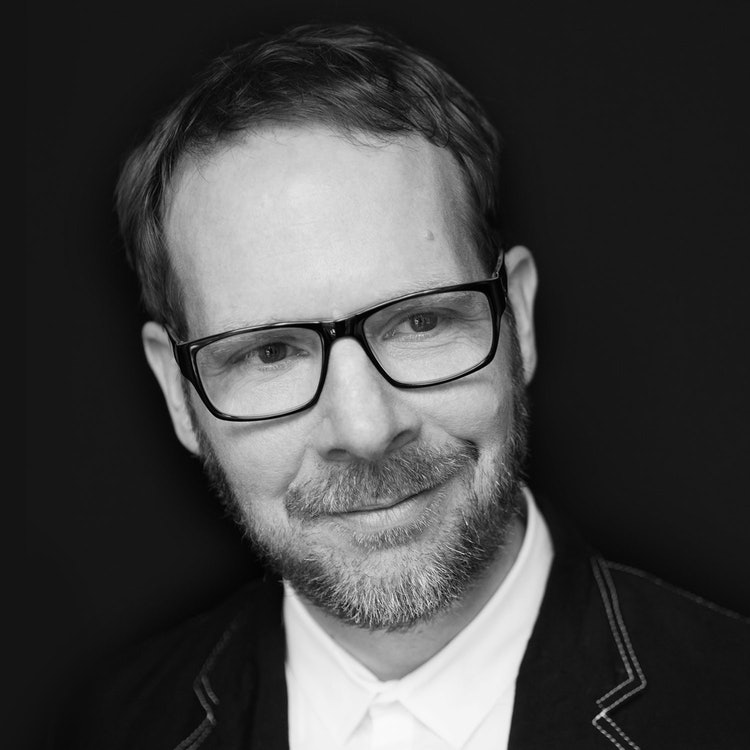 “My work is play. And I play when I design. I even looked it up in the dictionary, to make sure that I actually do that, and the definition of “play,” number one, was “engaging in a childlike activity or endeavor,” and number two was “gambling.” And I realize I do both when I’m designing.” 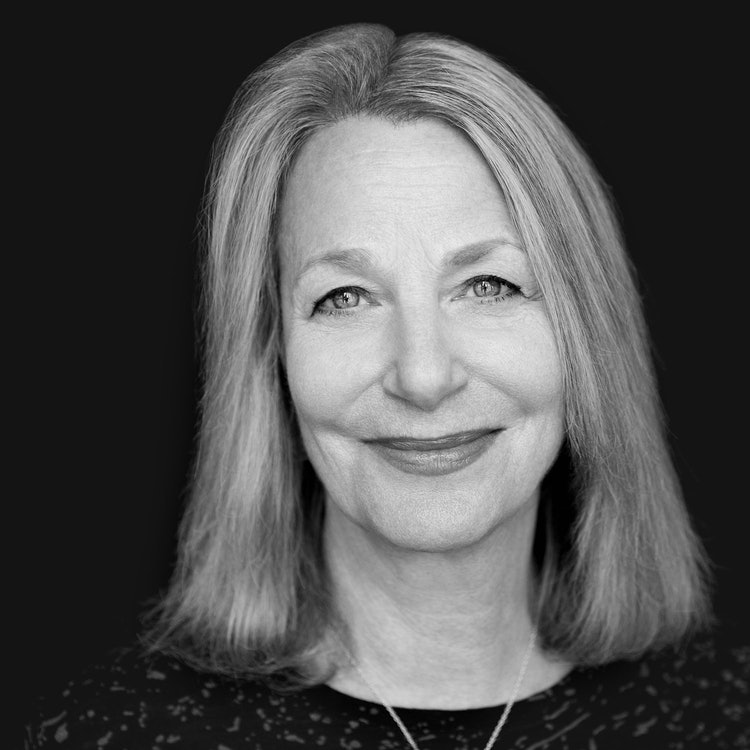 “You approach each project searching for a dozen great ideas, not just one or two. After about seven designs, you realize there really are infinite ways to look at a problem. I now completely enjoy the process, though I’m keenly aware that all but one of those dozen great ideas will eventually be killed. It’s strangely liberating.” 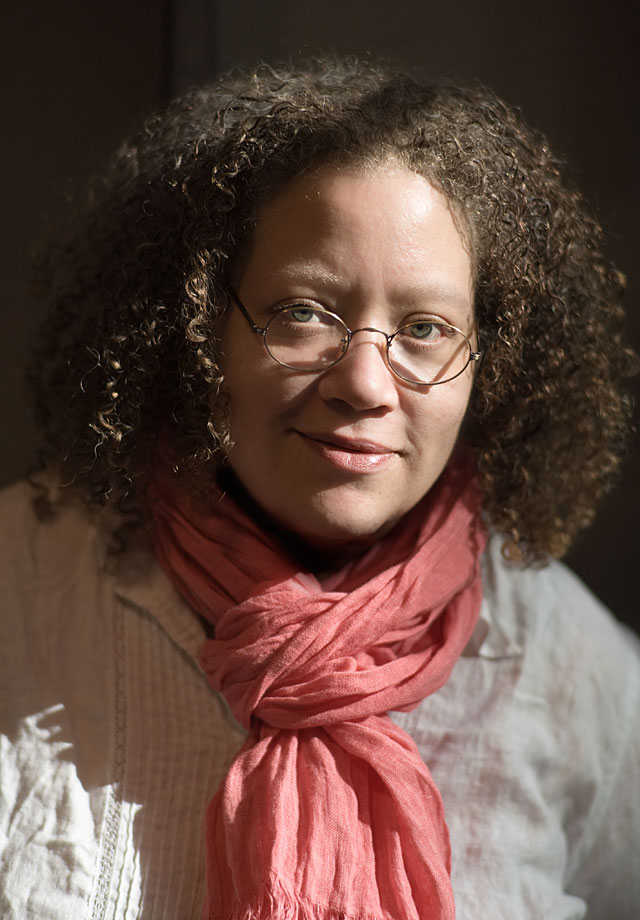 “I have a bunch of calendars I used before I went digital. Every once in a while, I’ll open up one from 1991 and look at all the names and appointments and things that, at the time, seemed so important. Meetings that I was really worried about, things that I was getting calls four times a day about, and I wonder, “Where did it all go? Where are they now?” It’s so strange, everything has disappeared. The only thing that stays behind is the work.” 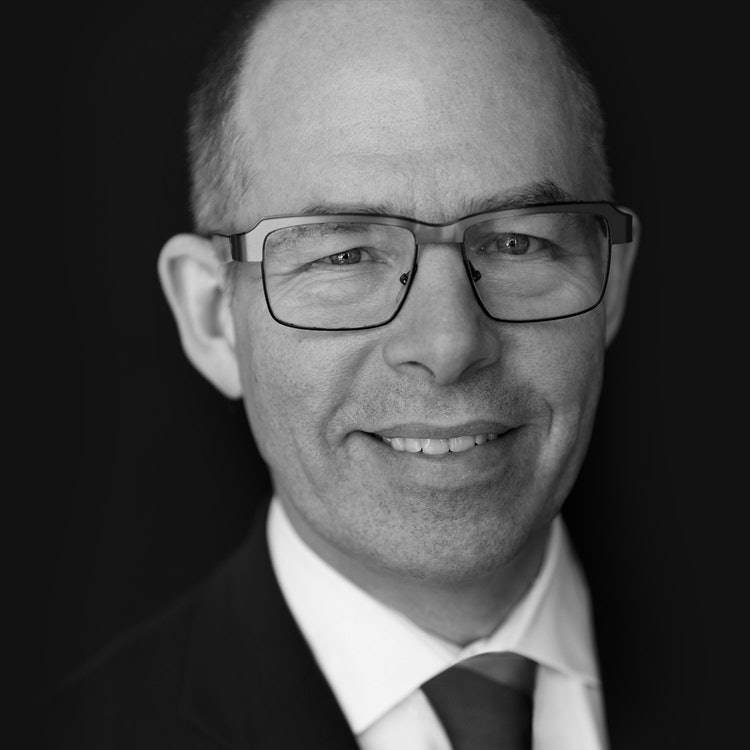 “Typography is like fashion, it changes. So I try to stay away from anything that might date itself or will be so flashy or interesting that it’s going to take away from any of the other imagery. When I look back to the very first thing that I did with Apple, it was trendy and the font evoked a certain kind of futuristic thing, which I wouldn’t do now. I think typography is best when you feel it but it doesn’t get in the way.” 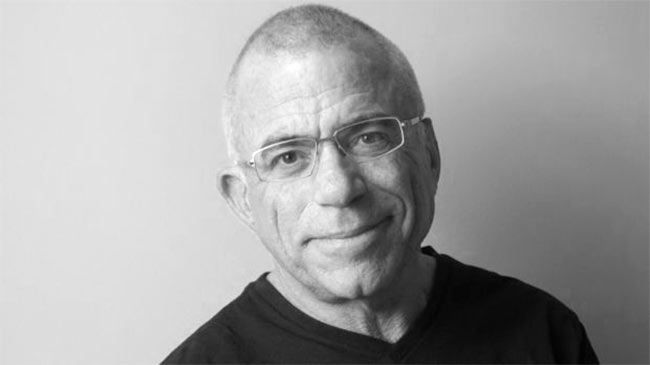 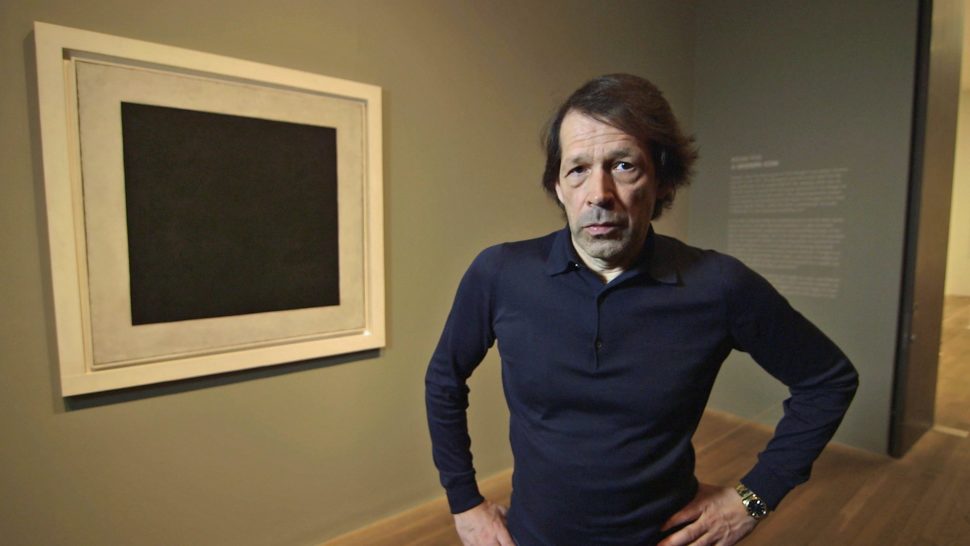 “People never talk about the enjoyable process of designing, they always concentrate on the intellectual side of problem-solving. But I think it’s fair enough to do a piece of design which is an enjoyable process for you as a designer. And that’s what a lot of these typefaces are. I don’t design them necessarily to sell, or even to use them myself. I don’t think about the audience at all when I’m doing them. What I think about is the process that goes on between me and the typeface.” 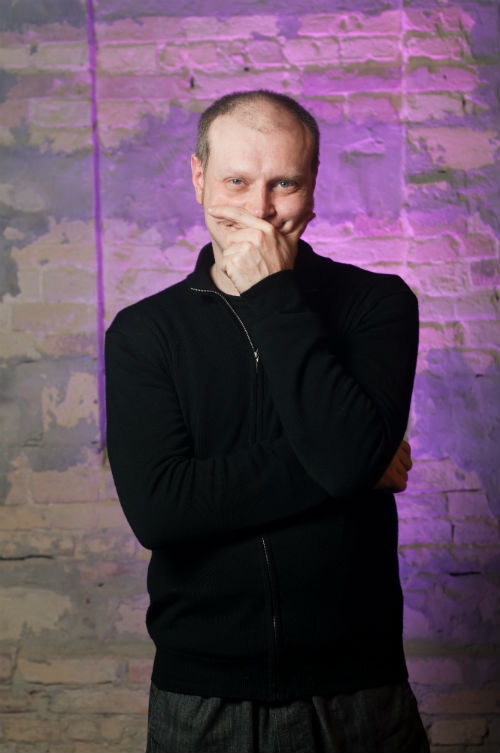 We hope that you enjoyed this blog post enough to share it with other people who need some fresh air in the storm of their job. Also, visit us daily for more snippets of inspiration!

6 Amazing Packaging Design Ideas for 2020 That Are on Point

Positionstack: The Best Geocoding API in the World