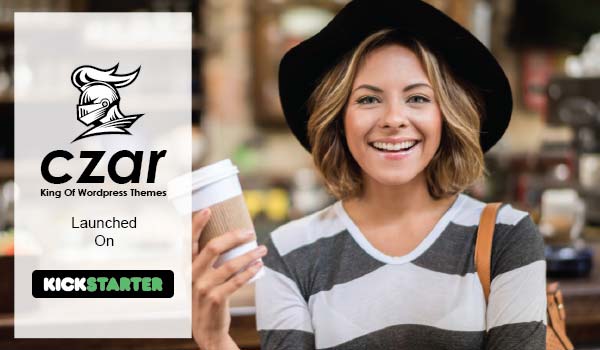 Think Czar Is Just Another WordPress Theme? These 4 Reasons Might Just Change Your Mind

A Kickstarter Campaign (Click To View Campaign) for a WordPress theme called Czar has been in talks recently. The team behind Czar is trying to raise funds to develop this WordPress Theme which they proclaim is a “King Of WordPress Themes” with regards to a few of the atypical features that it offers. We had a look at the campaign and after analyzing it carefully, we feel that these 4 reasons might just make it take a lead on WordPress Themes. To know more about the kickstarter campaign for Czar, click here.

If you have already used a customer support software like Zendesk, you would certainly know how easy it becomes to manage client requests on your website and offer support to your customers through such an application. Czar has tried to capture this area as no other WordPress Theme offers a ready-to-use inbuilt customer support desk. “Zootash” as they call it, initially might not emerge as mature a solution as Zendesk, but since this support desk comes as a free offering with Czar, it might attract a lot of small and medium sized businesses to use it.

Czar Aims At Offering A Complete Solution, Introducing “Czar In A Box”

This is, for sure, something which no other theme out there offers. “Czar In A Box” is a package which contains a lot of goodies for web designers and developers and it enables them to unleash the full potential of Czar. These goodies have been designed with the intent of making Czar a part of the designing and development process. The box comes with design boards for desktop, mobile and tablet which, along with the magic elements enable the designer to create wireframes of the design and plan the designs before they start developing using Czar. This really saves a lot of time as all these elements are already a part of Czar and the designed pages can be created quickly using Czar.

Czar comes with 9 Exclusive plugins that are crafted to work seamlessly with it. These 9 plugins offer functionality for which you would usually need to buy additional plugins or would need a WordPress developer to develop the functionality for you. The choice of plugins made by the team behind Czar is good because these plugins fit into a much wider spectrum and provide functionality which is needed by most of the WordPress based websites. For instance the “Advance Pop-ups” plugin enables you to create conditional Pop-ups based on user behavior. Pop-ups are needed by most websites to entice visitors to sign up for a newsletter or the likes. Just like this one there are 8 other plugins which aim at solving specific purposes.

Well, Czar adopts a modular approach towards design as it counts on various design elements that are part of it, using which one can come up with endless compositions. We see many of the existing WordPress themes banking on a Composition-Based Approach towards design wherein they try to sell a composition and the buyers go for a theme based on its design. But with its modular approach to design, Czar takes customization to a different level altogether owing to its extensive collection of the UI elements. Czar is certainly not the only WordPress theme that adopts this modular approach but with its massive range of UI elements that allow one to come up with numerous compositions, it undoubtedly stands out in comparison to the existing WordPress themes.

It’s quite apparent after taking a look at the Kickstarter Campaign for Czar that the two major attributes that draw the line of variance between Czar and the other existing WordPress Themes are the Inbuilt Customer Support Desk Zootash and the exquisite “Czar In A Box” Concept. If Czar Comes Out The Way It Is Conceived, The Existing WordPress Themes Are Sure To Witness A Game Changing Wave, but we will definitely have to wait to know more about its working and intricacies until the first few licenses have been purchased.

If Czar Comes Out The Way It Is Conceived, The Existing WordPress Themes Are Sure To Witness A Game Changing Wave 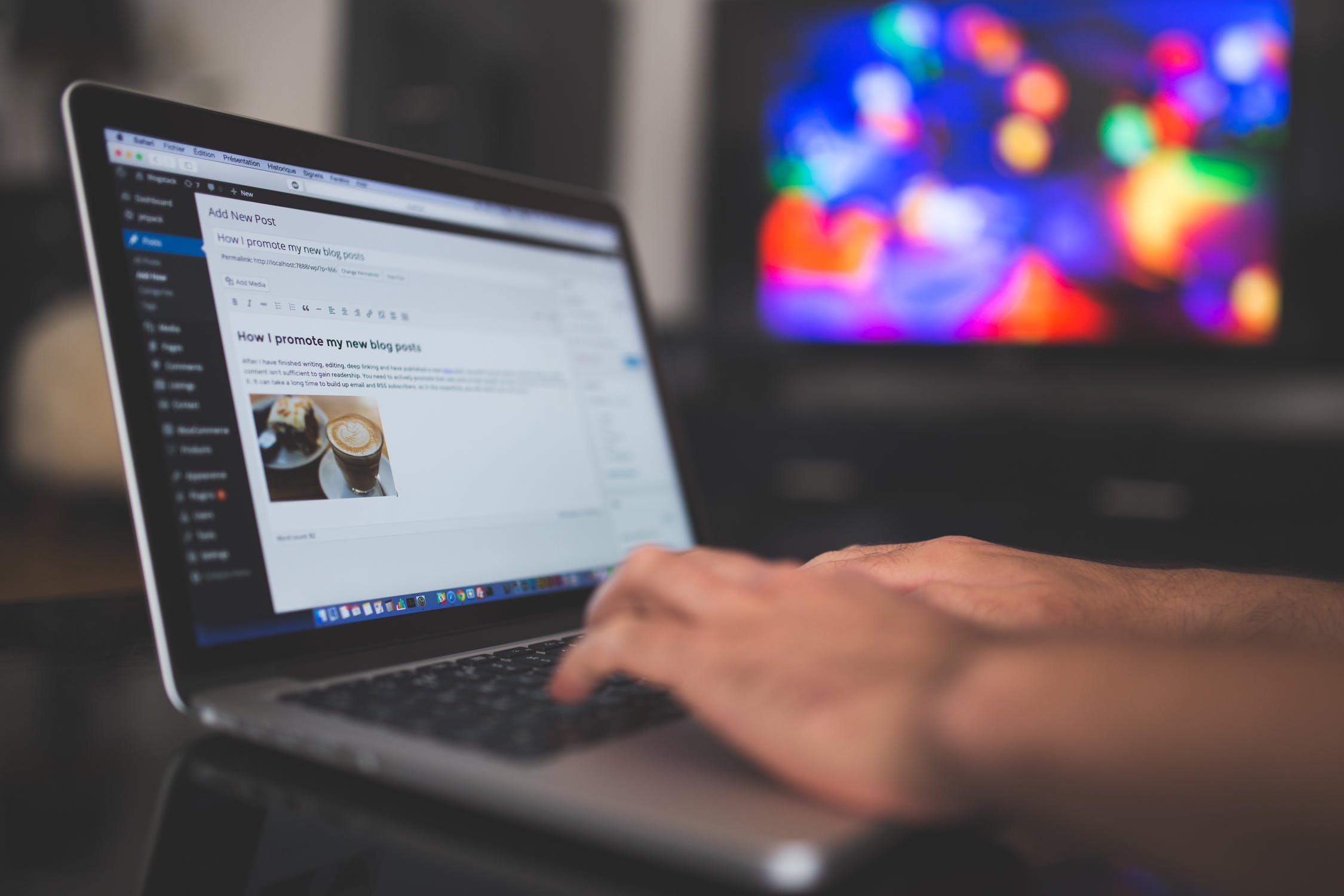