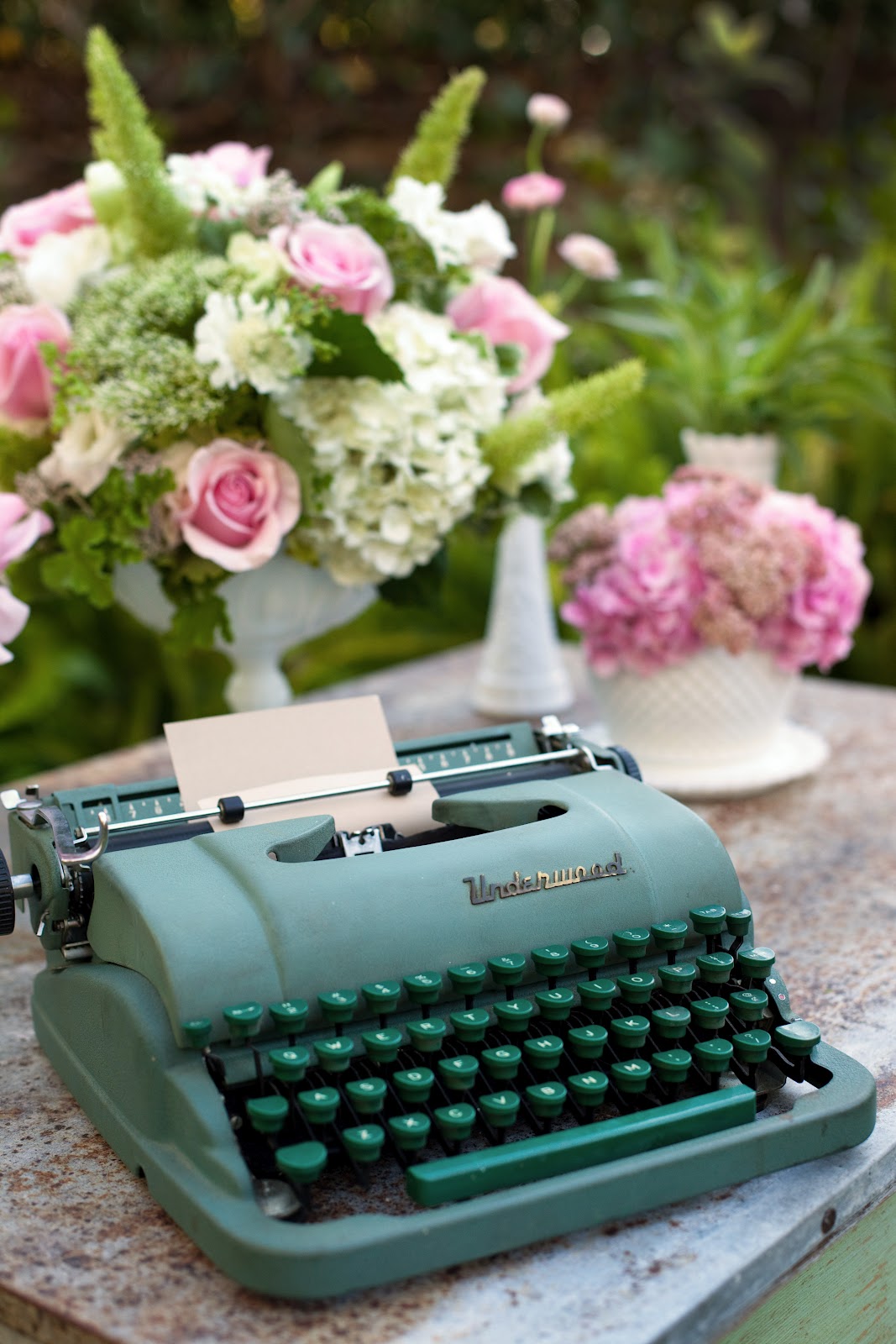 10 Gorgeous Typewriters Every Writer Dreams About

Historians have calculated and found out that the typewriter was invented 52 times along the history. One of the first versions was 2.5 meters tall. Another version was build completely out of wood. For almost a century, the typewriter became indispensable. Nowadays, we can only find it at the museum.

In 1714, the British-man Henry Mill was patenting his invention, but it didn’t make it to it’s final metal form. The Italian man Turri Pellegrino created a functional device in 1808. But neither the machine, nor a description of it haven’t survived to these days. All we have left are the textes typed with this typewriter.

The next “remington” was registered in 1868 by a mechanic named Christopher Latham Sholes, from Milwaukee, a quite strange man,oddly dressed. He looked for a producer for five years and he needed other eight influencers in order for his creation to draw the attention of the people and of the governmental institutions. On first of March 1973, the American company of guns “Remington” started the serial production of the typewriters.

Sholes also invented the QWERTY keyboard, adopted later on by the electric computers. He has closely analyzed which letter are mostly used together in English and he set them onto some little metal arms. The first writer to have used the typewriter was Mark Twain.

Initially, the people from the Remington company thought that the typewriter will be mostly used by the women. They decorated all their products with all sorts of flowery patterns. However, in 1910, 19% of the officially registered typists in the USA were men.

The Word Record for typing registered in the Guinness Book was set by Barbara Blackburn in 2005. She was able to stroke the keys 750 time per minute.

At the end of the 20 century, the typewriter had the same end like many other crucial inventions such as the steam engine or the CD-player. It became history.

The sound of typing is one reason to own a vintage manual typewriter — alas, there are only three reasons, and none of them are ease or speed. In addition to sound, there is the sheer physical pleasure of typing; it feels just as good as it sounds, the muscles in your hands control the volume and cadence of the aural assault so that the room echoes with the staccato beat of your synapses.

These are the very words of Tom Hanks in an article for New York Times, describing the emotions he feels when “playing” his typewriters. This is definitively something that many millenials will never experience. Unfortunately, letter are not a thing anymore. The only envelops people get in mailboxes nowadays contain bills, flyers, and whatnot. I won’t say that I wish letters were still a things, because I appreciate the development and progress of technology. But sometimes we have to go back in time, to the origins or predecessors of the gadgets we have today, and to commemorate them and their contribution to today’s advanced technology.

That being said, we have put together a list of the most beautiful typewriters out there that every writer, amateur or professional, would want it. 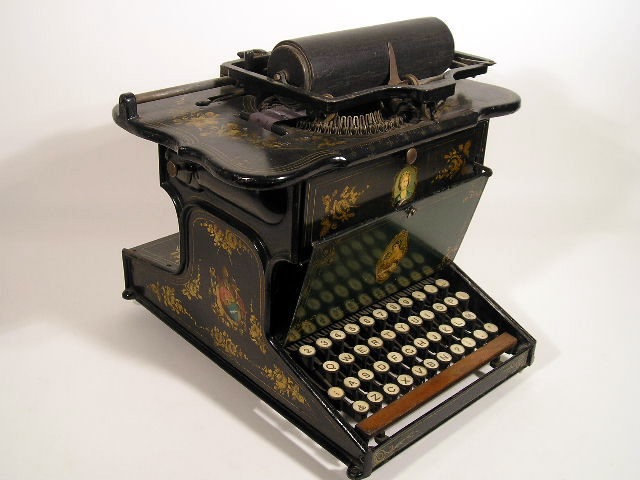 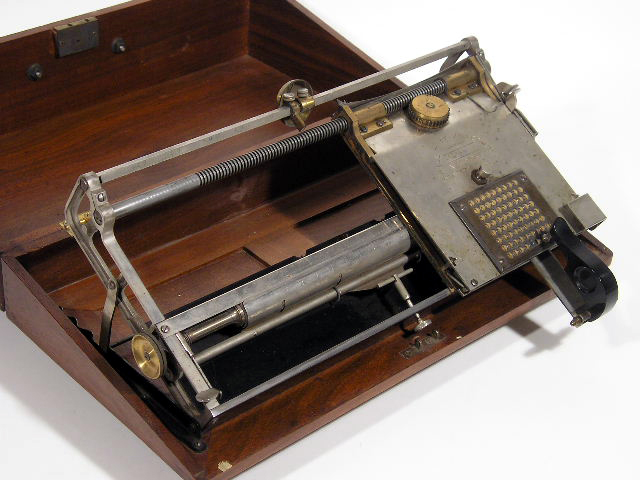 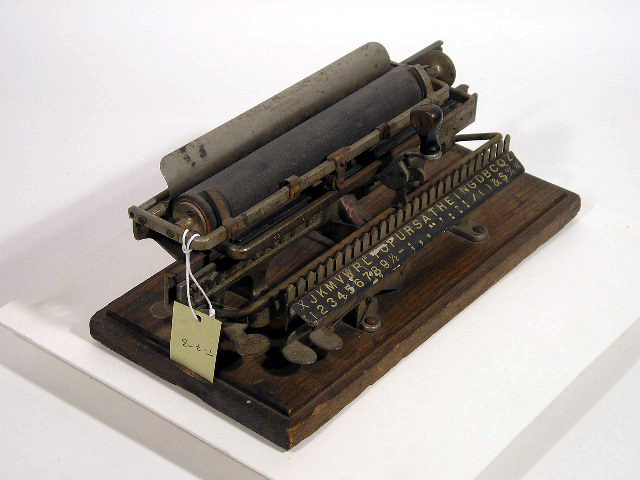 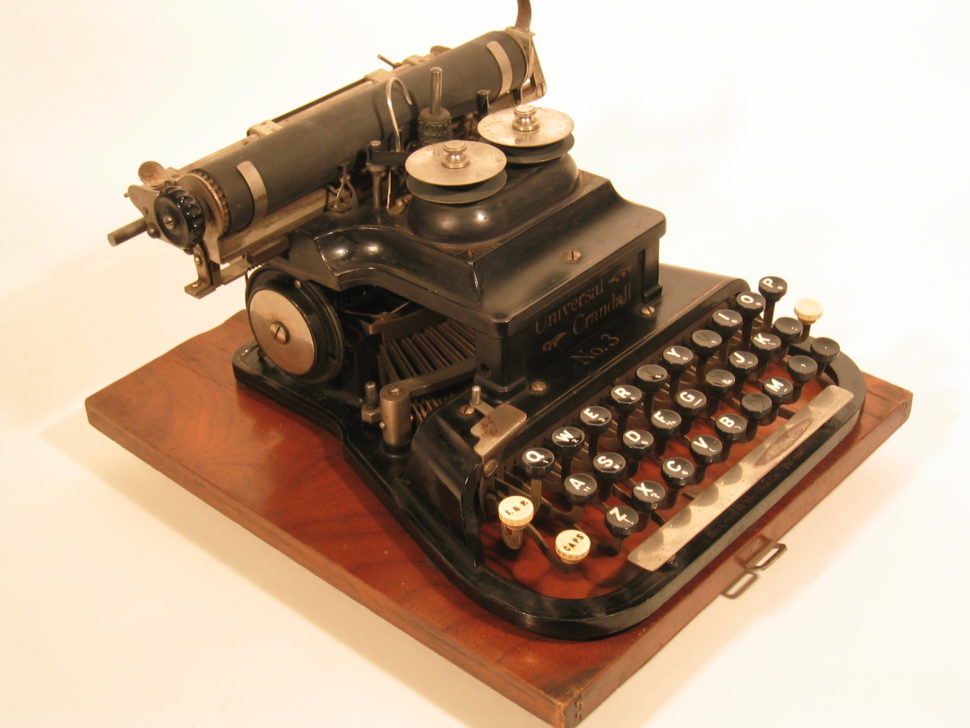 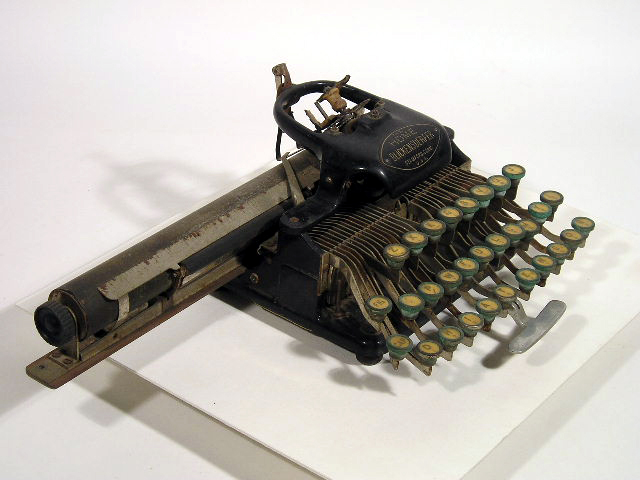 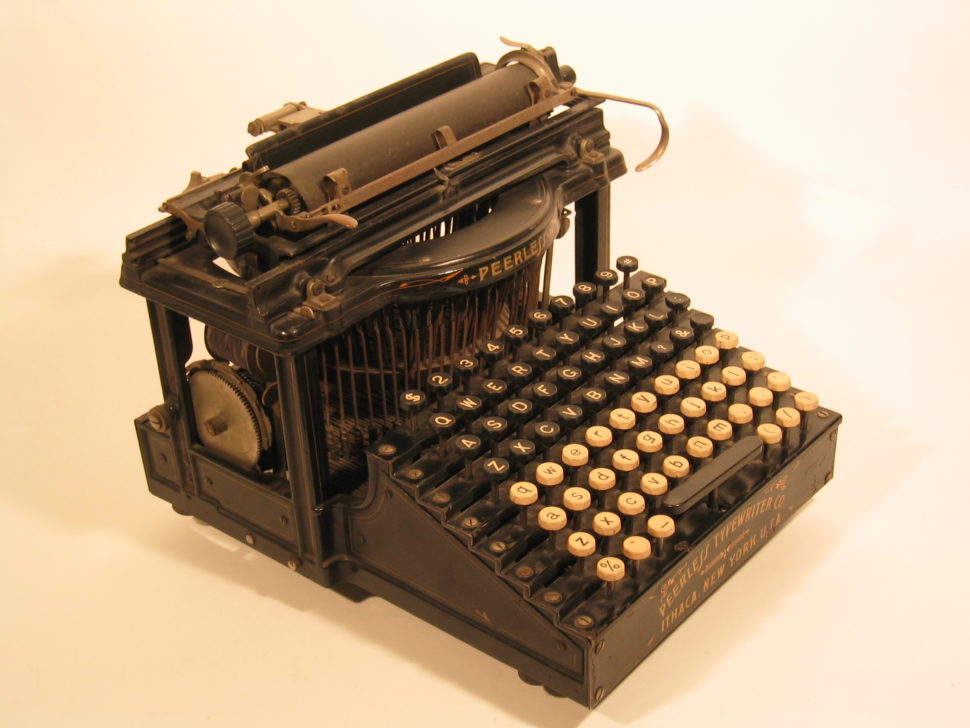 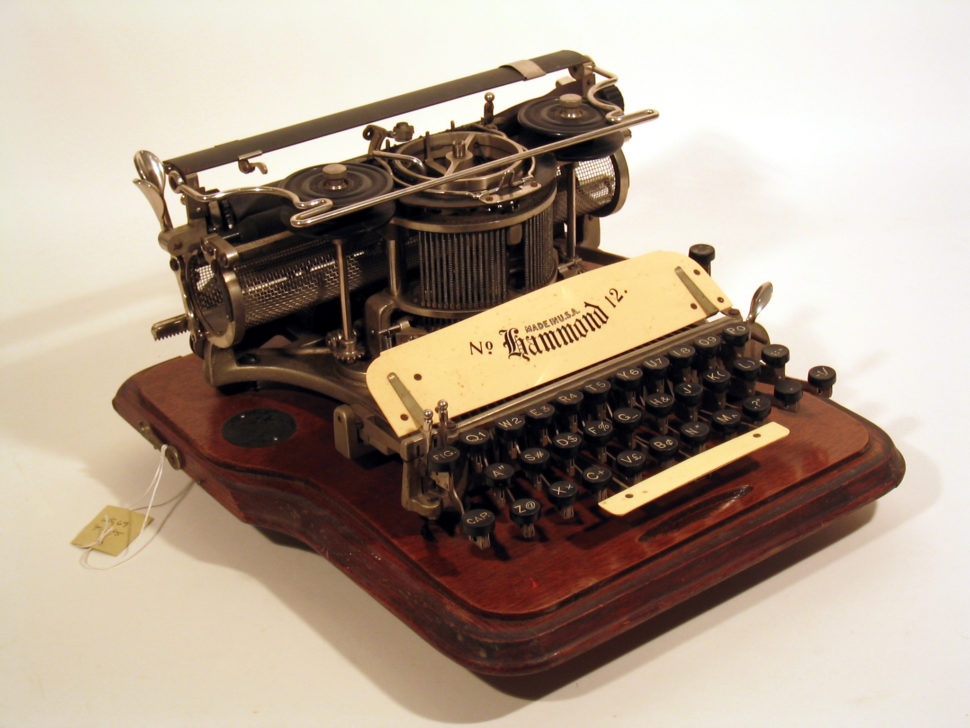 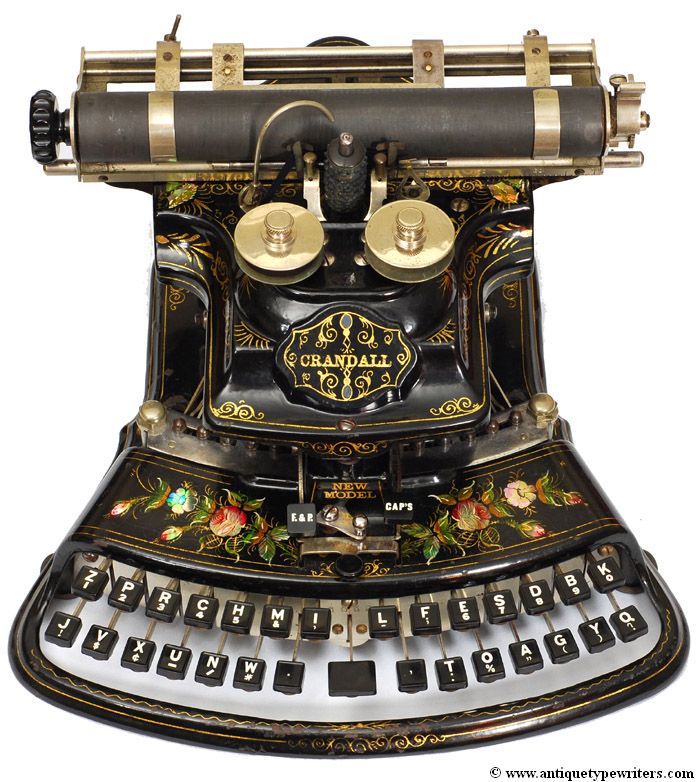 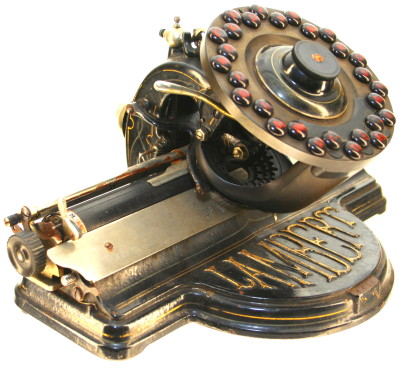 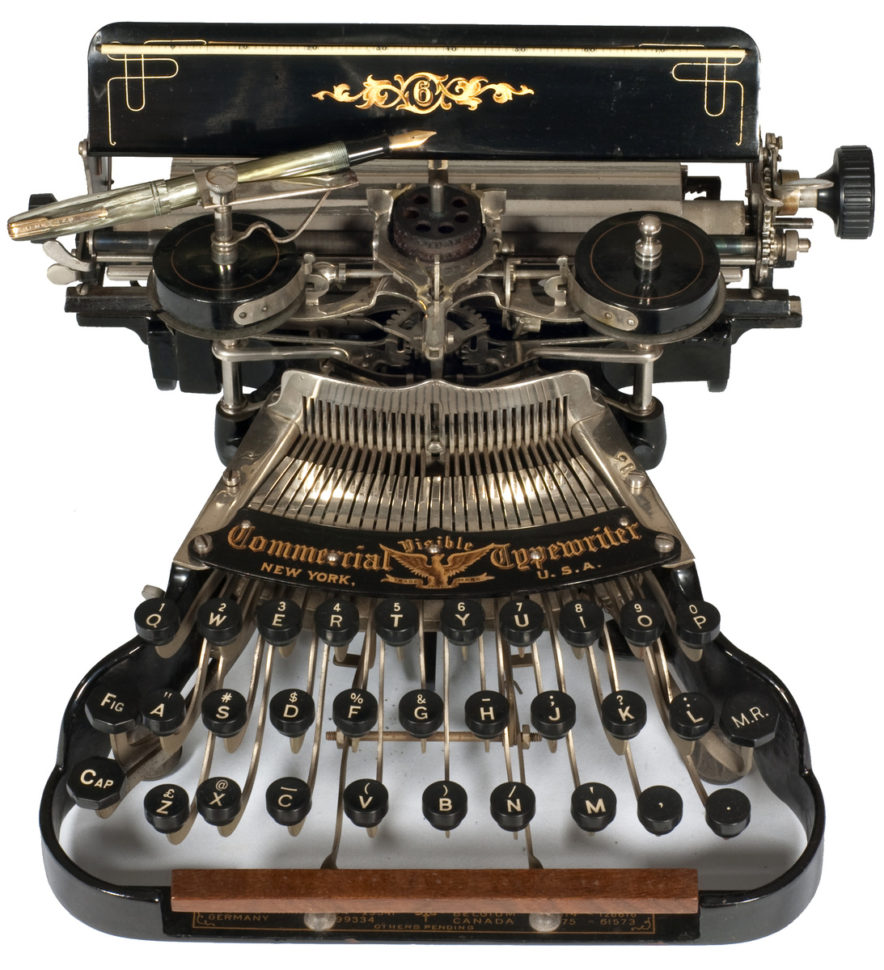 We really hope you liked all these gorgeous typewriters just as much as we liked them. Let us know which was your favorite one in the comment section below.