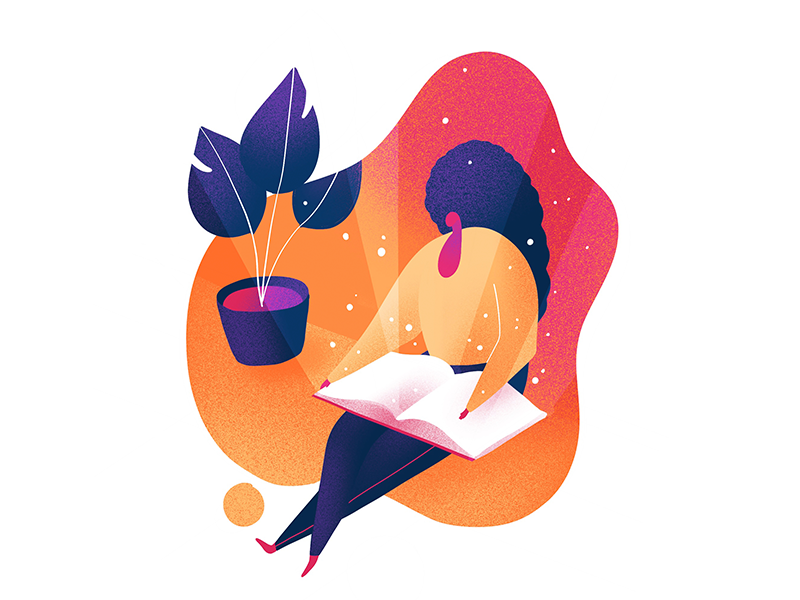 Welcome to this edition of Web Design Ledger’s Inspirational Designer of the Week!

And now, I’d like to welcome Gal Shir to the scene, our pick for the most inspirational designer of the week. 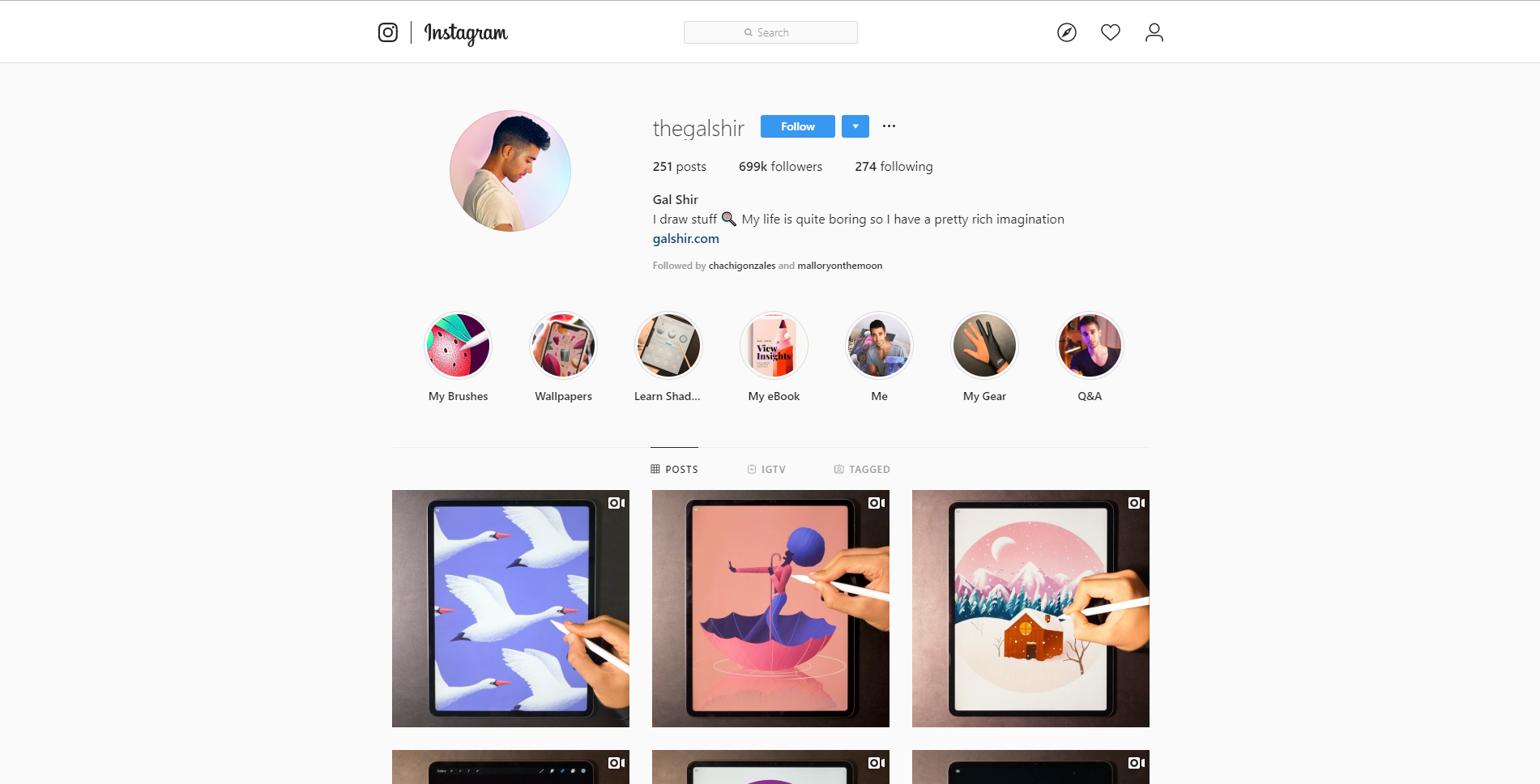 Gal Shir is a graphic designer, illustrator and motion designer who has been designing from age 13.

The aspiring, self-taught designer at just age 13 got his first version of photoshop and started designing away.

He says that in school, his teachers liked him because he didn’t cause many problems, but he was always drawing during class or designing on his laptop.

What started out as a passion and doing small projects for friends, families, and small businesses,  led to his long-term passion and career.

He had a special talent when it came to designing, and when he realized someone would actually pay for what he’s passionate about doing, he was ecstatic. 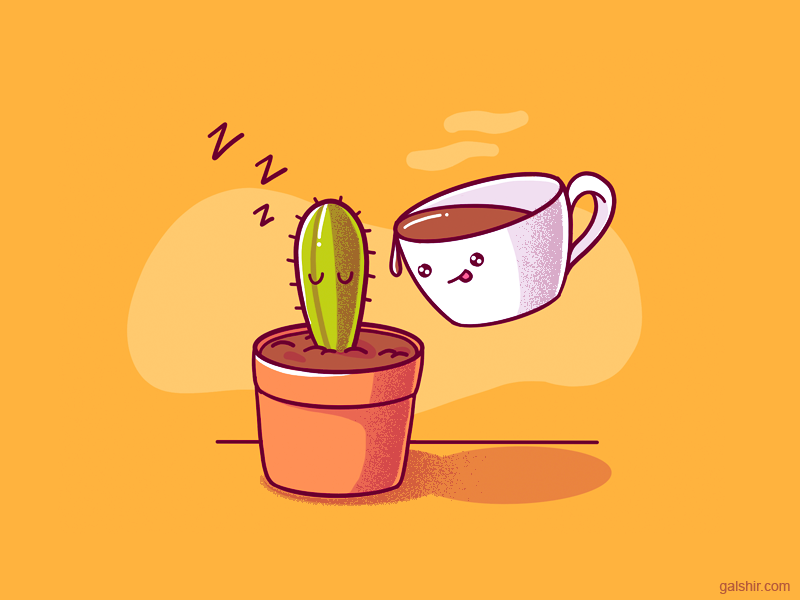 He once used to design wedding invitations for friends, but now he’s working alongside start-up businesses to help them better embody the aesthetic they’re looking for and the message they want to spread through UX.

When asked where he gets his inspiration from, he says, “I think inspiration is all around, sometimes even a bit too much.

For a designer, almost every daily-use objects are something to learn from.

Each one of those was designed, good or bad.

I love to get to know new tech products, gadgets, applications, and websites.

My favorite website for inspiration is the one and only Dribbble, which has the most variety [in] design fields, up-to-date trends and hourly-updated feed of design works made by talented people.”

And speaking of Dribbble, he posts lots of inspirational and quality content for his 100,000+ followers.

And if you thought that was impressive, take a look at his Instagram numbers: 699k followers!

After a long day of work, he says he likes to clear his mind by being on social media.

You can see all the amazing videos of him drawing on his Instagram page.

So how does the creative process start?

Gal says that his creative process all starts from a concept in his mind.

He tries to think of a scenario that he would like to freeze in time and try to create an image out of it.

When he works together with a client, he tries to portray and represent the company’s goal and product through his art.

How can an aspiring designer enhance their design skills?

Gal shir says, “I believe that any skill is achievable, and that persistence is a key to enhancement. I found out that having a daily routine of a small drawing a day can be very effective.”

He advises all aspiring designers to surround themselves with content and other designers that inspire them.

Find people on social media that inspire you to do better and start from there.

So what does a typical day look like for Gal Shir?

He says he wakes up around 9 am and then starts his morning off with a brisk 20-minute walk to the office where he is currently working.

And after work, Gal Shir says that creating these flawless drawing videos that we all love so much, is meditative for him.

Besides drawing and creating being his job, it’s also how he escapes from the real world for a bit to recharge.

And I know I speak for all of us when I say, we’re glad this is the way you relax because as meditative as it is for him, it is as well for all of us.

Gal Shir is truly an inspiration for and to all and we were honored to represent him on this week’s edition of inspirational designers.

Let us know who your favorite designer is in the comment below for a chance to have them featured on next week’s piece about inspirational designers!