Sometimes we use a website so often that we sometimes don’t even notice changes as they happen. For some users of the video giant YouTube, this may have been the case as the last few days have seen a roll out of a new interface for YouTube’s media player.

The new YouTube control bar with volume, pause/play buttons, video time marker and menu options remains invisible and hidden inside the video square itself – unless you float your mouse icon over it. After a couple seconds of inactivity the video control bar disappears once again. 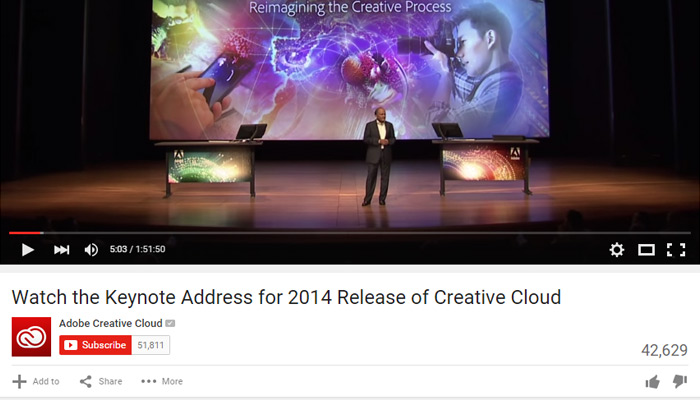 This may be a fairly minor change but it does certainly look nice and saves a few pixels of video display space to boot.

Embedded content also gets the same treatment with regards to the control bar and as far as anyone can tell, the changes are in effect regardless of what browser YouTube is being used on.

Furthermore these changes are global for all countries and were officially confirmed by Google itself on Twitter as of August 3, 2015.

All other major features on YouTube such as search, the right-side playlist, and the site’s main page look and behave the same.