The Lenovo LaVie Z HZ550 super light laptop was first unveiled by its manufacturer at CES 2015. At the time, this very light but amazingly powerful notebook broke records for being the lightest device of its kind at just 1.87lbs (or 0.87kg).

And aside from being incredibly light, the LaVie Z is one very powerful laptop with a great set of ports and connections to boot.

While more expensive than many other laptops and arguably more expensive than a few better models like the Dell XPS 13 or the Asus Zenbook UX305, the LaVie still delivers plenty of value and is a definite contender for being amongst the best Ultrabooks on the market.

Note: There is also a 360 Tablet/laptop version of the LaVie available from Lenovo. Same general specs but with a screen that can turn 360 degrees and offers touch functionality. This review is NOT of the 360, but the LaVie Z.

Let’s start with the single most obvious aspect of the LaVie: its weight.

This little machine is so light that you’d think you’re simply holding an empty shell when you first pick it up. This means a great deal of comfort in transporting this laptop around wherever you need to go, particularly if you’re travelling light.

The LaVie Z essentially makes the MacBook Air from Apple look like a 2.69lb rock.

Part of this dramatic weight reduction has also been achieved by a very innovative body design. While the LaVie Z feels as if it’s made out of some light and flimsy plastic, it’s actually been clad over in a much tougher magnesium/lithium alloy body. Much lighter than even the aluminum construction of many other high-end ultra-light laptops.

Part of the LaVie’s high cost is definitely the case courtesy of this very same interesting alloy body.

However, despite that light weight design, the LaVie Z is no slouch in the computing and connectivity department. It features a very decent new fifth-generation Intel Core i7 processor and comes packed with 8GB of RAM along with a 256GB SSD.

You can also look forward to several solid connectivity options on the LaVie with HDMI, dual USB 3.0, and micro SD ports.

The LaVie Z is first and foremost rather expensive. This is its biggest disappointment.

While we certainly couldn’t expect a laptop with this kind of design and processing power to be built for a budget-minded consumer, the price tag of $1,599 is definitely on the high side.

And for that price the 256GB SSD memory is weak. Sure, it’s SSD and thus far superior to an HDD but you’ll definitely need a large external drive for storing your serious files and media.

While the quad HD display of the LaVie is excellent and with a superb pixel density, it also likely contributes to this laptop’s rather mediocre battery life of just over 3.5 hours.

Lenovo should have aimed for at least a respectable 4.5 to 5 hours.

Finally we have to mention the annoying NEC-made Japanese keyboard Lenovo decided to install on the LaVie Z. If you’re going to sell on the western market, it’s probably a good idea to give buyers what they’re used to in terms of raw functionality.

The LaVie is one very light piece of work. So light in fact that it tends to feel a bit flimsy, though it’s actually quite robust with its metal body.

In terms of overall look, the muted black body of the LaVie Z is not much of a stylish machine, though its extreme thinness and minimalist design add a certain touch of elegance.

The metal body helps to resist frequent scratches, smudges, and fingerprint marks. Though some will certainly appear after a few months of regular use, cheaper plastic laptops on the market would look far worse after the same amount of time.

As for the display, the LaVie Z offers a wonderfully crisp 13.3 inch Quad HD resolution of 2560 x 1440 pixels with an LED anti-glare screen design that’s one of the best you’re likely to see on the market. And with that many pixels packed into such a small 13.3 inch screen, the LaVie Z also offers superb pixel density that will leave you straining to glimpse pixelation no matter how closely you look.

Colors are sharp and vibrantly rendered with excellent consistency. The brightness of the display is also superb, along with its off-center viewing clarity.

The LaVie Z from Lenovo is in fact quite a solid performer across the board.

Its weak battery power is a serious deficient at just 3.5 hours. In terms of CPU power, the Core i7 chip from Intel delivers plenty and is considered to be one of the best on the current market – particularly for a laptop.

As for the GPU, it’s a modest Intel HD 5500 that can manage very smooth visual rendering and light HD gaming.

Other reviewers have tested the LaVie Z with 3DMark’s Fire Strike testing and came up with a very respectable 754 point result.

In my final opinion the Lenovo LaVie Z is a very solid performer whose extremely low weight and performance for that weight will certainly impress friends who use it. However, the small display and tricky Japanese keyboard design present a couple physical flaws.

The battery life is something Lenovo should have really worked to improve given other impressive performance specs in this model.

If it were just a bit less expensive, the LaVie Z would definitely be a worthwhile purchase. 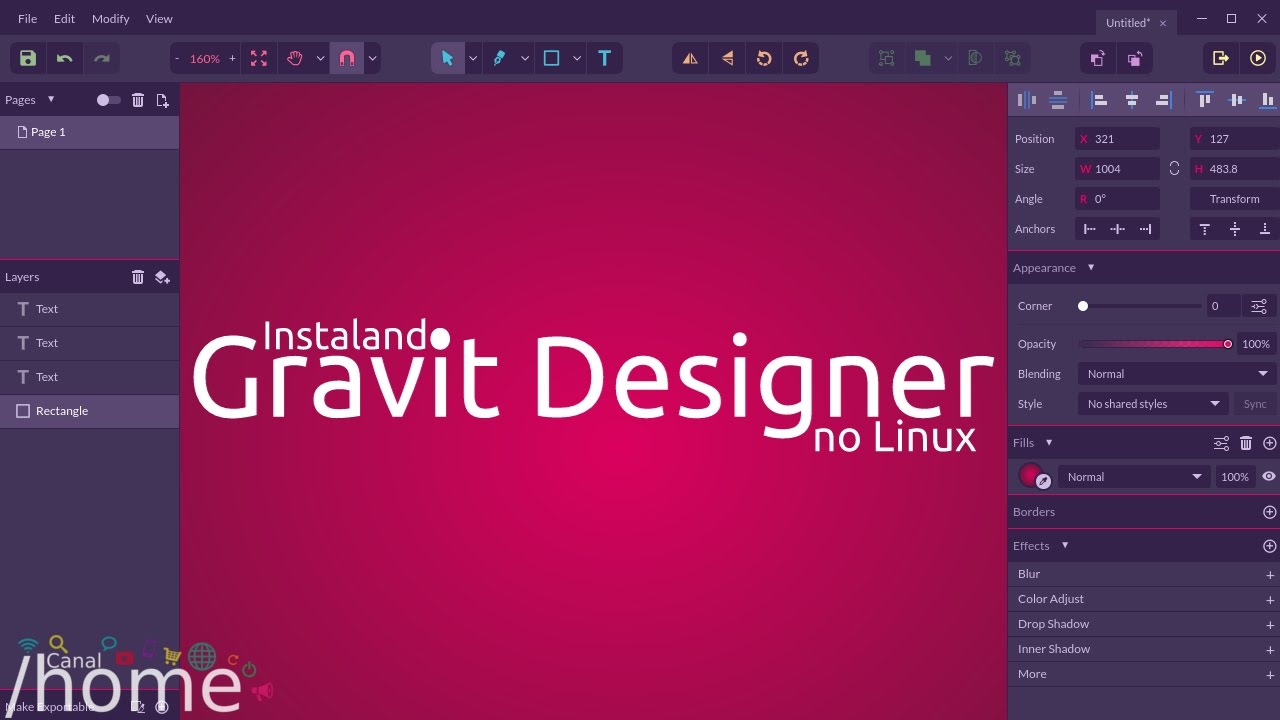 Gravit Designer Is the FREE Designing Software You Need

Designing a WP website without coding? Do that with Elementor 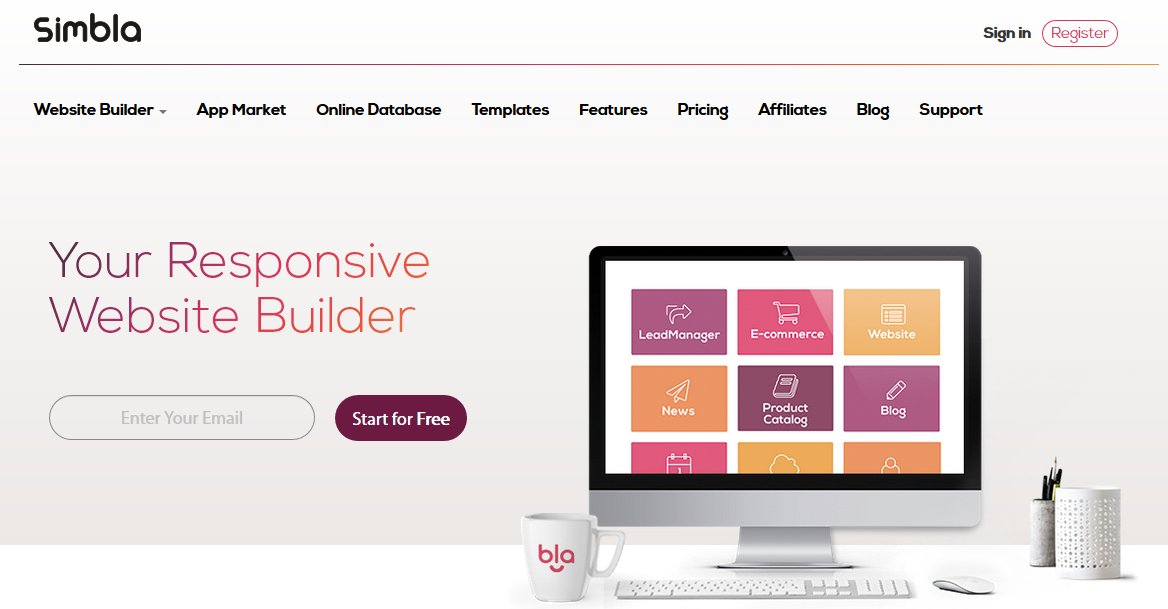 How to Build a Website the Easy Way – Simbla Review